Thousands of airport firefighters across the country will take strike action in protest of staff shortages, leaving passenger safety to be comprised.

United Firefighters Union of Australia aviation secretary Wes Garrett said all firefighters will go on strike from 6am to 10am on Friday, December 9.

“We expect there won’t be an aircraft moving during those four hours,” he said.

The strike comes as discussions between Airservices Australia and the union have failed after 100 firefighters were cut during the Covid-19 pandemic.

“This has had a significant impact on our firefighters’ ability to provide services around the country,” Mr Garrett said.

“Each and every day there are 2500 passengers who are boarding aircraft around the country without the proper aviation firefighting coverage.” 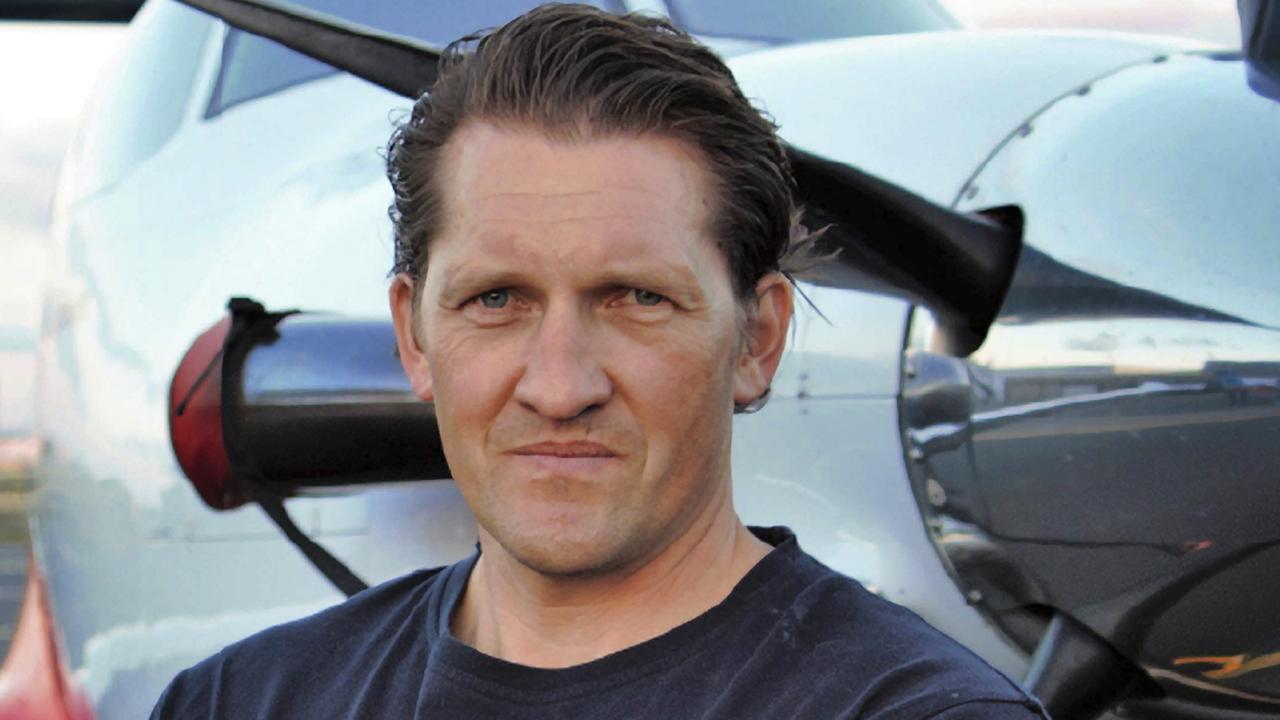 UFU Aviation secretary Wes Garrett says passengers across the country will be impacted because of strike action planned for December 9.

Mr Garrett said the staffing dispute has been “a long standing issue” but despite claims from Airservices that there is no impact to safety, firefighters have decided to strike.

“That is why for aviation firefighters there is no option other than to seculate our industrial action,” he said. 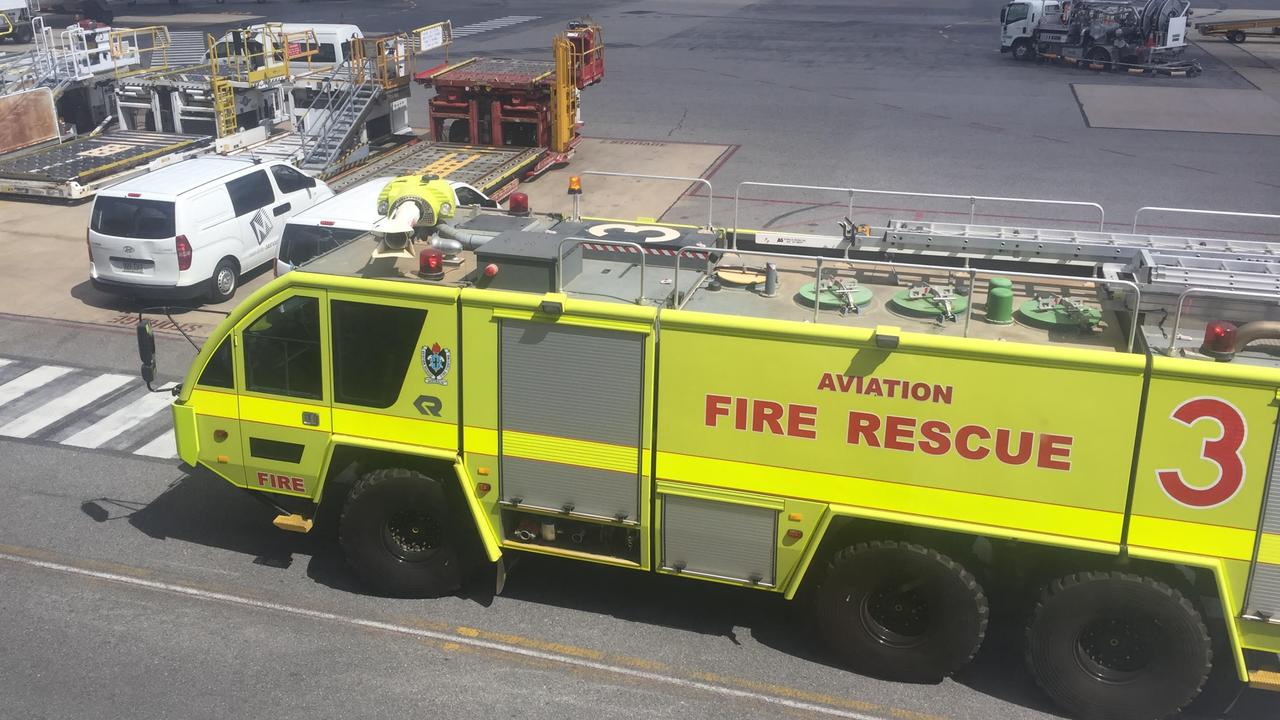 Aviation Firefighters are worried about understaffing after 100 crew were cut during the Covid-19 pandemic. Picture: Supplied

“Due to the reduced amount of staff we now have, the risk to the flying public has been compromised,” he said.

Mr Rogers said after working in the industry for 38 years, he knows the lack of staff comprises those on shift from doing their job “as required”.

He said “there’s every chance” understaffing could lead to passengers not getting rescued appropriately or safely during an emergency at any airport across the country. 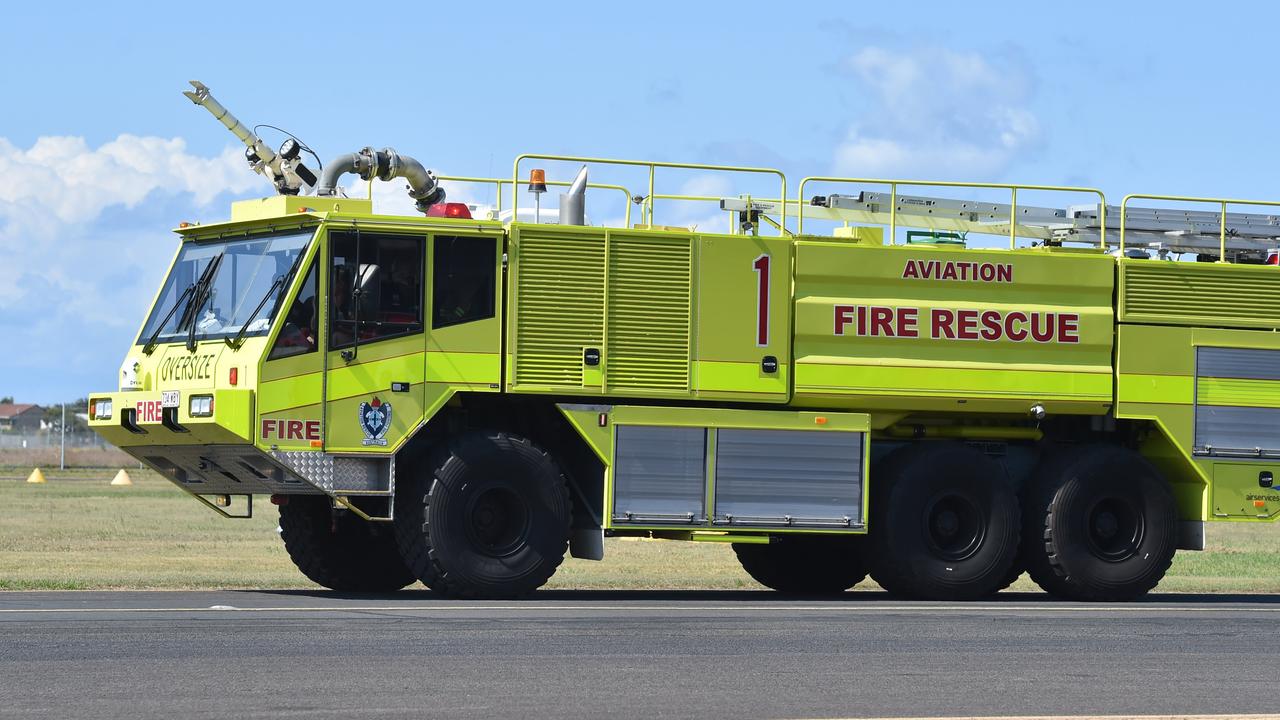 Massive delays at airports across the country are expected as aviation firefighters plan to strike for four hours on December 9.

Sub station officer Jason Cocchietto, who is based at Sydney Airport Fire Station, said before the pandemic his team was fully staffed with 17 firefighters but now that’s been reduced to 14 crew.

He said there are “multiple people doing overtime” and it worries him that if an emergency happens he might not be equipped to do his job properly because of a lack of support.

“If something happens and I couldn’t save someone, that’s something I’ll have to live with for the rest of my life,” he said.