Treasurer Jim Chalmers has responded to calls for a major overhaul of the Reserve Bank as interest rates soar to ten-year-high.

The RBA raised interest rates by a quarter of a percentage point to 3.1 per cent on Tuesday much to the distress of mortgage holders who have faced eight consecutive rate rises.

It comes as public scrutiny of RBA governor Philip Lowe is at an highest as he apologised to the Australian’s who took out home loans after he suggested interest rates were unlikely to rise until 2024. 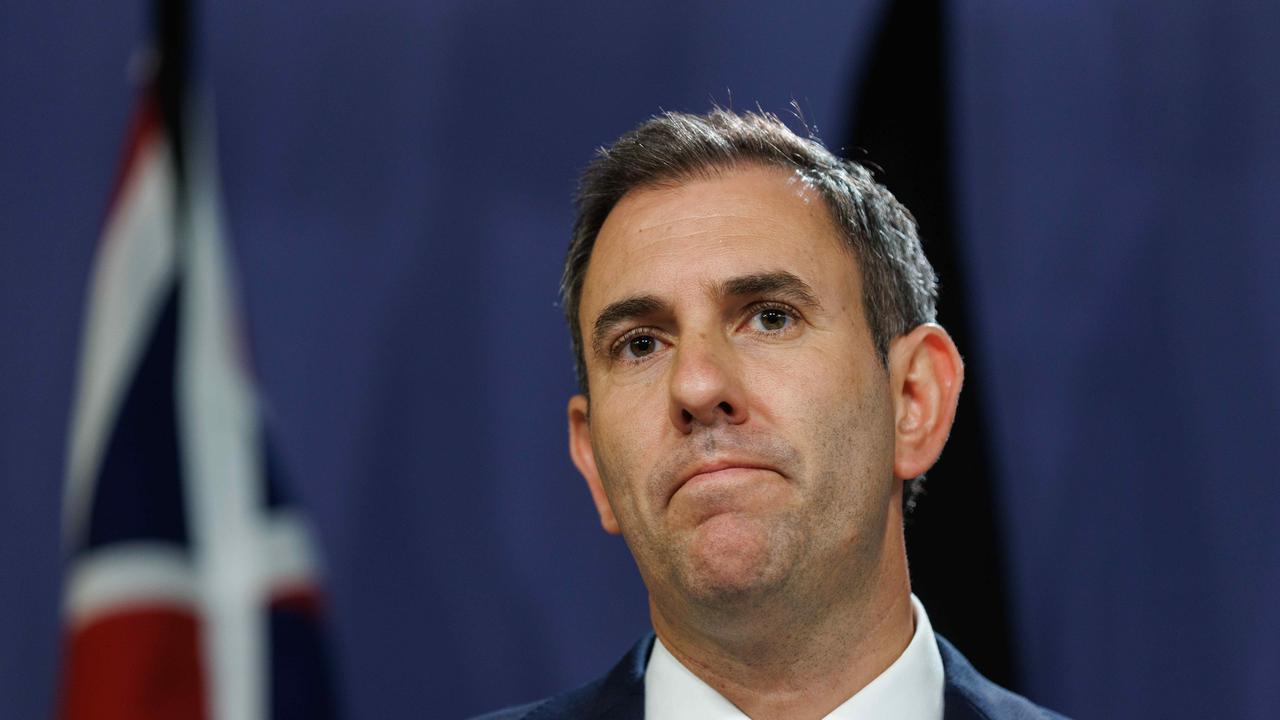 When asked on ABC Breakfast on Wednesday if he still believed Mr Lowe was the “right person” for the job, Mr Chalmers said he did.

“He has come out a few times now and given an account of why he said what he said, and when he said it,” he said.

“The Reserve Bank and its governor does its work independent of commentary and pressure from the government. 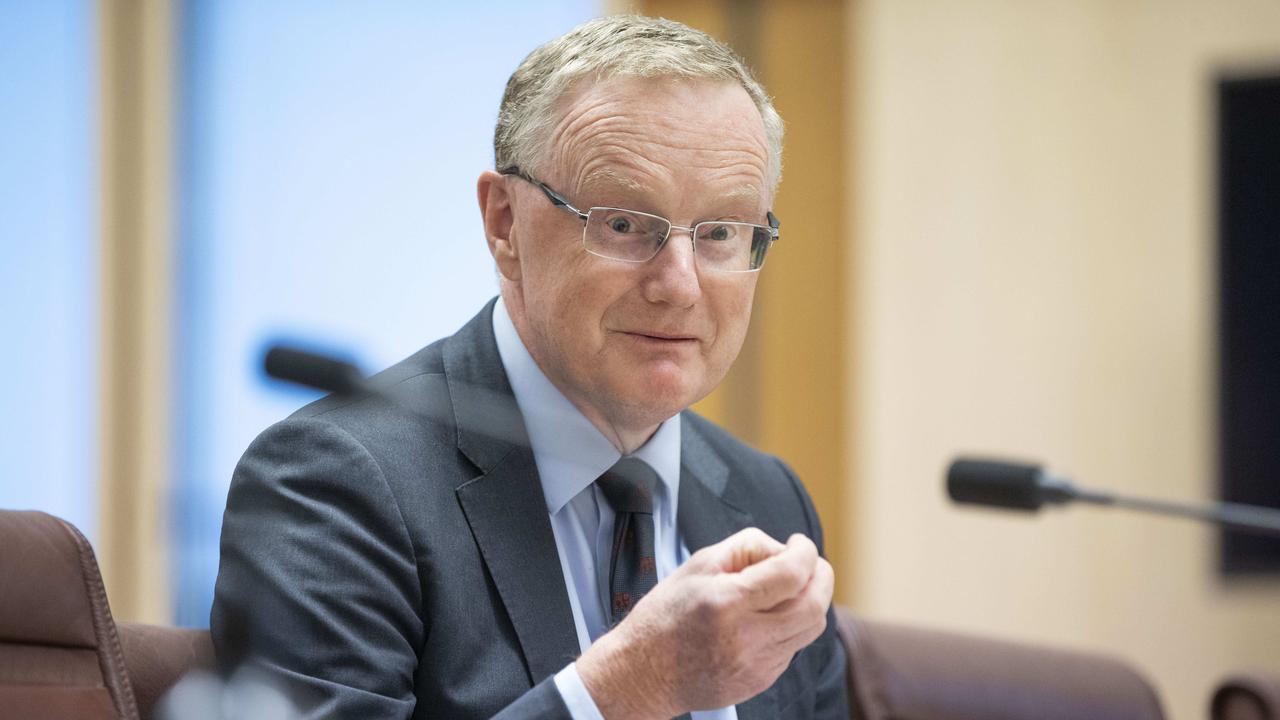 “My job is to make sure the Reserve Bank has the best institutional arrangements to do its job the best it can.”

The Albanese government is currently undertaking a review of the RBA and a list of recommendations will be reported in March next year.

Mr Chalmers said that while the impacts of rate rises are “felt immediately in people’s mortgages” the impact on the economy “takes a bit longer to flow through”.

In February 2021, Dr Lowe explained the RBA’s decision to leave the cash rate at a historically low level until the inflation rate reached the 2 to 3 per cent target range.

“The Board does not expect these conditions to be met until 2024 at the earliest,” the statement read.