Five million Australians on income support could soon see a boost to their Centrelink payments under a deal struck on the government’s contentious workplace relations reform.

The deal with independent senator David Pocock to support the industrial relations bill will establish an “economic inclusion advisory committee” to review welfare payments and provide advice prior to each federal budget.

Senator Pocock, who has been campaigning behind the scenes for an increase to Jobseeker, has hailed the breakthrough as a “game changer” for those living below the poverty line.

“This will look at how the most vulnerable in our community are faring and what needs to change to ensure we don’t leave them behind,” he said on Sunday. 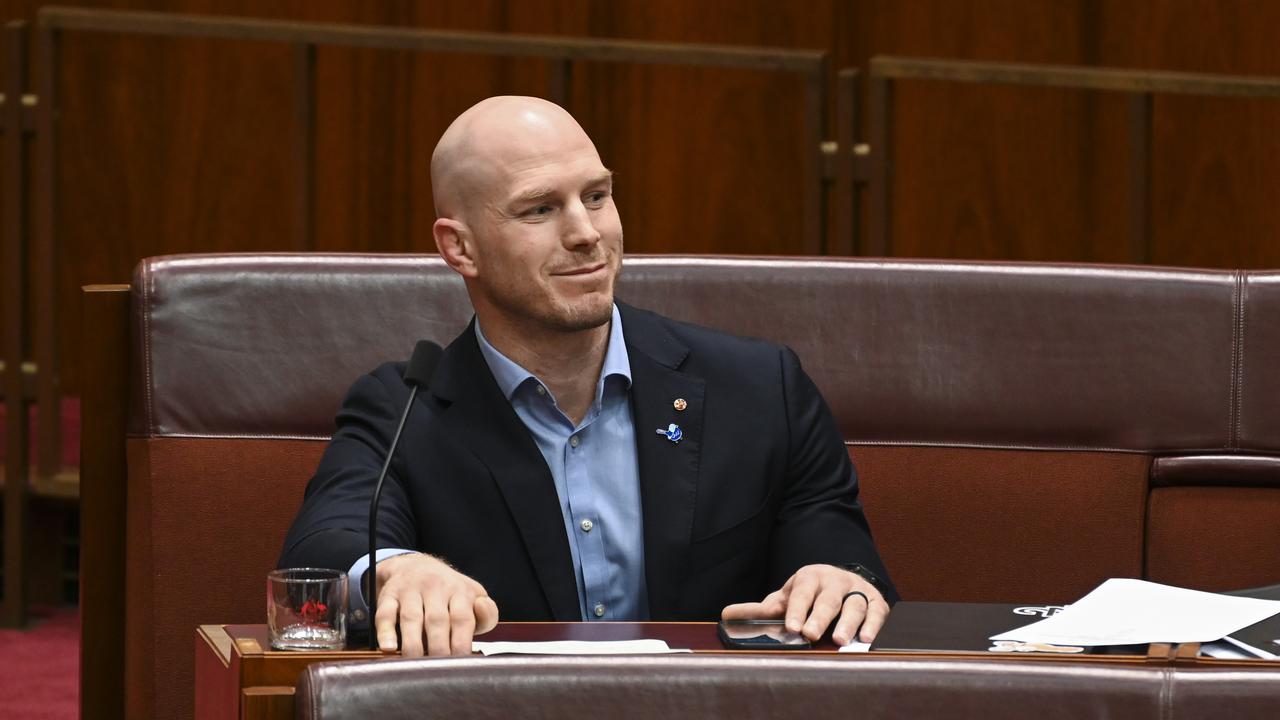 The deal will put pressure on the government to increase the $668.40 Jobseeker fortnightly payment for singles.

Prime Minister Anthony Albanese said the committee, which will be appointed by Treasurer Jim Chalmers and Social Services Minister Amanda Rishworth, was in lock-step with what Labor said during the election.

New safeguards for businesses with fewer than 50 employees, changing the definition of small business that can be excluded from multi-employer bargaining from one that employs 15 people to 20, the responsible minister will be given power to decide which occupations can take part in the low-paid bargaining stream are also part new carve outs. 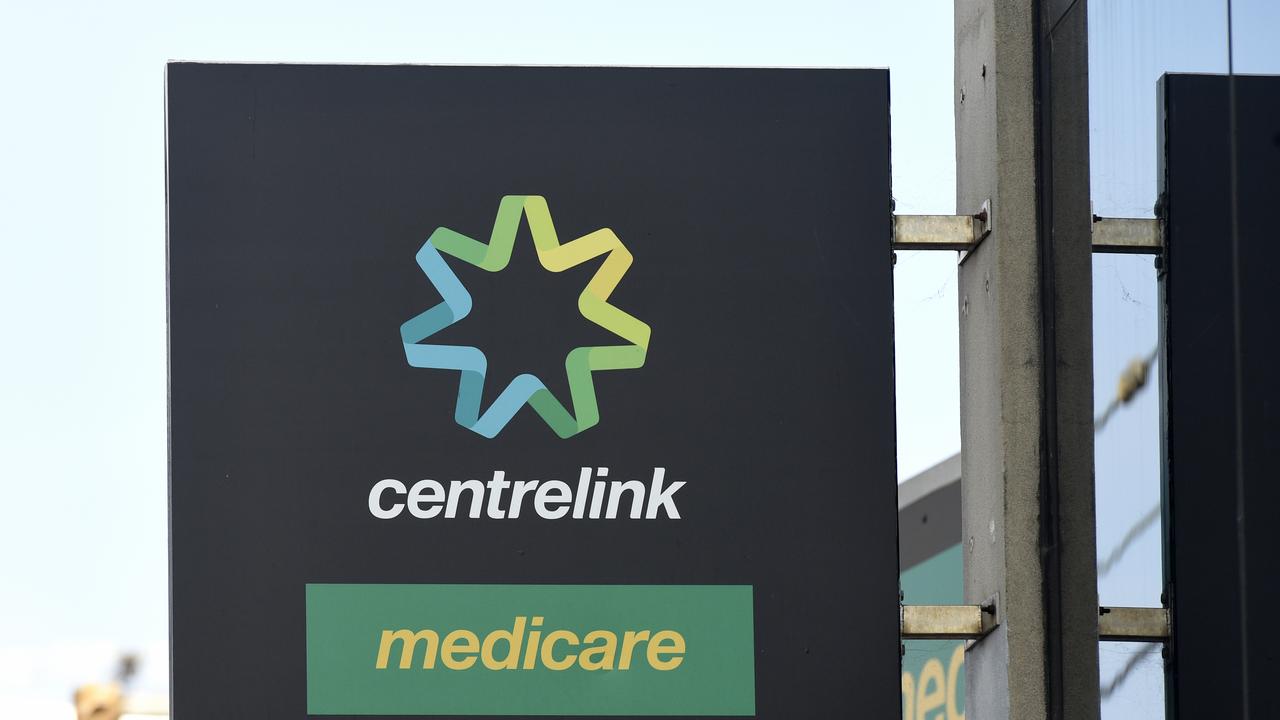 The deal will put pressure on the government to raise the Jobseeker rate. Picture: NCA NewsWire / Andrew Henshaw

Senator Pocock’s support means the upper house is all but confirmed to pass the legislation during the final parliamentary sitting week of the year.

But Tasmanian senator Jacqui Lambie, who on Monday reconfirmed she would not support the legislation, questioned why the government needed another review to “hear the same thing”.

“When they say we will look at the rates of Jobseeker, it will come down to the recommendations and whether or not the government wants to pick up the recommendations. I think we’ve already had, I don’t know, how many inquiries to tell us Jobseeker is way too low,” she told Nine.

“I’m not sure Labor has done this in good faith because Jobseekers, as we know, need a pay rise.”