The host of a popular evening news show has revealed she grew up in fear of walking home, with a serial killer loose in the area at the time.

On Wednesday night, Carrie Bickmore revealed she was “honestly terrified” as a young woman in Perth in the 1990s as authorities warned about the dangers of going out while a serial killer was walking free among the general public.

Over two decades later, the man responsible for their disappearances and deaths, Bradley Robert Edwards, was arrested for what would later be called the “Claremont serial killings”. 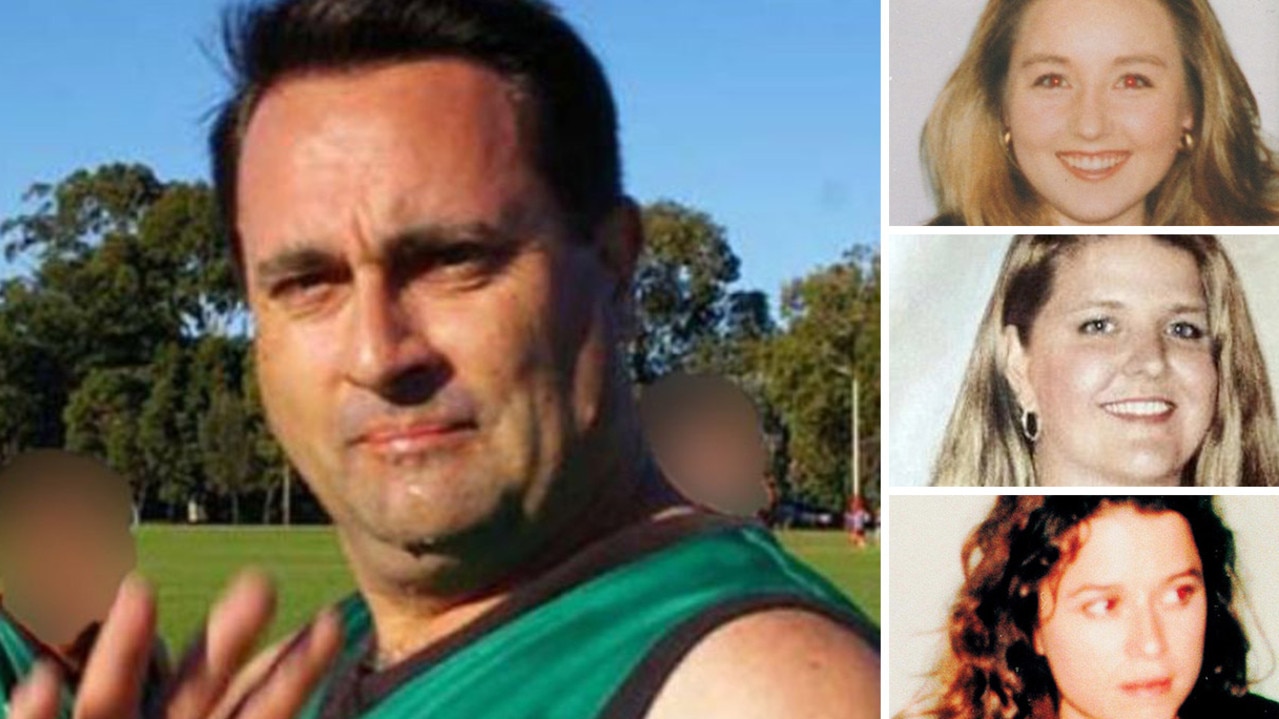 Bradley Robert Edwards was found guilty of the murders of Jane Rimmer and Ciara Glennon.

Edwards, a former Telstra technician, was found guilty of murder over the deaths of Ms Rimmer and Ms Glennon, but was acquitted of Ms Spiers’ death as her remains were never found.

On Wednesday evening’s The Project, Ms Bickmore spoke with former homicide Detective Paul Ferguson, who lead the investigation into the Claremont killings. 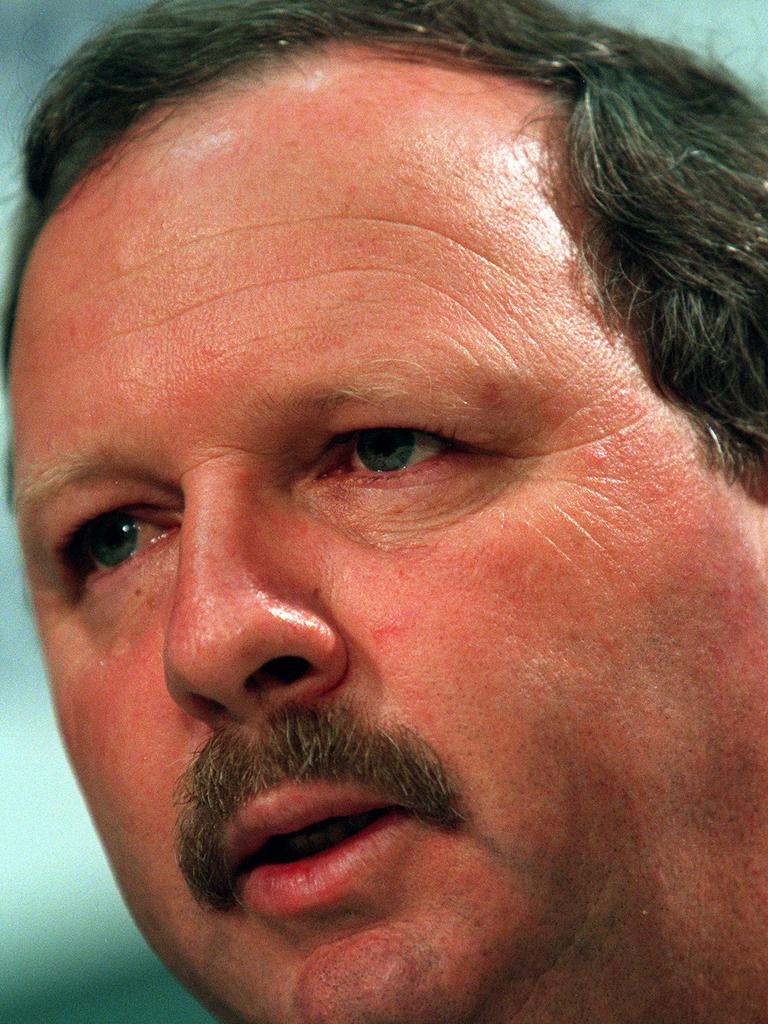 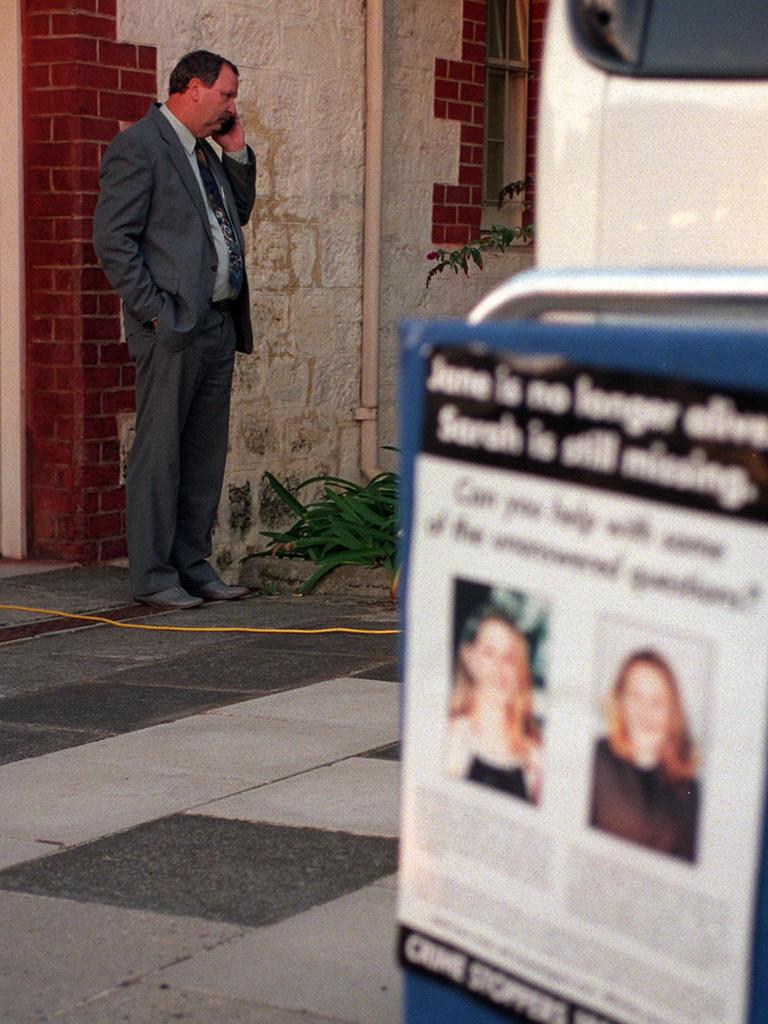 Detective Superintendent Paul Ferguson next to a Crime Stoppers poster of Jane Rimmer and Sarah Spiers.

“As a young person who went out in that area, that’s where we would go nightclubbing,” Ms Bickmore said.

“You’d be out walking around a bit with your girlfriends late at night, catching cabs, we didn’t know who it was, where it was.

“There was a lot of fear in the community,” she said.

She asked Detective Ferguson if he recalled the fear which engulfed the city as Edwards hadn’t yet been caught.

“Certainly, we generated some of that because when Jane (Ms Rimmer) went missing, we were concerned for the young ladies and tried to get the message out there,” Detective Ferguson said.

“Do not hitchhike, keep your friends informed as to what you’re doing.

“It was a terrifying time for the inquiry team.” 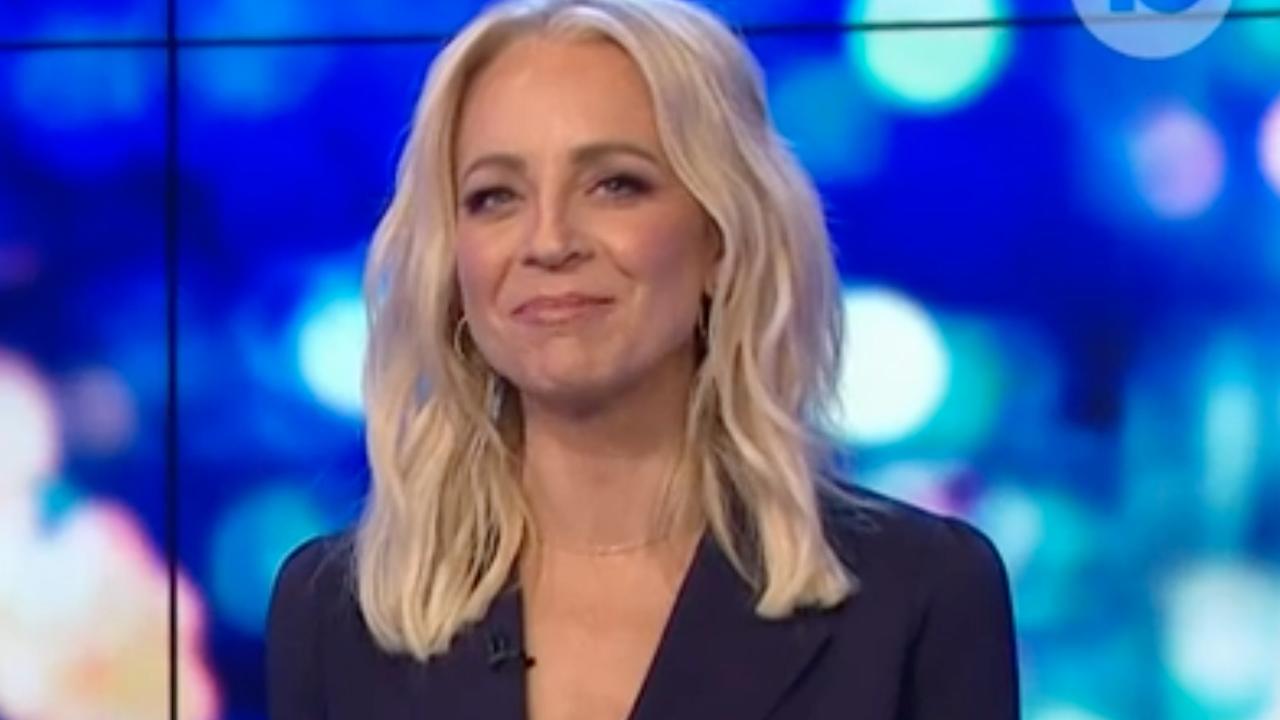 Carrie Bickmore said she was terrified as a young person going out in the area. Picture: Channel 10

He was asked if he felt pressure to solve the horrifying case, as the killings gained mass media coverage.

“There’s so many people relying upon you to get to the bottom of what happened to their loved one,” he said.

He said despite the guilty verdict which Edwards received, along with a 40-year prison sentence, he was “disappointed for the Spiers family” who still don’t know the whereabouts of their loved one.

Ms Bickmore recently announced she would be leaving the hit show after 13 years.