Cardinal George Pell has died aged 81 in Rome after complications due to hip replacement surgery.

Regarded as Australia’s most senior member of the Catholic Church, Cardinal Pell served as the first secretariat for the economy for the Roman Curia and oversaw the finances for the Vatican City State from 2014 to 2019.

However, in the last decade of his life, the former Catholic archbishop faced multiple child sexual abuse charges that he was later acquitted of, as well as accusations that he was aware of abuse that was occurring within the church.

The accusations against Cardinal Pell date back to 1996 when he served as the archbishop of Melbourne from 1987–1996. The Catholic priest was accused of sexually abusing two 13-year-old choirboys at St Patrick’s Cathedral.

However, investigations into the alleged sexual abuse did not begin until a decade later in 2016 after a man in his 30s claimed he and a friend had been abused by the Cardinal as children.

In 2016, detectives from Victoria Police via Sano Taskforce began investigating child sexual abuse allegations against Cardinal Pell. At the time, Cardinal Pell was living in Rome and was working as the secretariat for the economy.

The charges were denounced by Melbourne’s then archbishop Denis Hart.

“The allegations do not reflect the man I have known for more than 50 years,” he said.

The first hearings begin on July 27 at the Melbourne Magistrates’ Court. Cardinal Pell pleads not guilty to all charges. 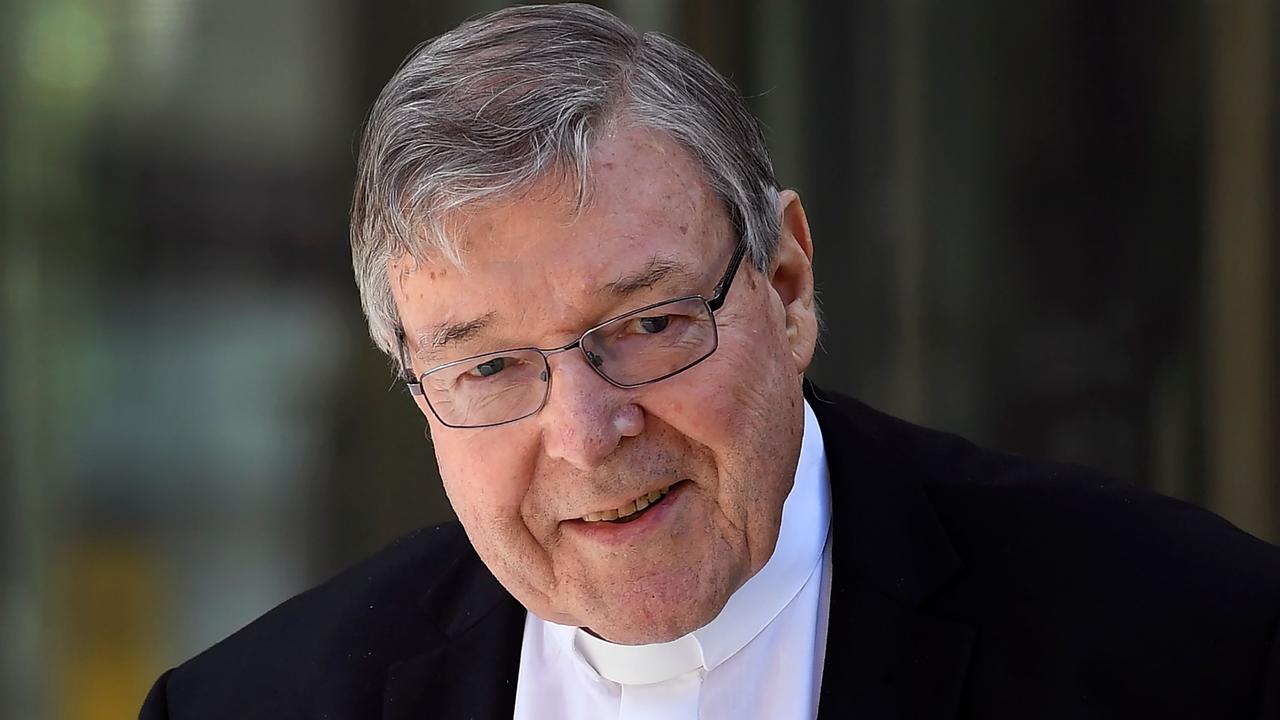 Cardinal Pell’s first trial begins in the County Court on August 15. He faced five charges of historical sexual assault of two 13-year-old choirboys. He continues to plead not guilty to all five charges.

The jury presiding over the first trial is discharged after they were unable to come to a verdict after five days of deliberations.

A retrial begins on November 7, with Cardinal Pell continuing to plead not guilty to all charges.

Cardinal Pell is found guilty of five charges of sexual assault. Australian media are prohibited from reporting on the verdict until February 26 due to a suppression order; however, the news was reported widely overseas. 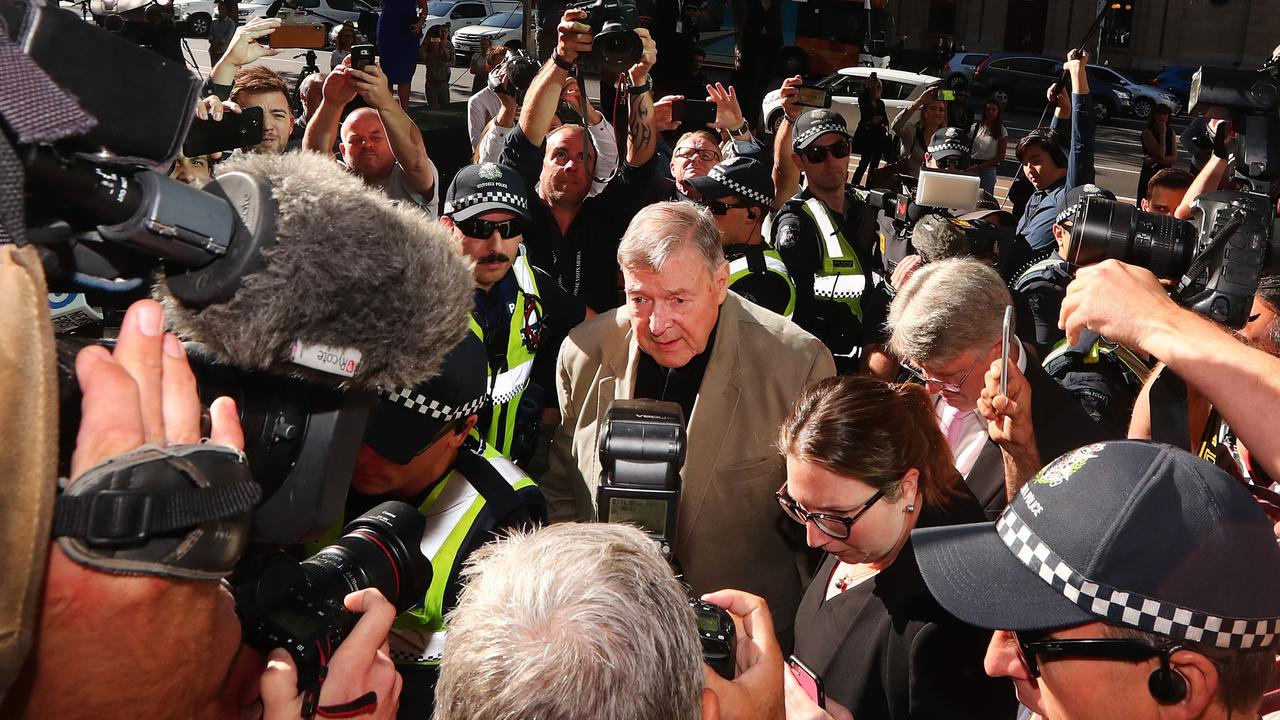 Pre-sentencing hearings begin on February 27, with the Cardinal remanded into custody on the same day. Prior to this he had been on bail. Cardinal Pell’s legal team launch an appeal on the same day.

Cardinal Pell is handed a six-year jail sentence, with a non-parole period of three years and eight months. He is also required to sign the sex offenders register.

The Victorian Court of Appeal rejects Cardinal Pell’s appeal and upholds his convictions for historical child sex abuse with a two to one majority.

Weeks later on September 17, his legal team announces it will be appealing to the High Court. The application is made on November 13.

Cardinal Pell’s appeal is heard in the High Court on March 11. On April 7, 2020, Australia’s most powerful court quashes his convictions.

Cardinal Pell is released from Barwon prison in Melbourne. 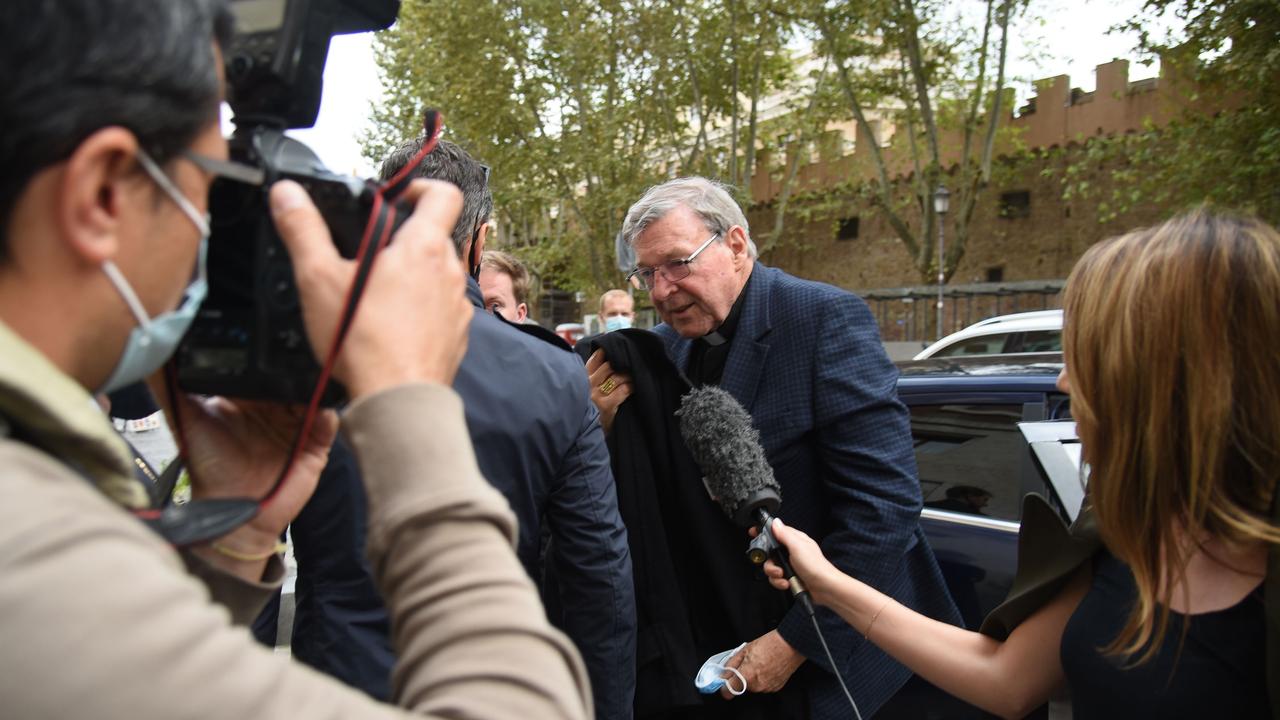 Cardinal Pell arrives at his Vatican apartment for the first time since he was acquitted of sexual abuse charges in Victoria. Picture: Victor Sokolowicz

Cardinal Pell is photographed returning to his Vatican apartment on September 30.