Anthony Albanese has confirmed Cardinal George Pell’s body will be brought back to Australia from Rome after the 81-year-old died of a heart attack following hip replacement surgery.

He confirmed services would be held at the Vatican in Rome, where the Cardinal died, with a commemoration to be held at Sydney’s St Mary’s Cathedral at a later date. 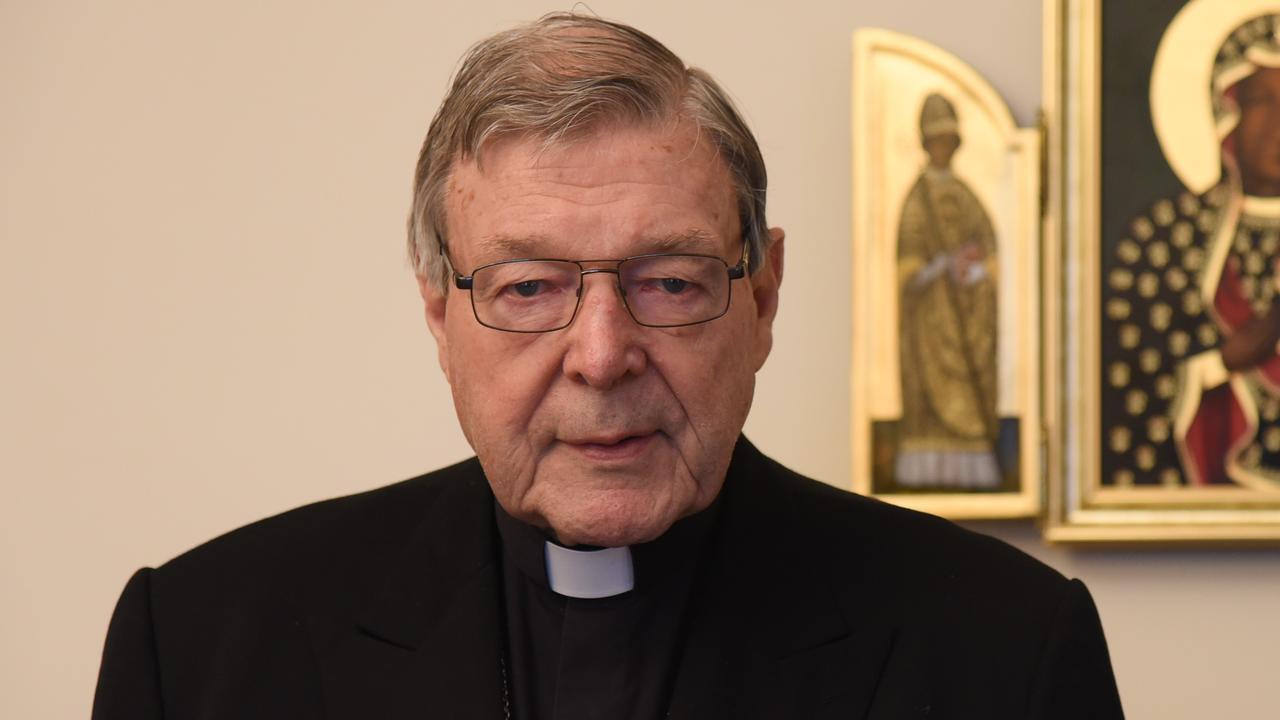 “For many people, particularly of the Catholic faith, this will be a difficult day, and I’ll express my condolences to all those who are mourning today,” he said.

“The Department of Foreign Affairs and Trade is providing assistance to ensure that Cardinal Pell is brought back to Australia and those arrangements are being put in place and further announcements will be made when they are finalised.”

Cardinal Pell was Australia’s highest ranking member of the Catholic Church and held the inaugural position as secretariat for the economy from 2014 to 2019, overseeing the finances of the Holy See and Vatican City State.

He also served as the Australian cardinal of the Catholic Church and was the archbishop of Melbourne from 1996 to 2001 and Sydney between 2001 to 2014. He also

Cardinal Pell returned to the Vatican in September 2020 after he was acquitted of child sexual abuse charges. 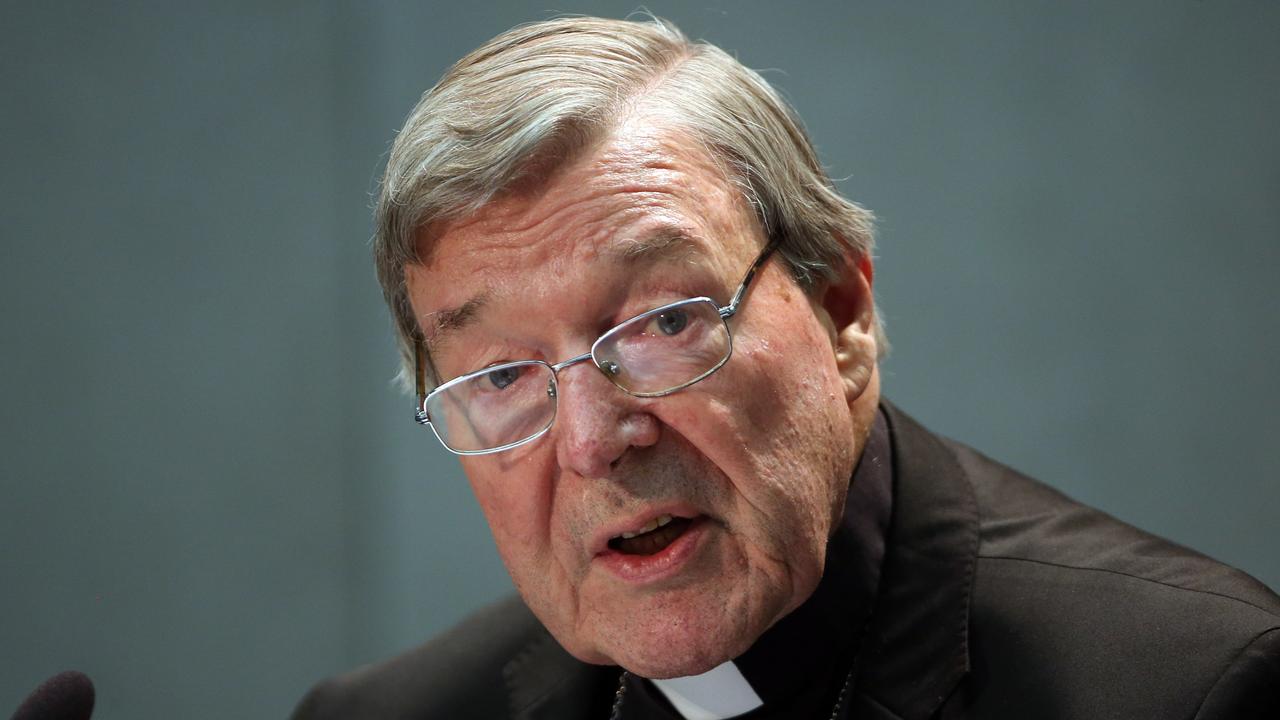 Cardinal Pell was born in Ballarat before studying at the Pontifical Urbanian University in Rome. In 2013, he was appointed as a member of the Council of Cardinals by Pope Francis.

Just days ago he had publicly spoken to OSV News after the passing of Pope Benedict XVI, whom he called a friend and a “very kind man”.

The news of Cardinal Pell’s death shocked many around the globe and appeared to break the UK site of the Eternal Word Television Network.

Users attempting to access the site were greeted with the message that “ewtn.co.uk unexpectedly closed the connection”. 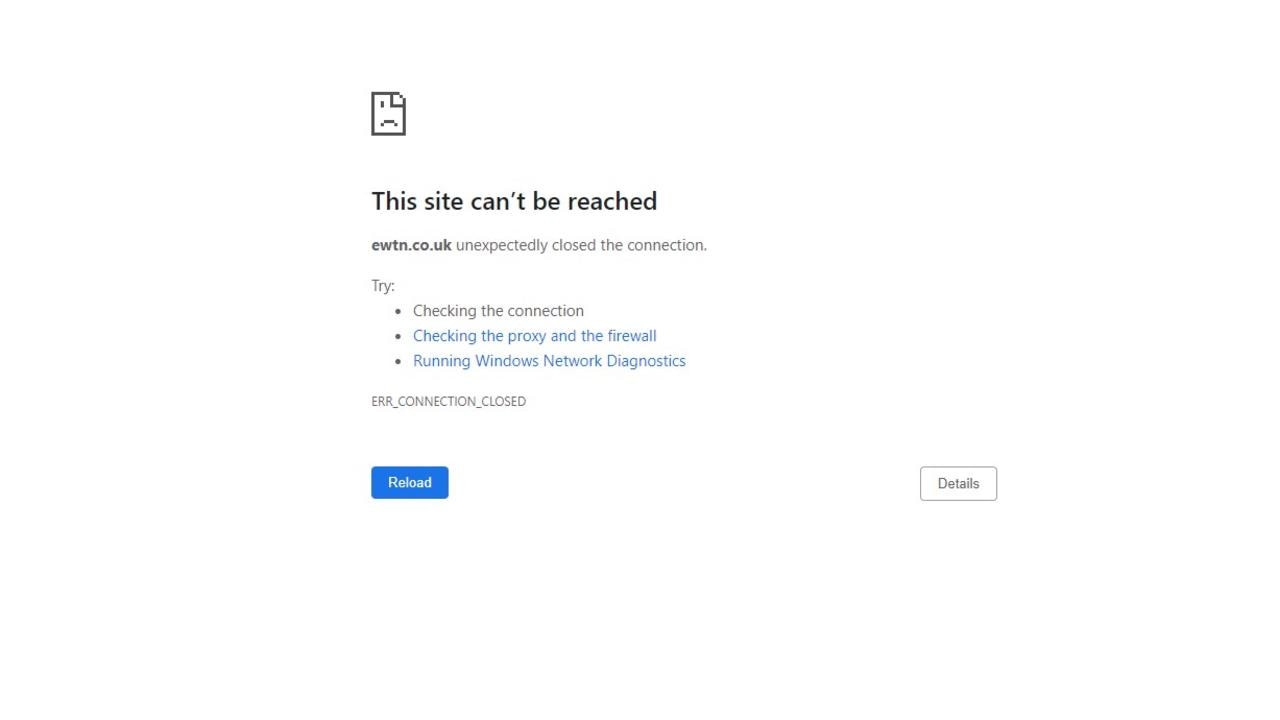 The UK site of the EWTN appeared to break. Picture: Supplied.

In December 2018, Cardinal Pell was convicted of five counts of historic sexual abuse dating back to the 1990s.

The alleged incidents involving two underage boys dated back to St. Patrick’s Cathedral in Melbourne, while he was serving as the archbishop of Melbourne.

The charges were later overturned in a final appeal held in the High Court in April 2020 and saw Cardinal Pell released from a six-year prison sentence. 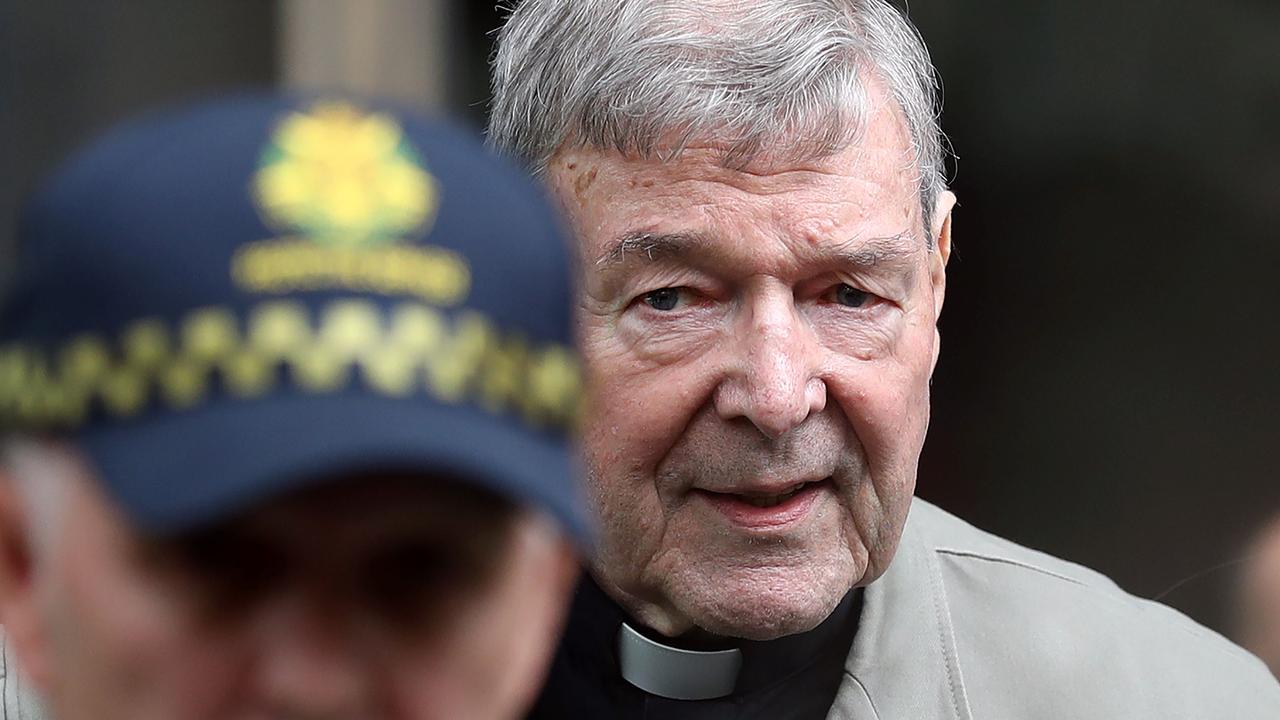 During the Royal Commission into Institutional Responses to Child Sexual Abuse, it was also found that Cardinal Pell was also implicated in his handling of allegations that staff at St Patrick’s College, Ballarat had been accused of sexual abuse.

The commission found that it was “satisfied that by 1973 Cardinal Pell was not only conscious of child sexual abuse by clergy but that he also had considered measures of avoiding situations which might provoke gossip about it”.

Cardinal Pell’s death has drawn a mixed reaction from the community.

The Archbishop of Melbourne, Peter Comensoli, called him a “very significant and influential church leader”.

“It is with great sadness that I have learned that Cardinal George Pell, the seventh archbishop of Melbourne, has died overnight from heart complications after hip surgery in Rome, Italy,” he said.

“Cardinal Pell led the local church of Melbourne from 1996 to 2001 with strong leadership in the Catholic faith and with good governance before being transferred to Sydney and then to Rome.”

George Pell is dead. This will be a very triggering day for a lot of people. Thinking of them.

George Pell is dead.
If you canâ€™t say anything good about someoneâ€¦ pic.twitter.com/x4b6hZwKXW

ABC Four Corner’s reporter Louise Milligan tweeted: “George Pell is dead. This will be a very triggering day for a lot of people. Thinking of them.”

Milligan wrote two books during her career about Cardinal Pell and the historical child abuse charges and following trial.

Comedian and Order of Australia recipient Magda Szubanski tweeted: “George Pell is dead. If you can’t say anything good about someone…,” followed by a gif with the words “awkward silence”.