Scott Morrison is likely to face a censure motion in parliament for having secretly appointed himself to additional ministries.

The former prime minister shocked many of his cabinet members when it emerged he had had himself sworn in as joint minister of the health, finance, treasury, home affairs, and industry, science, energy and resources portfolios over a period of two years during the height of the Covid-19 pandemic.

A report into his conduct compiled by former High Court Justice Virginia Bell released on Friday found Mr Morrison’s self-appointments were ultimately unnecessary and their secret nature was “corrosive of trust” in government.

Ms Bell made six recommendations including creating new laws to require the public notice of the appointment of ministers. 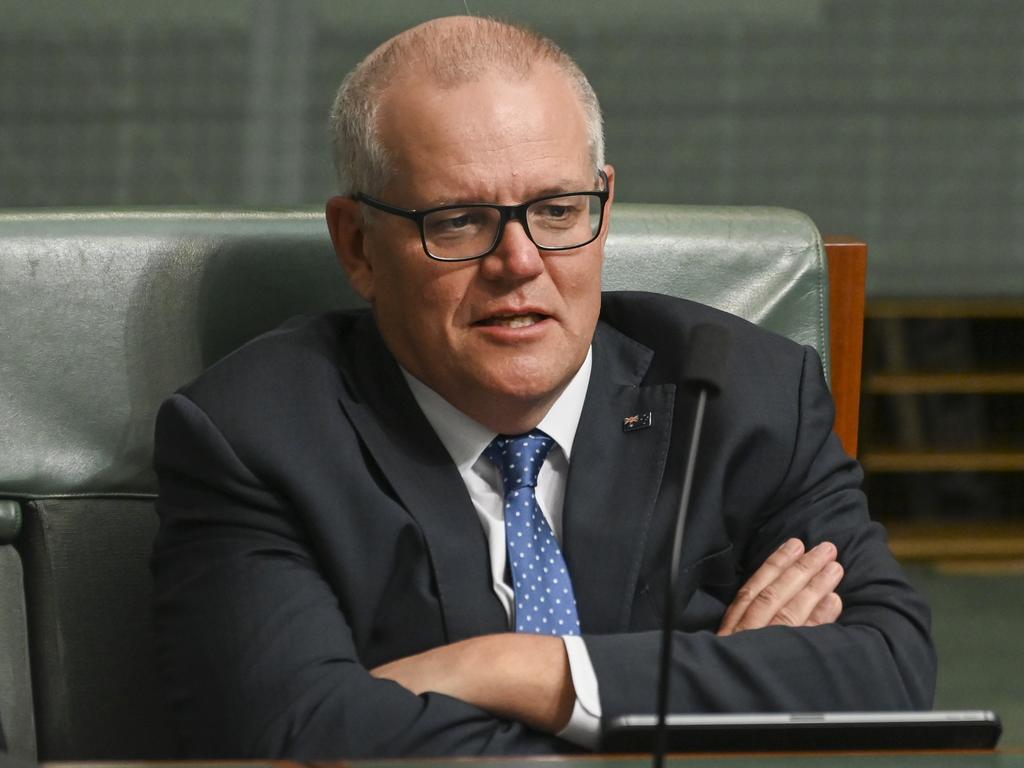 Anthony Albanese will discuss implementing Ms Bell’s recommendations with federal cabinet when it meets on Monday.

The Prime Minister confirmed cabinet would discuss a censure motion, which if actioned would formally condemn Mr Morrison’s conduct in parliament.

“There’s a reason why, under the Westminster system, ministers are held accountable by the parliament,” Mr Albanese told reporters on Sunday.

“I believe that the parliament is likely to want to express a view on that.

“We will have a discussion of it and we will let you know once that decision is made.” 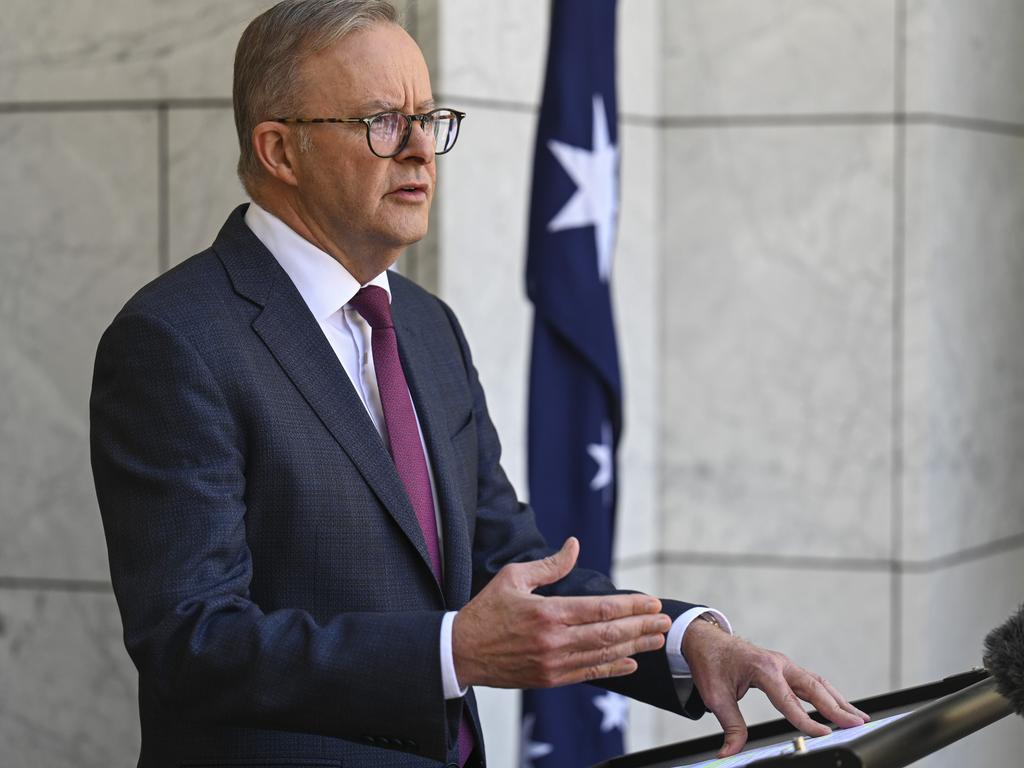 Mr Albanese said Mr Morrison should apologise to Australians and that he “didn’t see any contrition” in his predecessor’s statement responding to the findings of the Bell review.

Mr Morrison issued a statement on his Facebook page on Friday afternoon after the Bell report was publicly released.

But he again insisted his decisions were made in the best interests of Australians.

“As prime minister, my awareness of issues regarding national security and the national interest was broader than that known to individual ministers and certainly to the inquiry,” he wrote.

“This limits the ability for third parties to draw definitive conclusions on such matters.”