Australian bodybuilder and actor Calum von Moger has broken his silence after a “tough year”, which saw him seriously injured, facing criminal charges and checked into rehab.

The 32-year-old Hollywood star and three-time Mr Universe winner took to social media on Sunday, telling fans he was “doing so much better”.

“For those who don’t know, earlier this year I was in a bad accident and I really hurt myself,” he said.

“I had to take some time off to heal and recover and also I was going through a lot at the time.

“I’m doing so much better now – I got all the help I needed.”

Mr von Moger was left in an induced coma and fighting for his life after falling from a second story window at his Geelong home on May 6, 2022.

The Geelong-born Aussie had returned home to live in October 2021, after spending seven years in Los Angeles pursuing his bodybuilding and acting career.

Soon after returning however, he found himself in trouble with the law after a road rage incident in Melbourne on January 26, where he stabbed another motorist’s tyre with a knife.

Just days later he was pulled over for driving without licence plates, with police discovering quantities of methamphetamine, cannabis, testerone, proviplex and viaplex.

Von Moger has returned to the US and wants to leave the trouble of 2022 behind him. Picture NCA NewsWire / Ian Currie

He escaped conviction after pleading guilty to a string of charges, after his lawyer told the court he had been traumatised by a carjacking in the Los Angeles.

“Unfortunately, he spiralled out of control soon after,” The Herald Sun reported his lawyer as saying.

With no conviction recorded for the incidents, Mr von Moger was free to return to the United States of America where he has a young son.

After recovering from the fall, Mr Von Moger checked himself into a rehab facility to fight his drug addiction.

Posting on Instagram, a member of his team told fans it was going to be a “long road” to recovery for the athlete.

“Everybody who has ever gone through addiction or has had someone in their family with addiction knows that it’s not an easy road,” he said.

“We’ll continue to just be a positive light, regardless of how dark it’s been lately.” 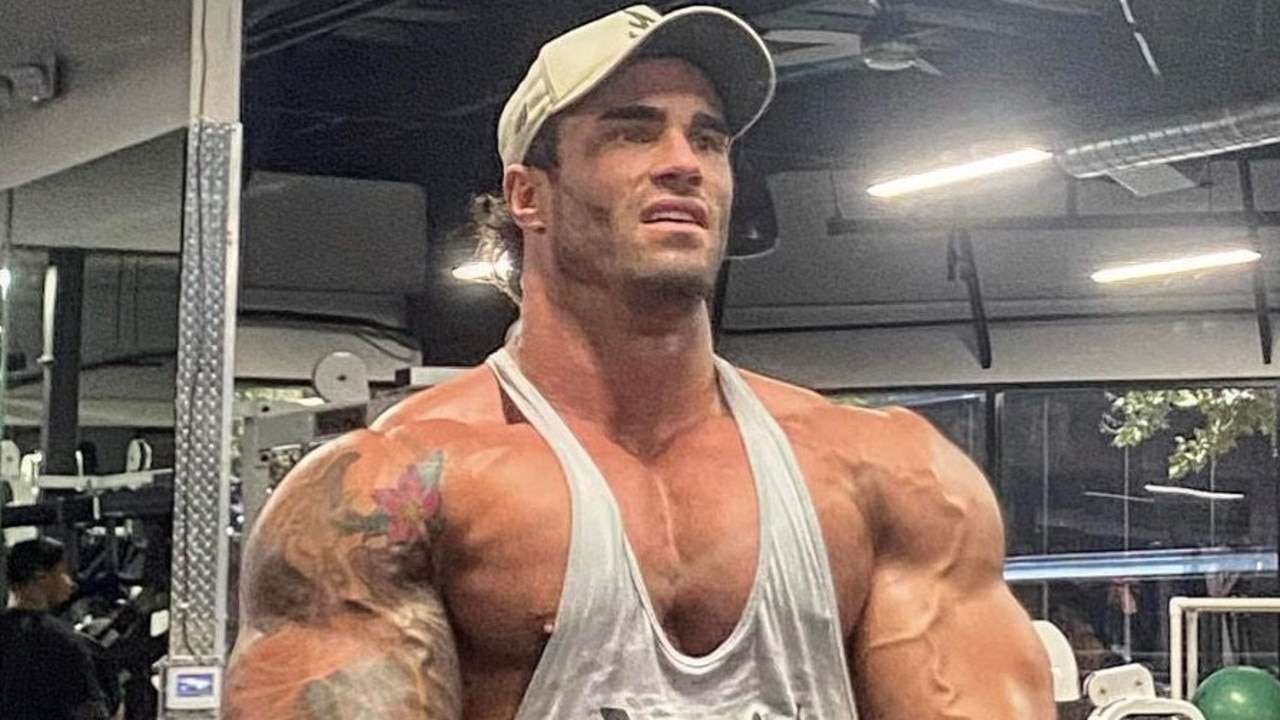 In Mr Von Moger’s post, he revealed he has left Australia and returned to California.

“I’m looking to get back into a good routine,” he said.

“I’ve got some great new opportunities on this horizon.”