Lives and homes remain under threat from a raging bushfire in a popular holiday region of Western Australia.

An emergency warning has been downgraded to a watch and act alert but the blaze, which started on Tuesday, is still tearing through bushland in the Cervantes and Jurien Bay areas north of Perth.

The Department of Fire and Emergency Services warned there was increased smoke in the area.

“There is a possible threat to lives and homes as a fire continues burning in the area with variable conditions,” DFES said.

“The community are asked to remain vigilant and be aware of the changing conditions.” 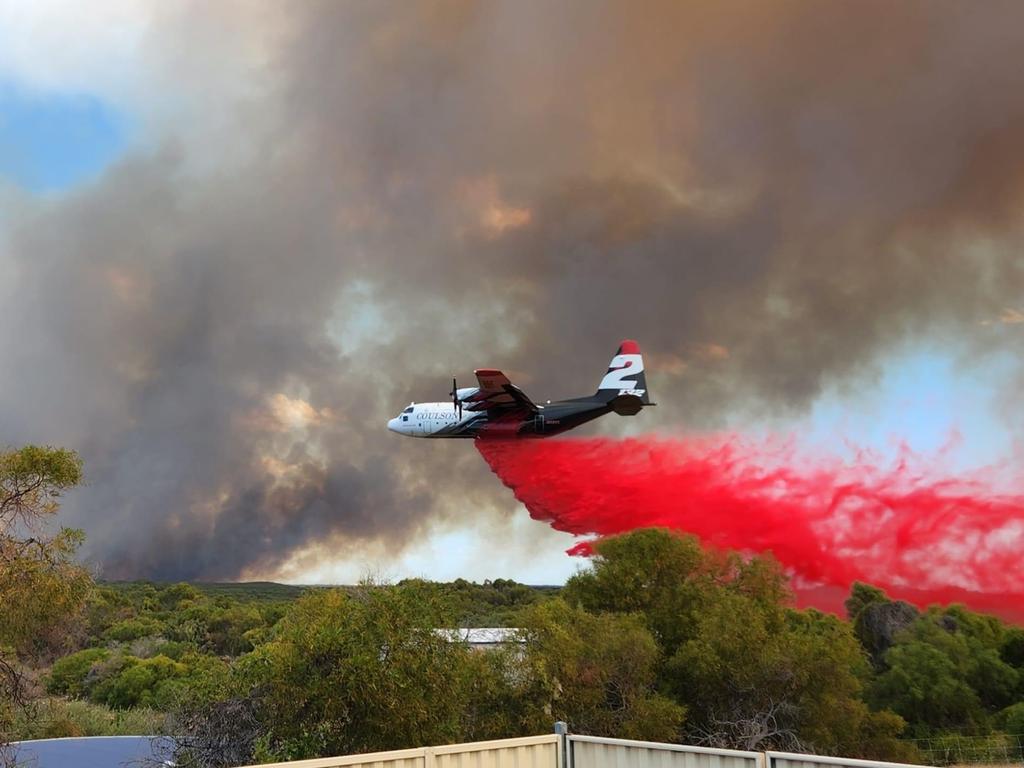 Cervantes is now accessible via Indian Ocean Dr from the south, but anyone wanting to travel further north must take a different route.

The bushfire is stationary but DFES warns increased winds and temperatures are forecast.

About 80 firefighters are working to strengthen containment lines and burning unburnt fuels.

The blaze, which was sparked by lightning, has burnt through 5500 hectares. 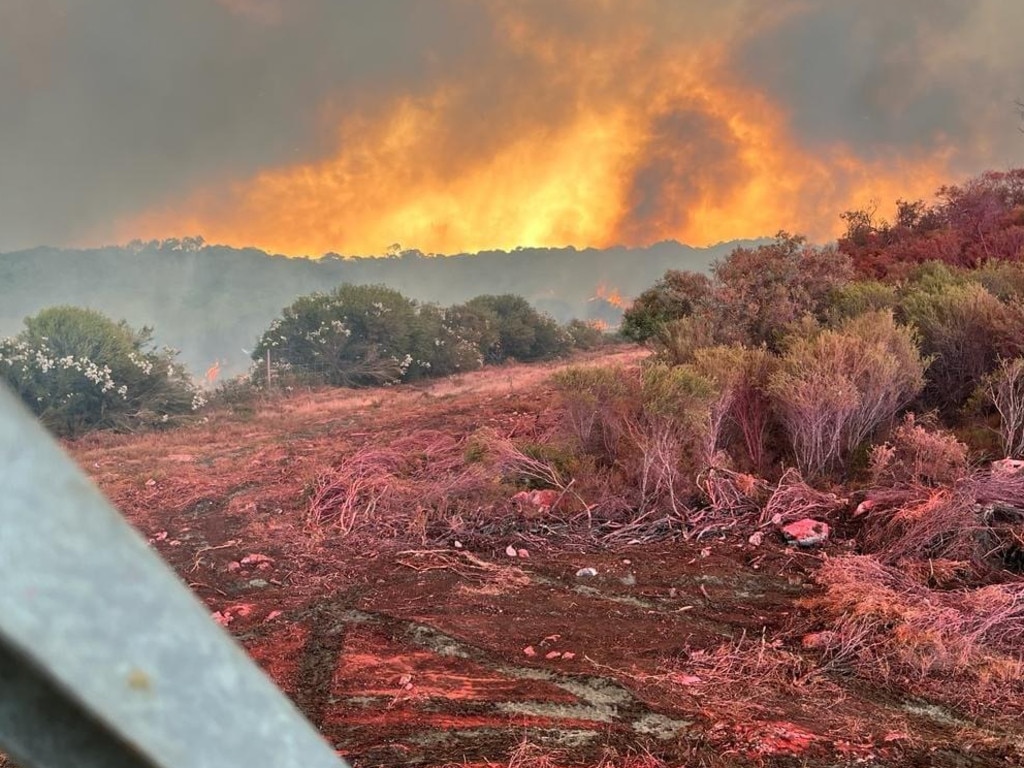 Western Power said there was an outage affecting about 185 homes and businesses in the area, which is down from 650.

Four emergency response generators have been deployed and installed to support the Cervantes townsite and another will be installed later on Thursday.

There are 50 fire damaged poles.

“We expect remaining customers to be restored in the afternoon,” Western Power said.

Water Corporation said the community might have low water pressure or no water supply.

Water tankers have been deployed to help resupply storage tanks.

All evacuation centres have now been closed.