New Australian of the Year, body image advocate Taryn Brumfitt, has called out online trolls over the body shaming of tennis champion and commentator Jelena Dokic.

In the past week, Ms Dokic has slammed the “evil” body shaming comments from detractors online, saying that the wave of hate she has faced during the Australian Open has been “insane”. 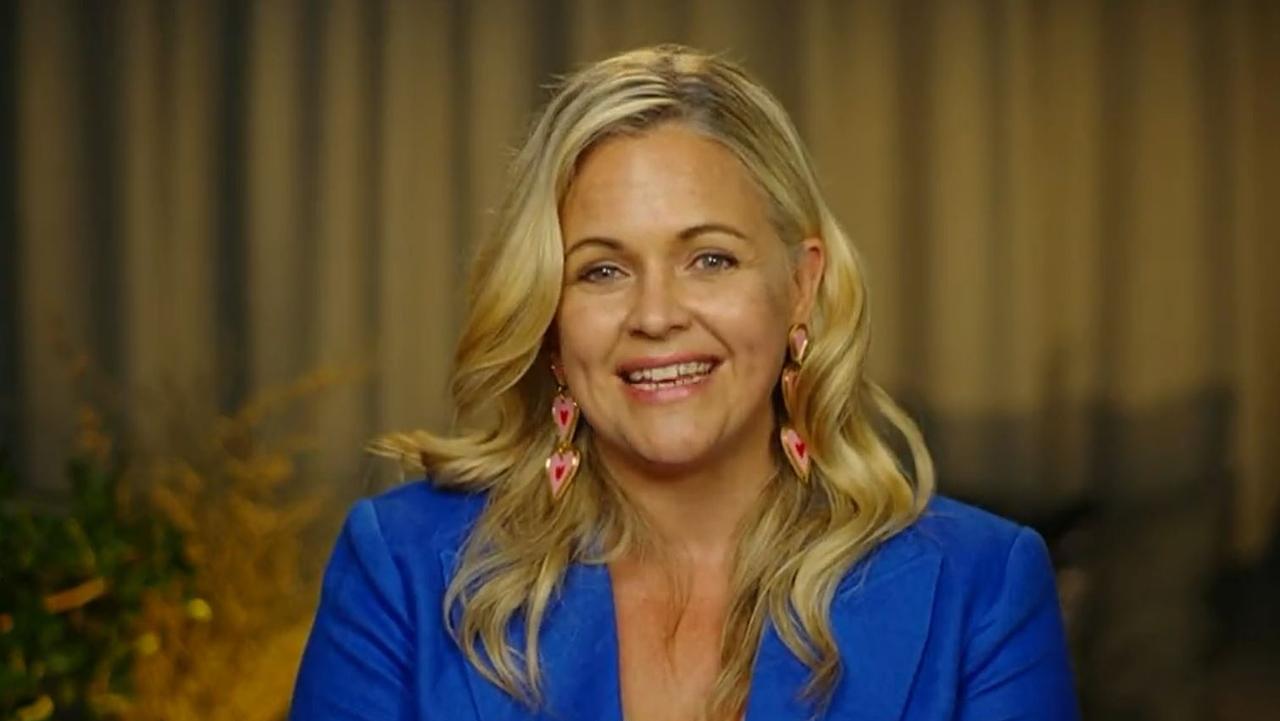 Taryn Brumfitt said she would speak to Ms Dokic this week to offer her support. Source: Channel 10

“People should be so ashamed. The most common comment being ‘what happened to her, she is so big?’

“I will tell you what happened, I am finding a way and surviving and fighting.”

Ms Brumfitt said the “bullying” faced by Ms Dokic was not okay.

“Bullying is never okay and I think we need to call it out. I think we are getting better in this country at doing that,” Ms Brumfitt told Ten’s The Project on Thursday. 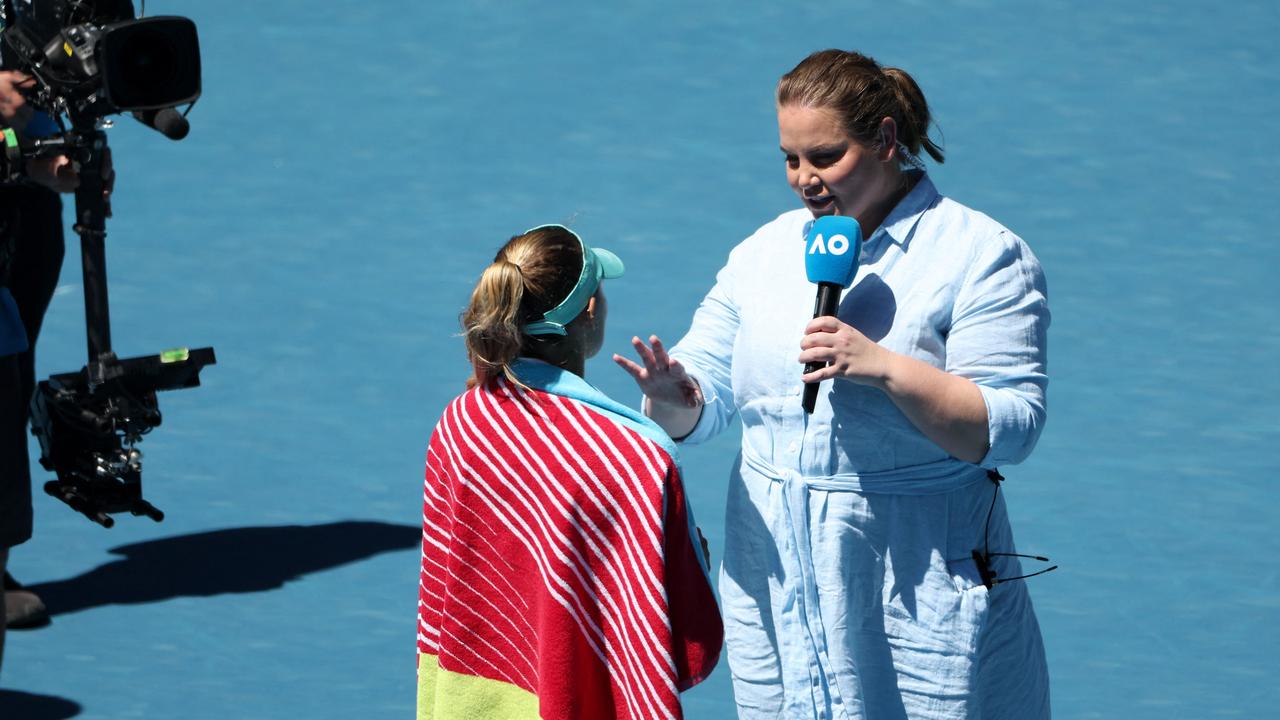 “Good on her for the way she responded and I will give her a call this week to have that conversation,” Ms Brumfitt said.

Ms Dokic shared a similar message of love while calling out the online abuse she faced.

“And it really doesn’t matter what I am doing and what happened because size shouldn’t matter. Kindness and being a good person matters, which those of you that abuse me and others, are clearly not,” she said.

“What matters is your online abuse,bullying and fat shaming.

That’s what matters because those of you that do it are just evil, bad, mean and ignorant people.” 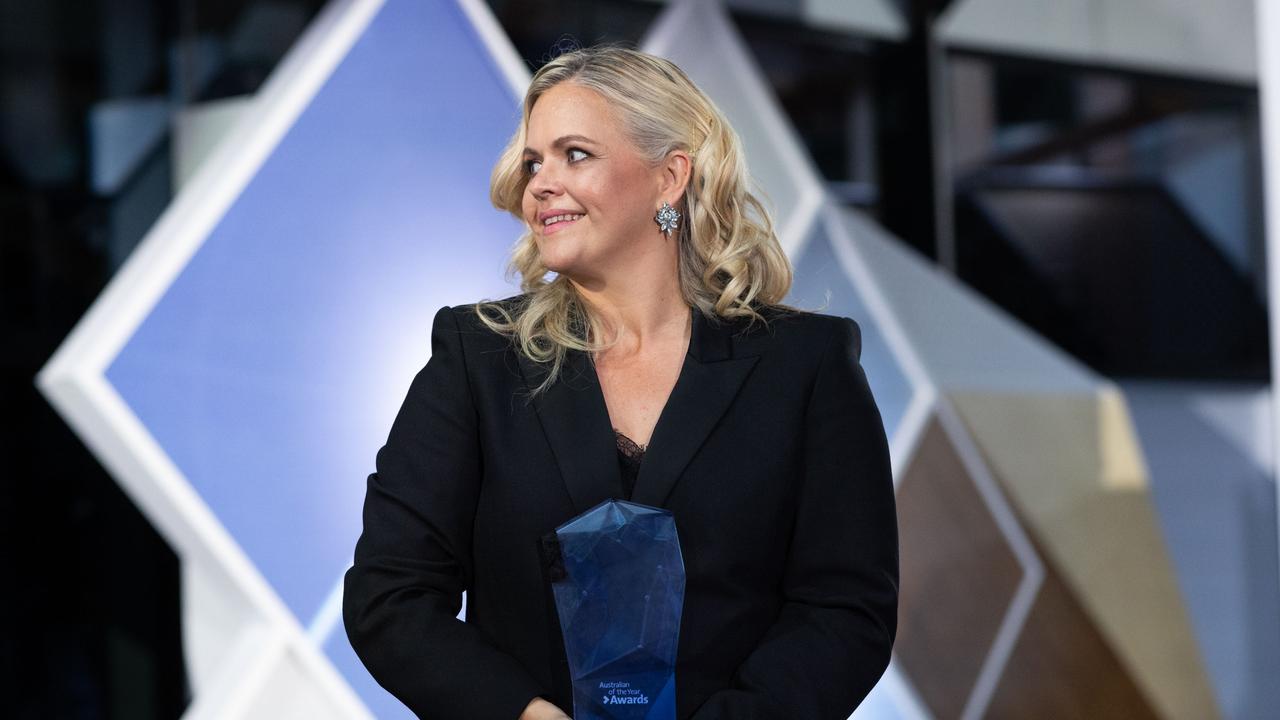 Ms Brumfitt was awarded with Australian of the Year for her work as a body image advocate. Picture: NCA NewsWire / Gary Ramage