A Brisbane single mother has revealed how the country’s cost of living crisis has caused her electricity bills to spike to $1500.

Lenice Davidson, who lives with four of her six children in Brighton in the city’s north, said expenses from parenting a child with disabilities have left her barely able to stay afloat.

This was most clear in the family’s household costs, which have soared since their government payments were cut as the crisis worsened.

Lenice says her woes reached their peak when she received a mammoth $1500 electricity bill, which was largely due to charging her teenager daughter Angel’s electric wheelchair, which she uses due to a heart condition.

“She’s got a pacemaker machine. I have to charge her motorised wheelchair. I, you know, just all those things, but you have to keep going and NDIS doesn’t cover it,” she said. 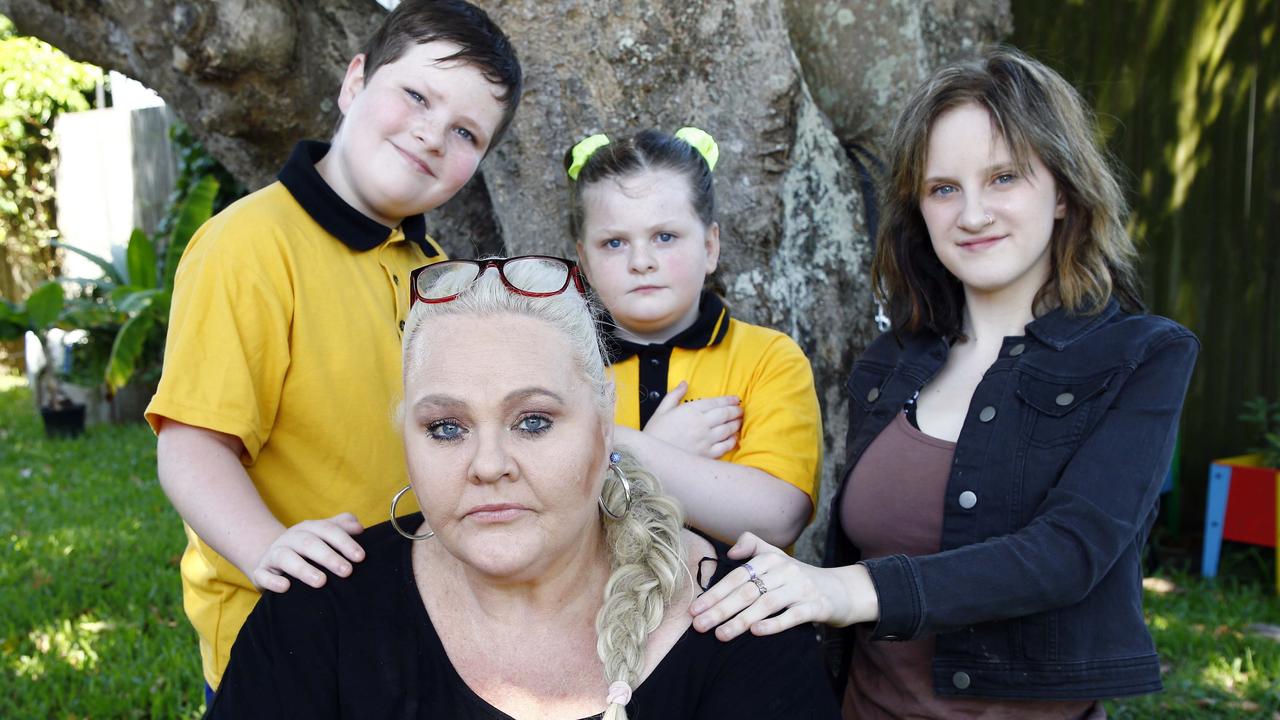 Lenice said support from The Smith Family charity has been one of the few things keeping her afloat. Picture: NCA NewsWire/Tertius Pickard

“It’s crazy, the amount of the bill, but I’m just going to have to accept it. My daughter has to be cooler over those hotter summers because she has a heart condition,” she said.

“So I can’t just wait for something to happen. I’ve got to keep her cooler and I just have to do it.”

Lenice said her feelings worsened when a worker at the power company made a worrying prediction about her future.

“I pay off $200 a fortnight and the guy from the electricity company actually said to me ‘all I can say to you is you’re going to be paying these off for the rest of your life’,” she said.

However, the family’s woes have been aided due to support from charity The Smith Family who provide schoolchildren with supplies and support. 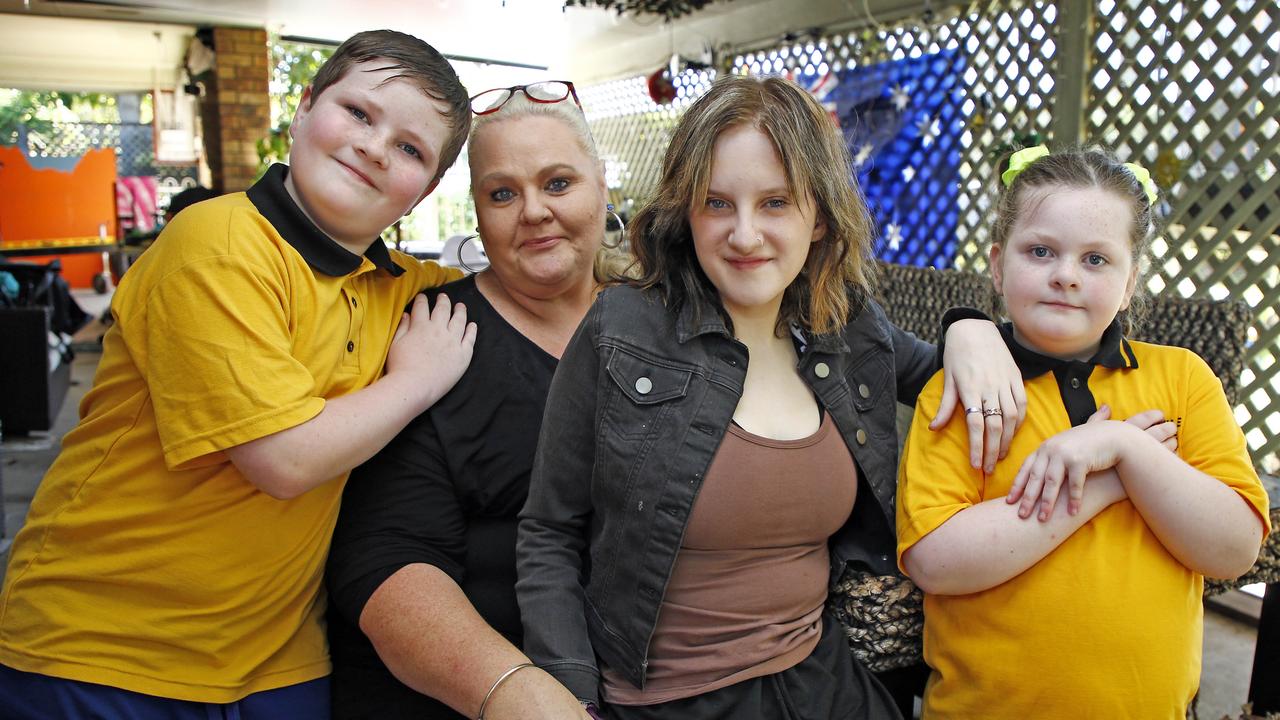 Lenice said her family would been struggling to survive without the assistance.

“I would not be able to afford (costs of living) at all,” she said.

Australia has experienced dramatic inflation over the past 12 months with the likes of groceries going up ten per cent since 2021, according to the Frugl Grocery Price Index.

The national Treasury estimated in October that electricity prices would rise by an average of 20 per cent in late 2022 alone, before jumping by a further 30 per cent in 2023-24.

The charity is launching its Back To School Appeal, with more than 6000 sponsors needed for its education support program, which provides financial, emotional and practical support, including numeracy, literacy and mentoring programs, for students experiencing disadvantage.

To support The Smith Family’s Back to School Appeal, visit: thesmithfamily.com.au/sponsor