Paedophile Frank Houston’s victim was “extremely fragile”, concerned he would be identified and angry he had “lost control of the narrative”, Brian Houston has told a court.

Brian Houston, 68, on Friday took the witness stand in Sydney’s Downing Centre Local Court to deny allegations he concealed his father’s sexual abuse of a then seven-year-old boy over 50 years ago.

Mr Houstonsays his decision not to go to police when he learned of his father’s offending in October 1999, it did not amount to a cover up.

He has pleaded not guilty to one count of concealing a serious indictable offence. He says his actions were reasonable given his father’s victim, Brett Sengstock, as an adult, had later told him he wanted to remain anonymous and did not want to go to authorities.

Mr Houston on Friday said that in a conversation with Mr Sengstock’s mother, Rose Hardingham he was told: “That Brett did not want the police to be involved and was concerned about more people finding out.” 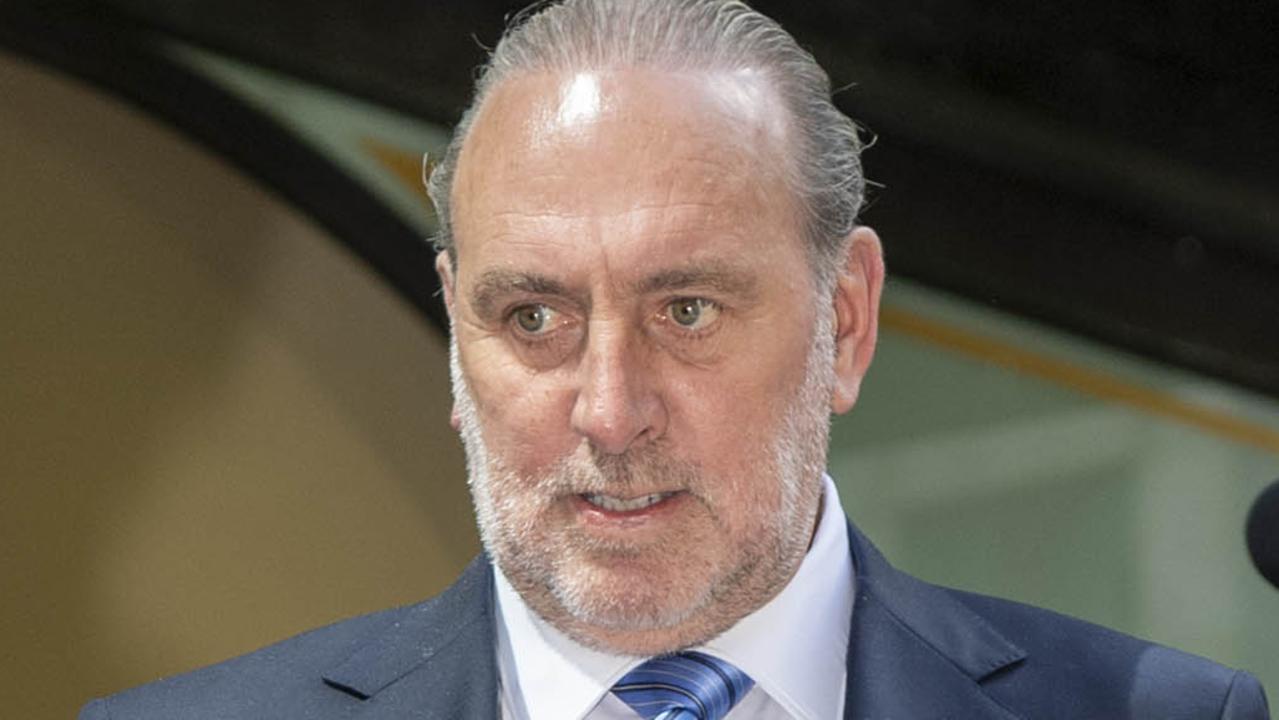 Mr Sengstock was sexually assaulted by Frank Houston, who was at the time a travelling preacher based in New Zealand, inside his family’s Coogee home in January 1970.

The court has heard that he did not disclose his assault at the hands of Frank Houston until he was 16-years-old when he made the revelation to his mother.

Mr Mudford then phoned George Aghajanian, the general manager of the Hills Christian Life Centre, of which Brian Houston was the senior pastor.

“I learned from Barbara Taylor, John Mudford, and I think even (pastor) John McMartin, that he was upset that he had lost control of the narrative,” Mr Houston said when asked of what he knew of Mr Sengstock’s wishes.

“And he was upset with his mother for doing that behind his back, talking to Mudford. Mudford, Barbara all said he doesn’t want this to become more exposed.” 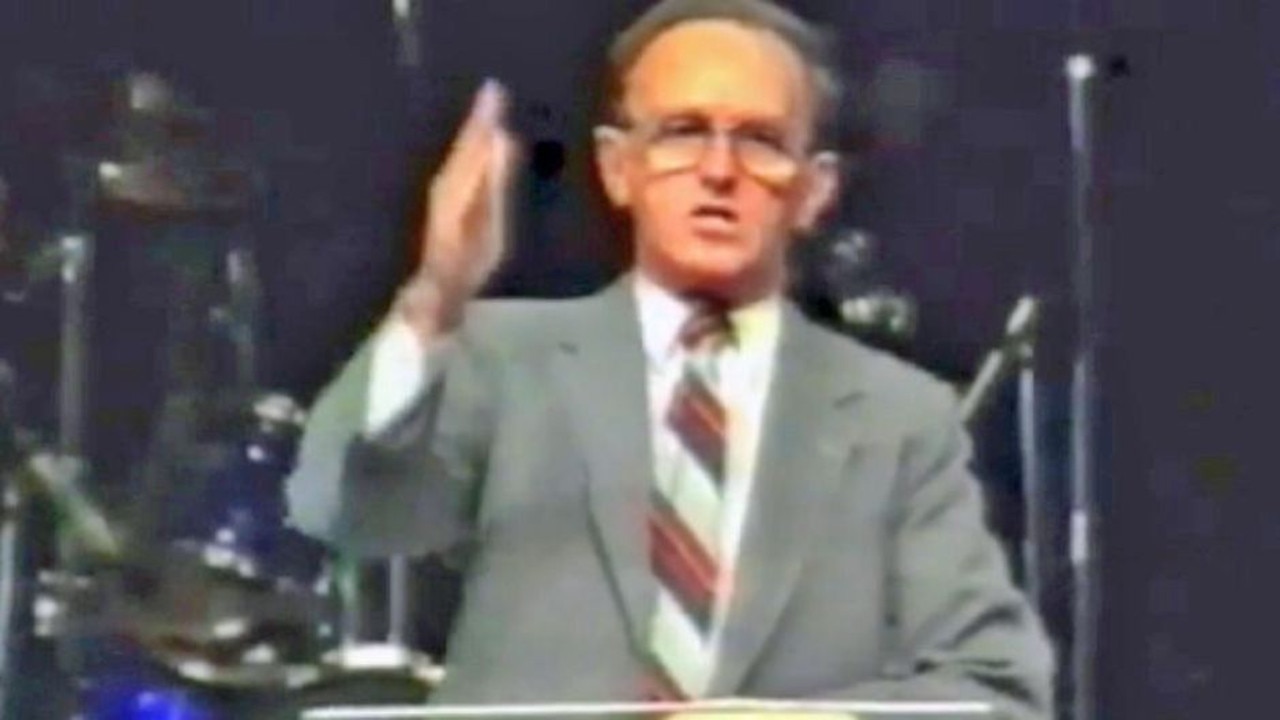 Frank Houston admitted to his son that he was a paedophile before his death.

He told the court Ms Taylor relayed to him Mr Sengstock was at the time “extremely fragile, emotionally on the edge” and that “he certainly didn’t want it to be escalated to, what she called, the secular authorities, which I took to mean the police.”

He says he was further told by Mr Sengstock himself that he “didn’t want to be having any conversation with any people from the church.”

The court has heard Frank Houston was ordered to leave the church by Brian Houston and had his credentials as a pastor torn up by the Assemblies of God National executive.

However he continued to preach on several more occasions, at churches in Maitland and on the Central Coast, before he died in November 2004, the court heard.

Mr Houston says he either had no control over his father delivering those sermons or that the preachers who extended invitations to Frank Houston violated the church’s ban.

Mr Houston said that when he confronted his father, Frank Houston admitted to “fondling” his victim’s genitals.

“He got upset about no longer being able to come to Hillsong church, in those days Sydney Christian Life Centre,” Mr Houston said.

“He asked why and I told him we have a one-strike-and-you’re-out, no tolerance policy towards paedophiles and it can’t be any different for you than it is for anyone else.”