A nine year old boy from the New South Wales central coast has died after the car he was travelling in was allegedly hit by a drunk driver in a horror crash.

James Lachlan Edds suffered fatal head injuries in the smash at Killarney Vale, 11km south of Wyong, which occurred at lunchtime on Wednesday.

Kristie Fiona Anne Merrett, 51, was charged with high range drink driving and possession of drugs. She appeared in Newcastle Local Court on Thursday. 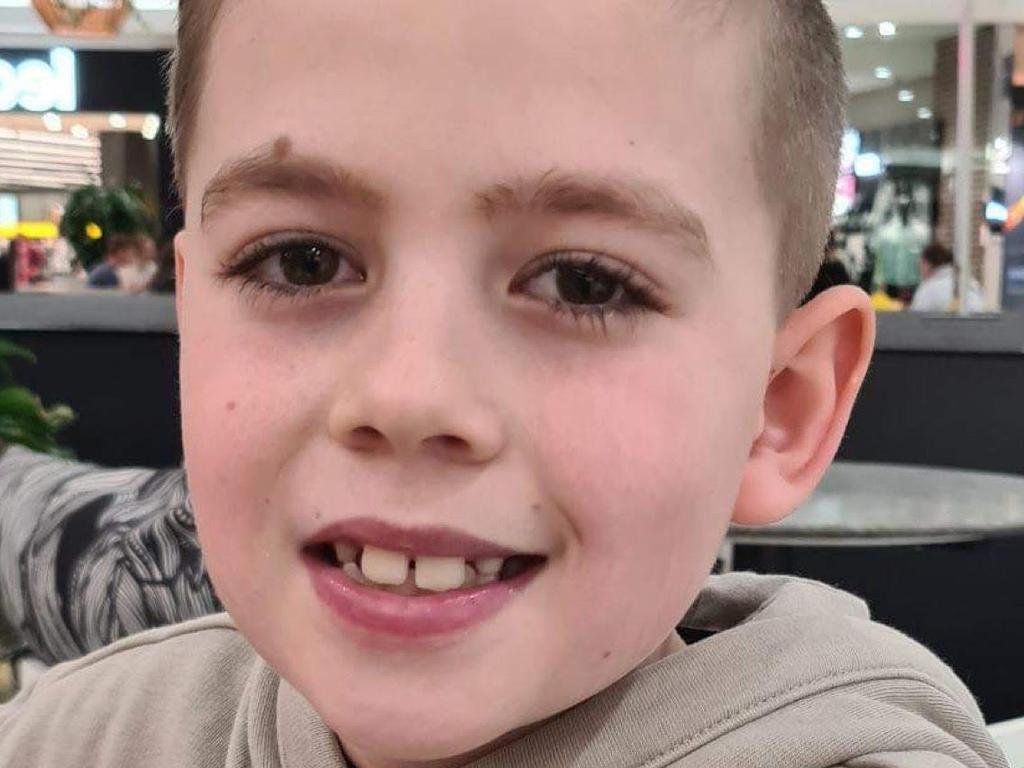 James Edds, age 9, who died after his car was hit by an alleged drunk driver on the central coast last week. Picture: The Daily Telegraph.

Ms Merrett’s Lexus SUV collided with the Toyota sedan with James inside at the intersection of Mort St and George Evans Rd.

Emergency services took an hour to free the boy from the car and he was treated by paramedics until an emergency helicopter arrived.

James was then flown to John Hunter Hospital in Newcastle.

Tragically, he died on Saturday. 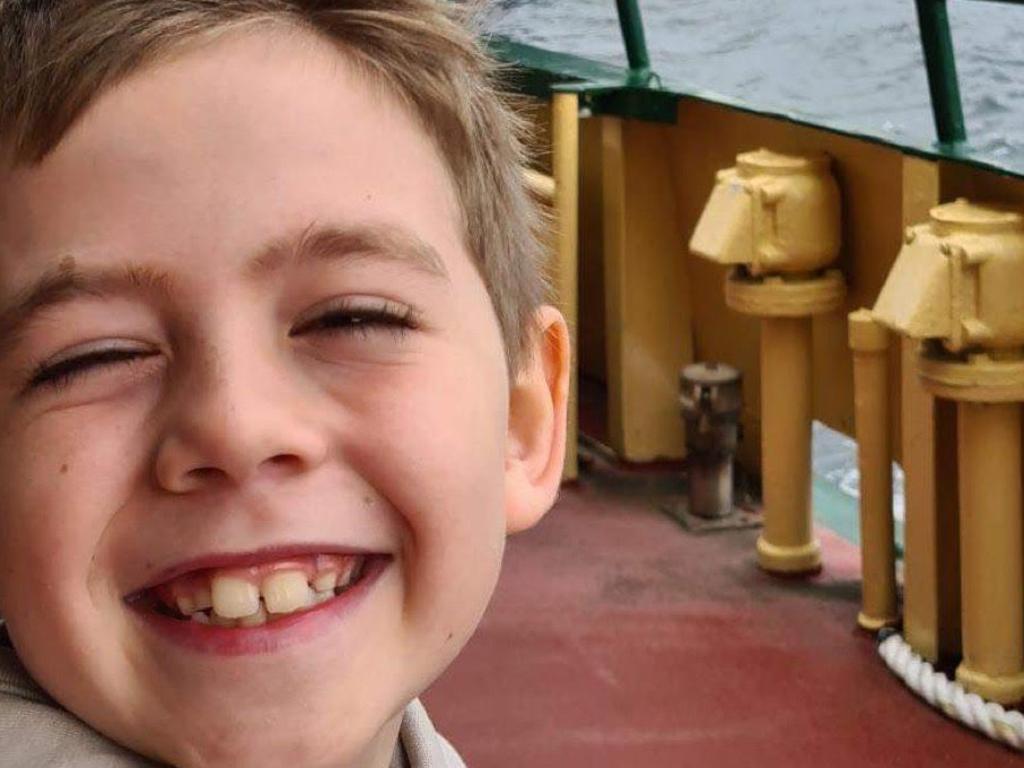 James was a fan of ball games and board games. Picture: The Daily Telegraph.

His aunt Nicole Micos told The Daily Telegraph that James was “an angel little boy” who fought to stay alive.

“If you were lucky to have met James you would know how much of an incredible little legend he was,” Ms Micos said.

“James loved kicking a ball around with mum, jumping on the trampoline with his mates…playing Monopoly and Uno with dad and so much more.”

The family gave permission for James to be identified. A Go Fund Me page has been set up by James’ family.

Ms Merrett, the driver of the SUV, was not injured during the crash and underwent mandatory testing.

Police allege she returned a positive reading for alcohol and recorded 0.197 during a second test at the station.

Police also claim the 51-year-old had an illegal drug in her possession at the time of the crash. 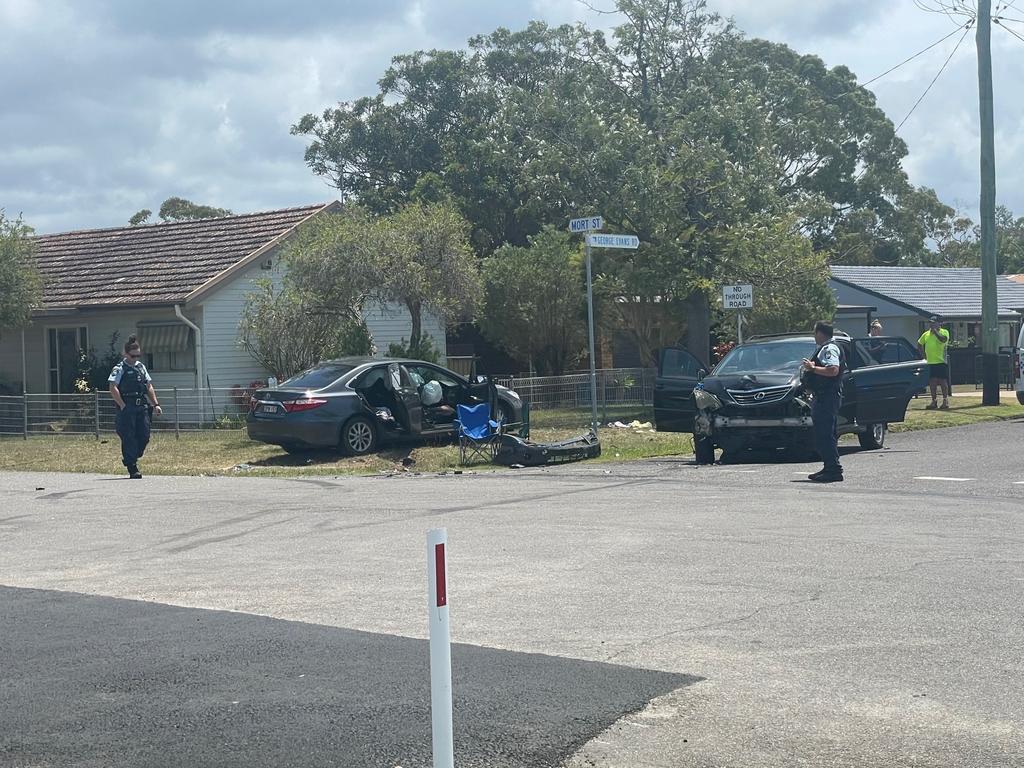 On Thursday, Ms Merrett was granted conditional bail in the Newcastle Local Court.

To comply with her bail conditions, she must report to police three times a week and abstain from alcohol or drugs.

Her driving licence was immediately suspended and she is prohibited from occupying the driver’s seat of a vehicle.

Ms Merrett will return to court on January 27.

Officers have established a crime scene which was forensically examined by specialist police from the Crash Investigation Unit. Inquiries are still ongoing.

Anyone with information or dashcam footage which could aid the investigation is urged to contact police or Crime Stoppers.