A 16-year-old boy allegedly involved in the gang rape of two girls in a city carpark has won his bid for supervised bail after telling a court he’s been isolated and “victimised” in custody.

On Thursday, the boy, whose identity is suppressed under state legislation, faced the Adelaide Youth Court charged with two counts of rape over the December 2022 incident.

Sarah Grimwade, for the boy, asked magistrate Kathryn Hodder to consider granting him electronically monitored curfew bail from a youth homelessness centre in Adelaide’s western suburbs, but Ms Hodder said he was a suitable candidate for supervised bail instead.

“He is still only 16 years of age and has no issues with previous noncompliance of orders,” Ms Grimwade said.

“He has had exemplary behaviour while has been in remand for over the last month despite how difficult it has been for him during that period of time.” 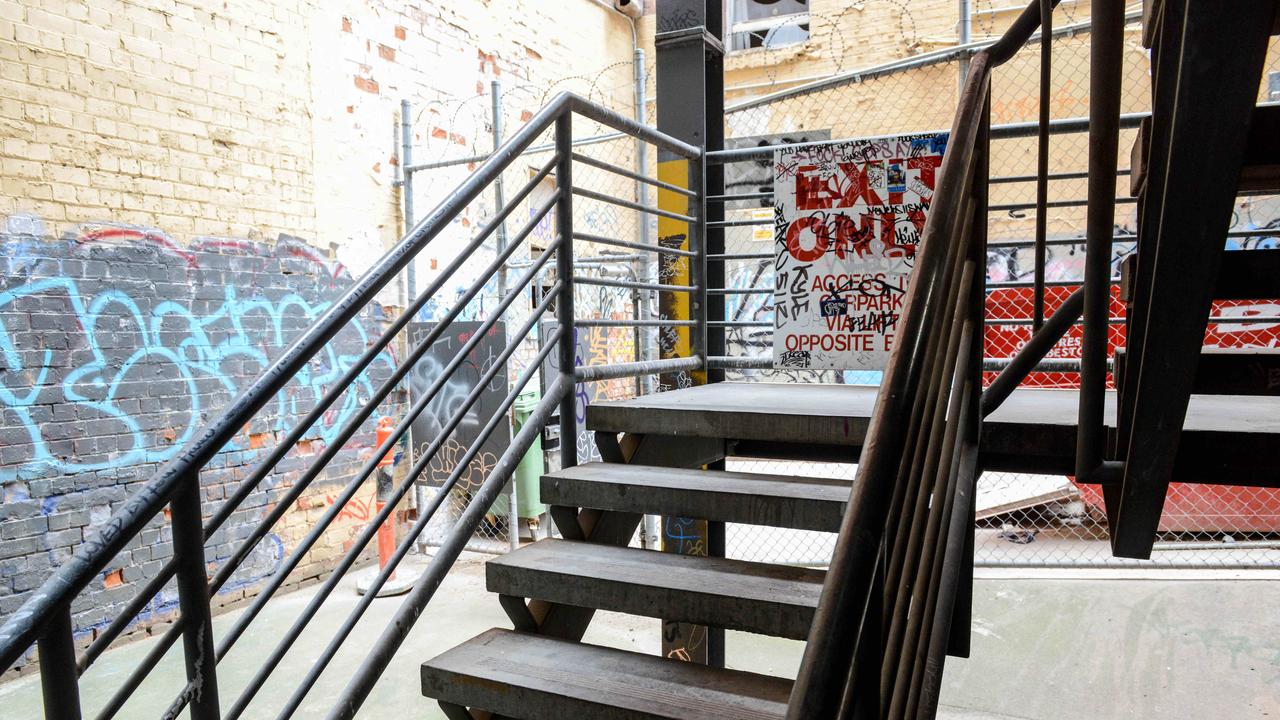 The alleged gang rape took place in the stairwell of a carpark on Hindley St. Picture: NCA NewsWire / Brenton Edwards

She said he hadn’t mixed with any peers and has been “victimised quite seriously” due to the allegations.

The teen, from Alberton, was the sixth person to be charged with taking part in the alleged attack.

Seven arrests have been made, with six men facing rape charges, while police allege two men tried to pay off one of the victims.

The alleged incident occurred in the stairwell of a carpark off Hindley St – Adelaide’s main night-life strip.

Defence counsel for a co-accused man, whose identity remains suppressed, previously told a court that video footage of the incident had emerged and was being examined by police.

On Thursday, Ms Grimwade said she had viewed the footage, which is not yet before the court, and it brought the issue of consent into question. 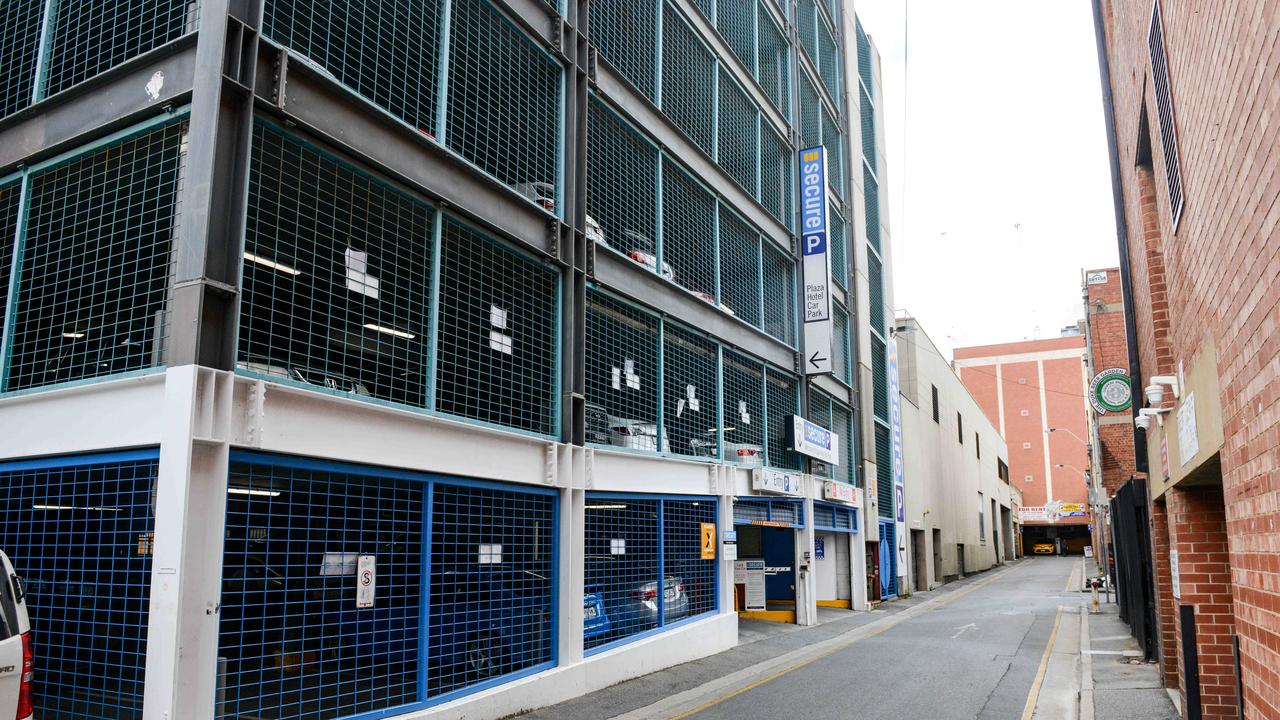 The boy is one of seven charged over the alleged incident. Picture: NCA NewsWire / Brenton Edwards

“I agree with the submissions put by other defence lawyers, it most certainly calls into question the issue of consent, and that’s definitely a live issue in relation to the matter,” Ms Grimwade said.

“I can’t make any further submissions on that, as I am only acting on that and the facts of charge at the moment.”

Prosecution counsel did not oppose bail but asked Ms Hodder to restrict the boy’s bail curfew to 9pm.

His curfew conditions were set at 10pm to 6am to allow for early work starts.

Ms Hodder granted the boy bail on the requirement he report to youth justice services and obey curfew arrangements.

He will return to court next month.

Prosecution also brought up the possibility of trying the youths in the matter as adults. 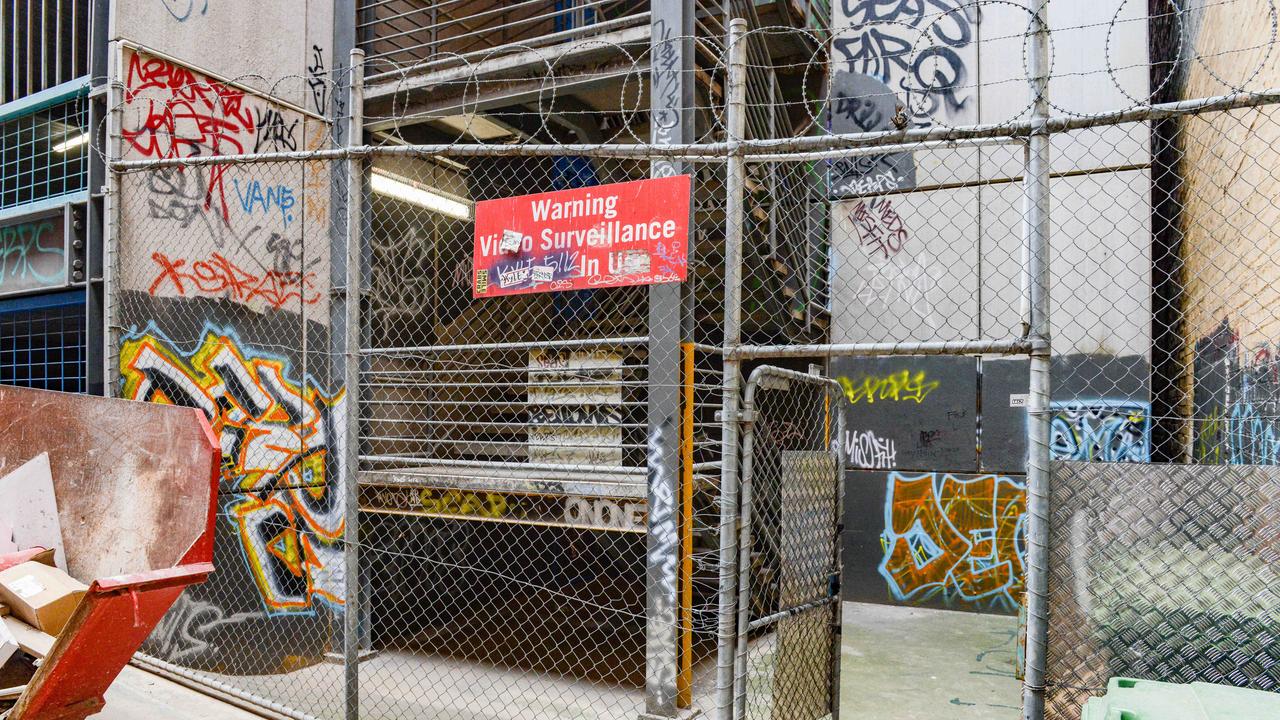 The court was told video footage would call the issue of consent into question. Picture: NCA NewsWire / Brenton Edwards