A young boy that was the subject of an urgent search after he went missing at Sydney’s Darling Harbour this morning has been found.

Daniel Huxtable was last seen by family on Lime Street near the Sea Life Aquarium and Wild Life Zoo at around 11am this morning.

He has been located safe and well on a train in the North Sydney area after police appealed to the public for assistance and began a geo-target SMS campaign.

Family and police held serious concerns for his welfare as he lives with autism and is non-verbal.

Daniel Huxtable, aged 11, was seen on Lime Street in Darling Harbour, at about 11am today but has since been found 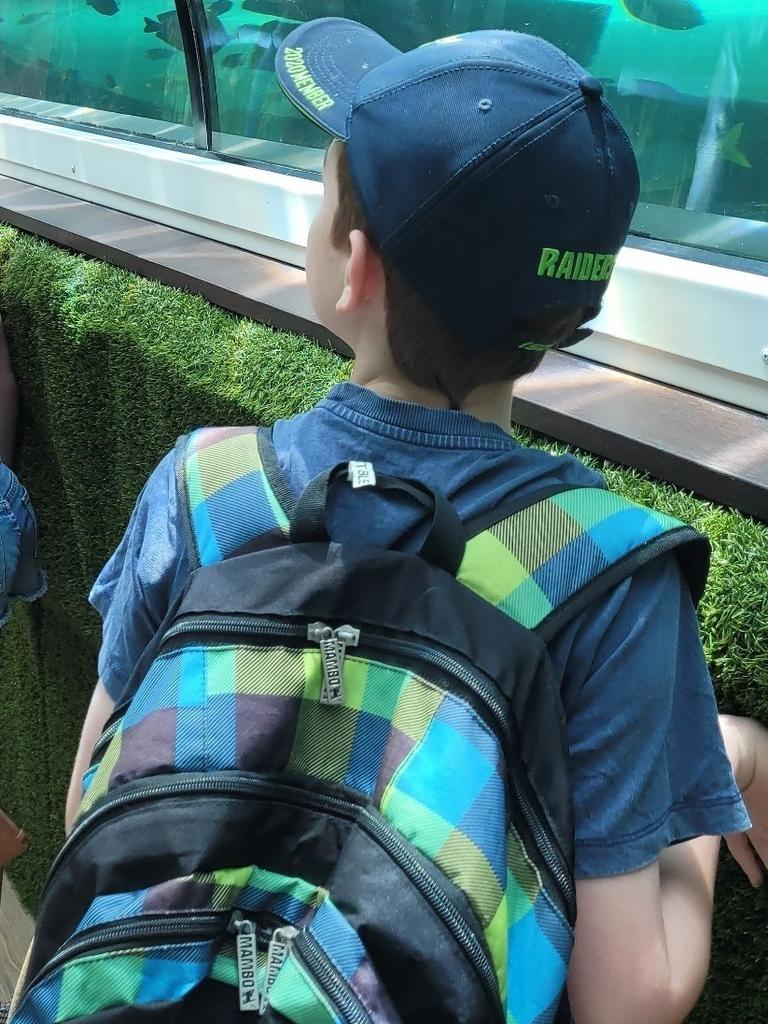 When his family could not locate the boy, they notified police who conducted a search with the help of PolAir.

Daniel is of caucasian appearance, of medium build and has red hair.