Survivors of a serial rapist known as the Bondi Beast have shared their “disturbing” accounts of the man who police recently identified as late grandfather, Keith Simms.

New DNA technology helped police link Simms to the attacks, but the father-of-five died in February this year, seven months before police were able to question him. 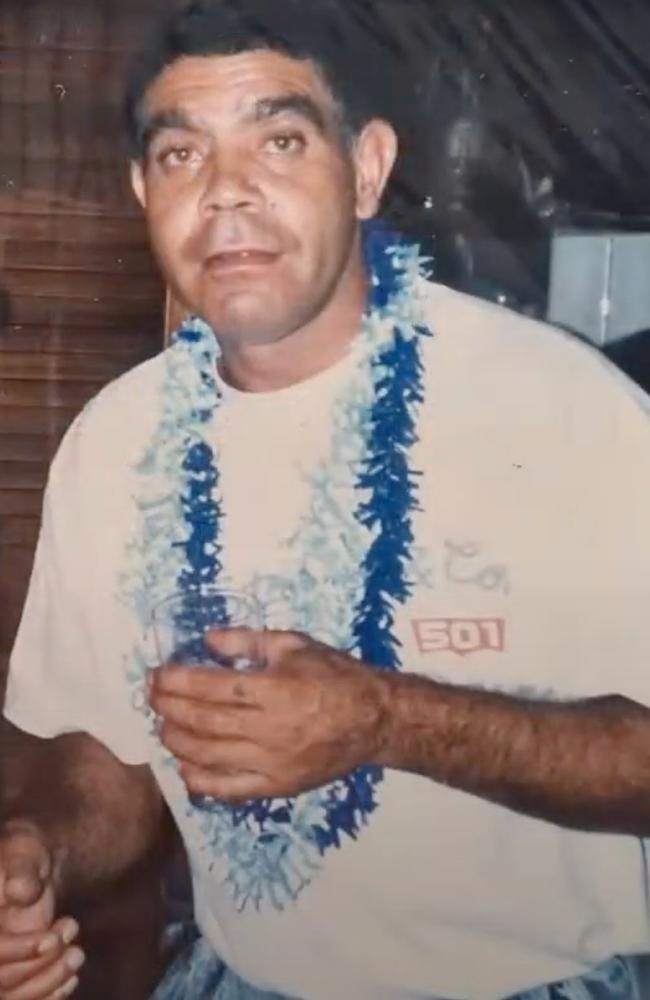 Linda was 24-year-old when she was sexually assaulted by Simms in 1994. At the time she was returning home along the coastal track after a night out at the Coogee Bay Hotel when she saw a man in a balaclava creeping up on her.

“He ran up to me, he put the knife up to my face, and he basically said, ‘you’re going to do what I tell you to do,’” she said on Nine’s 60 Minutes on Sunday night.

After the attack Simms told Linda, “thank you,” something she said was “really disturbing”.

“I think it just demonstrates his level of depravity to say that to somebody,” she said. 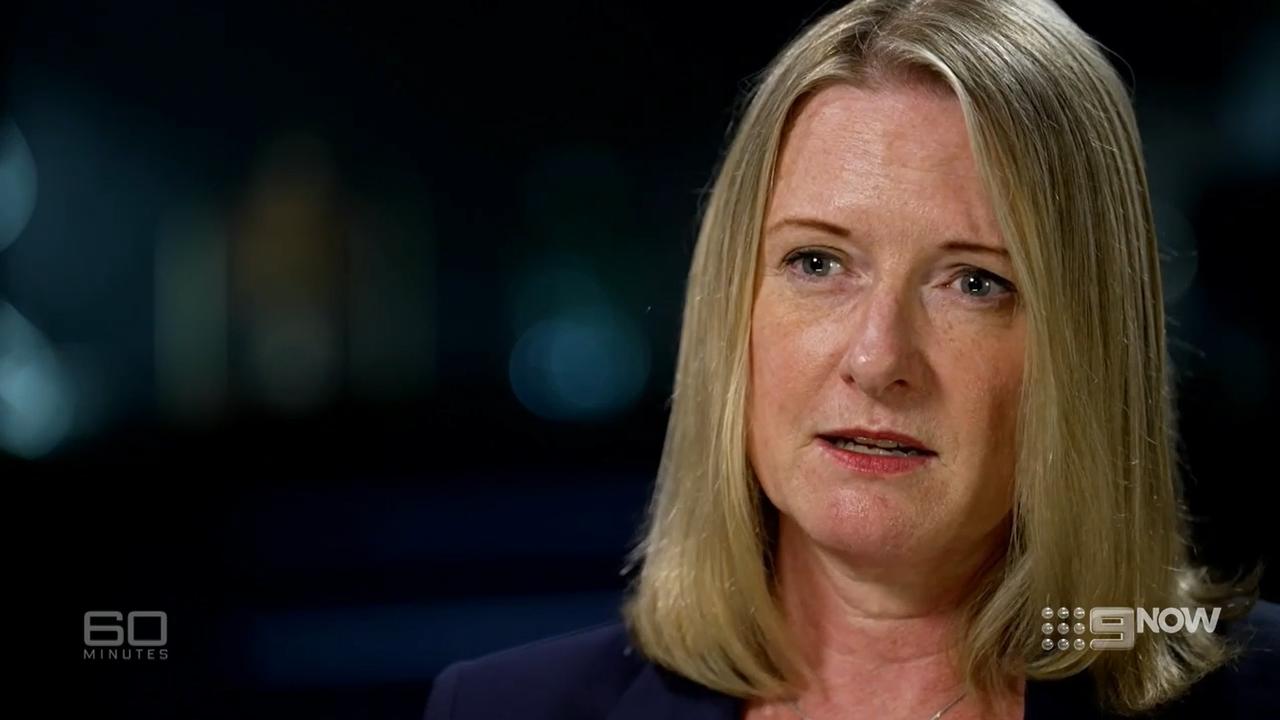 Another of his victims, Jennifer, worked as a community liaison nurse at the Prince of Wales Hospital in Randwick when Simms entered to room through a window while she was sleeping at staff accommodation in 1987.

Like Linda’s attack, she said the man was wearing a balaclava and placed a knife to her throat.

“He was very aggressive,” she said.

“(I was) just so frightened … It was a nightmare. I could have grabbed that knife and stabbed him but that’s not me.

Jennifer said Simms said: “I love you,” as he left, a moment she described as “filthy, dirty, and disgusting”. 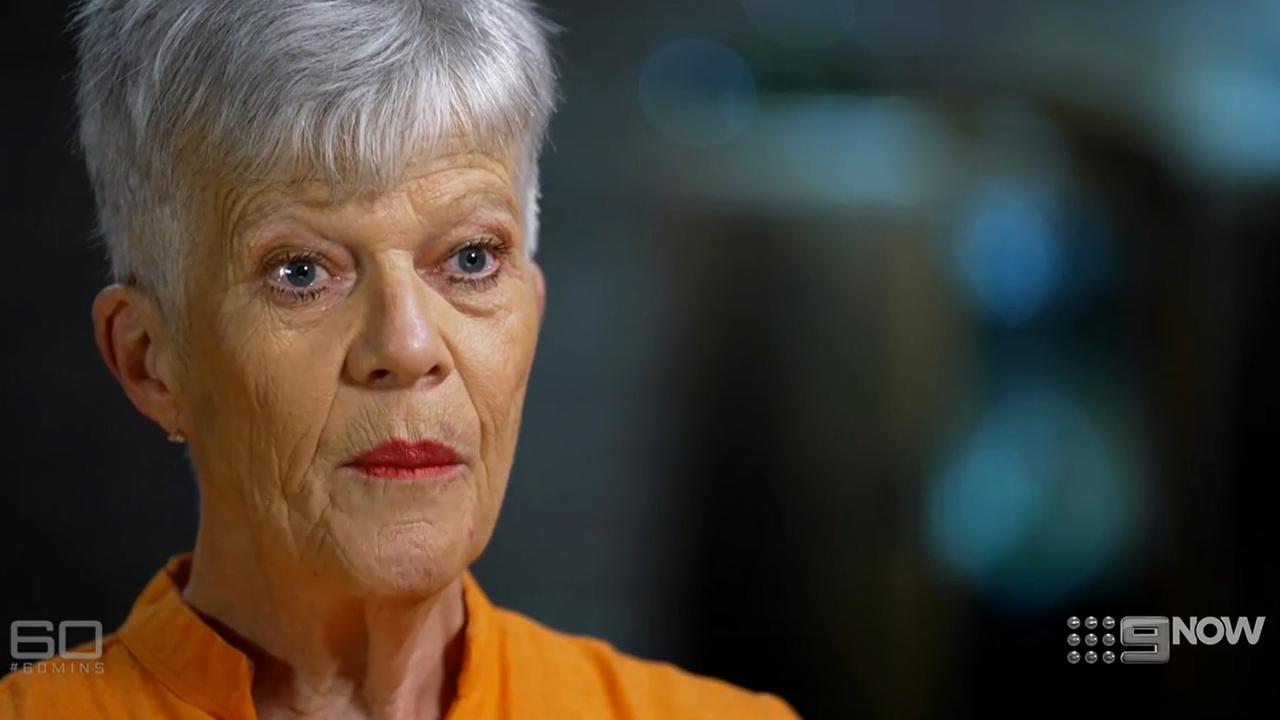 Police narrow 324 matches to one

The breakthrough in the case came in 2005 after detectives linked DNA from five scenes that occurred in 2000. This led to the formation of Strike Force Doreen.

Another seven cases were again linked by DNA after a review conducted by the Cold Case Justice Project, bringing the total to 12.

Although his victims didn’t match the same profile, the methodology used in the attacks contained similarities. 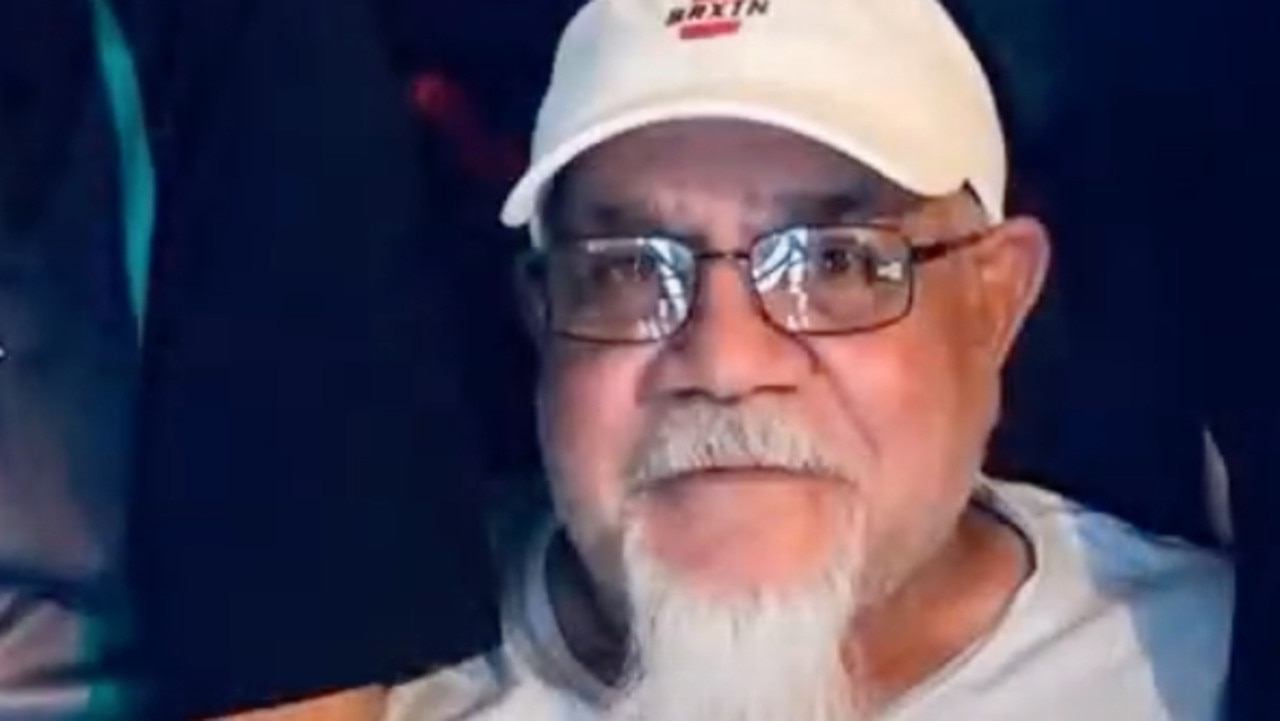 Simms died in February this year.

Wearing a balaclava and armed with a knife, Simms attacked young women by breaking into their bedrooms, or assaulting them while they were walking alone. Some of these attacks also occurred in public areas, including the Waverley cemetery and Coogee Beach.

In 2016, a DNA match from a relative of Simms was linked to the crimes. Another technological breakthrough in 2020 helped investigators create a pool of 324 suspects, before police narrowed the list based on age, and known location at the time of the attacks.

Their search led them to Simms.

Family had no idea

Survived by his wife, three children and five children, the Simms family was completely shocked when police delivered the news.

“His family had no idea and really were beyond shocked when we had to tell them,” said Detective Acting Inspector Shelley Johns, speaking to Nine newspapers.

“There are so many questions that are unanswered. And a lot of them have come from the victims themselves.” Simms family were shocked when police delivered the news.

She described the case as a “woman’s worst nightmare”.

“To wake up in the middle of night and someone standing over the top of you with a knife, in a balaclava,” Det Insp Johns said.

“I’ve not seen any investigations with the number of offences and type of offending committed as in this investigation.”

Speaking to The Daily Telegraph, Det Insp said it was frustrating for police to know “why he stopped”.

Some of her theories include that he became incapacitated, suffered an injury or went overseas.