Bodybuilder Hossein “Yakiboy” Balapour has been arrested after a street brawl last weekend was caught on video.

The heated exchange between Yakiboy and Marven Yacoub was filmed in Zetland last week.

Raptor Squad officers carried out a search warrant at a unit in Rosebery and arrested Yakiboy at 6.30am on Friday.

According to the Daily Telegraph, Yakiboy had been out on bail for a separate assault charge at the time of the incident and has been charged with affray, using an offensive weapon with intent to commit an indictable offence and breach of bail.

He will face Downing Centre Local Court later on Friday. 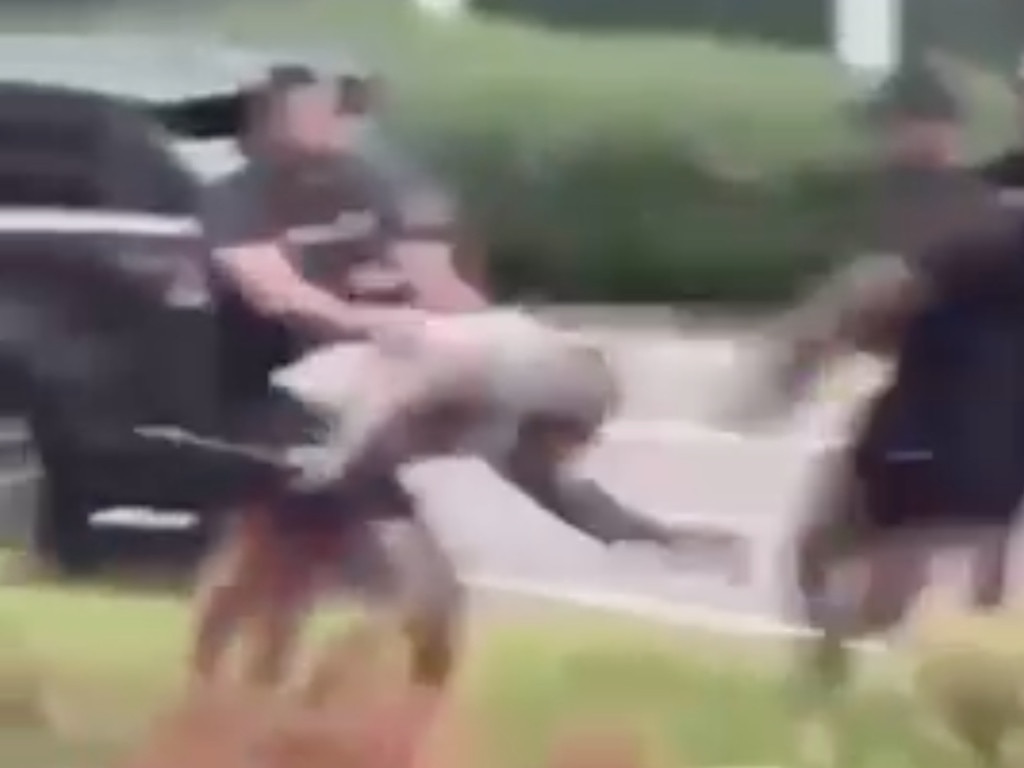 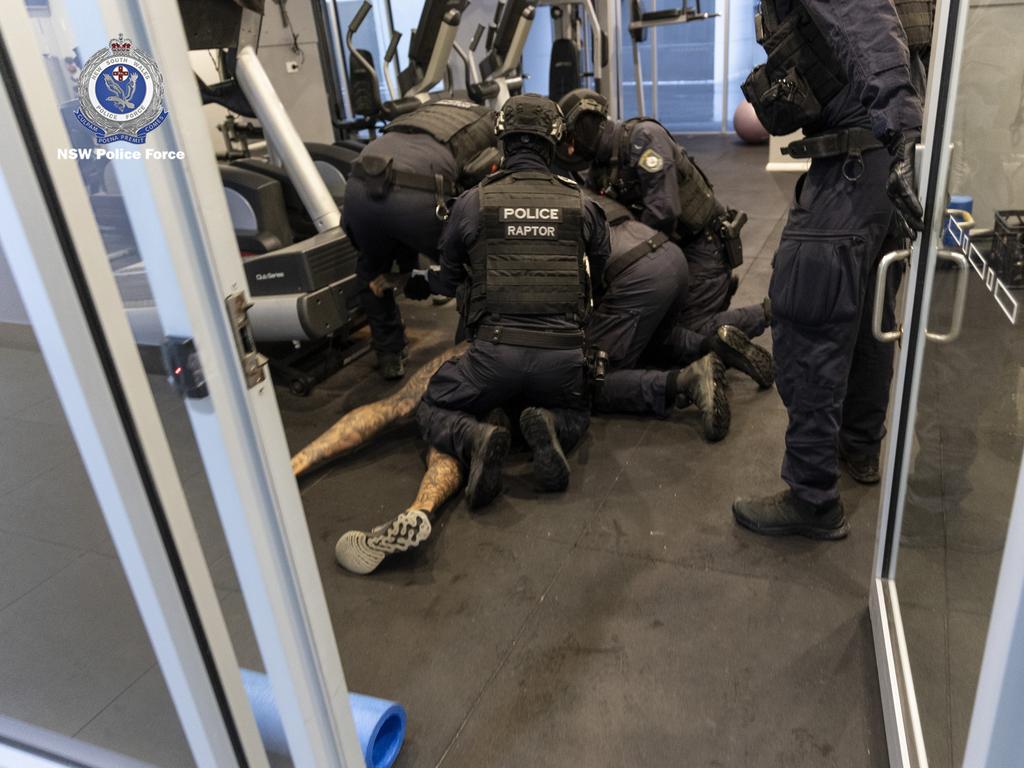 Police raid an apartment in Sydney 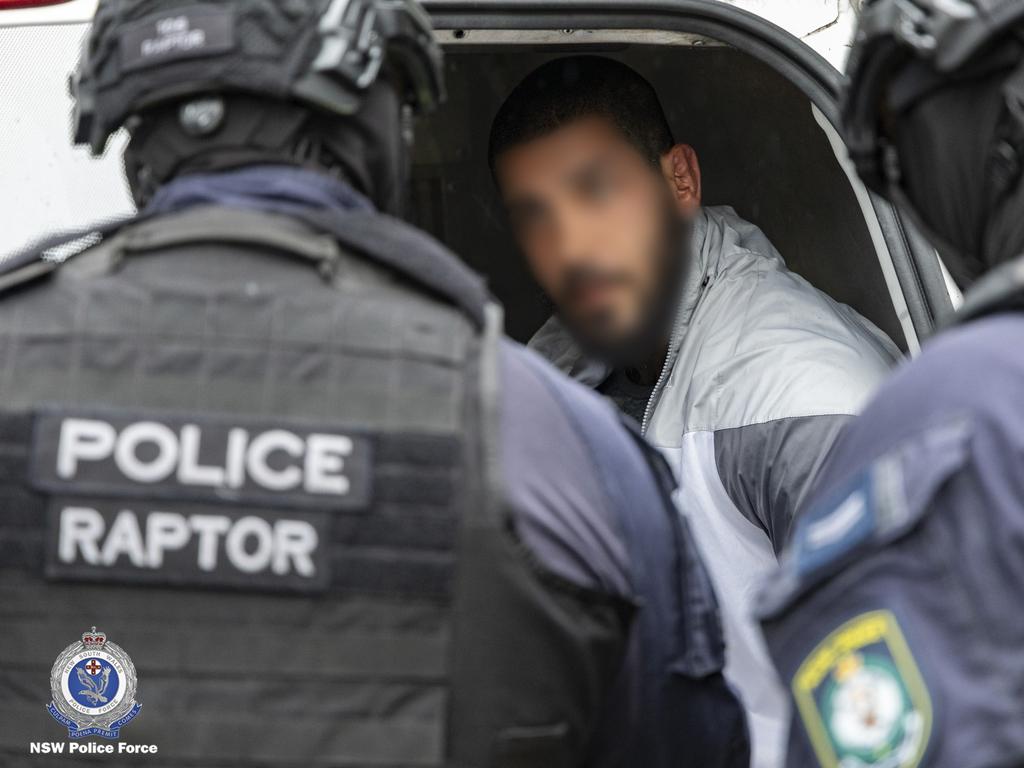 Yakiboy was arrested by police officers

The fight, which developed into a foot chase through traffic, lasted a little over a minute as friends desperately tried to separate the pair.

In the wild footage, Yakiboy and Yacoub are seen standing with other men on a footpath and speaking to each other.

The conversation turns into a fight when Yakiboy shoves Yacoub to the ground and starts to throw punches. When they both regain their feet, a chase ensues across the road. At one point Balapour pulls an item out of his pocket and hits Yacoub with it.

Sources said the pair had been recently butting heads over money and cars.

They are well-known figures in Sydney fitness and bodybuilding circles.