A body has been found at a popular beach in Queensland’s southeast.

Police attended the scene at Mooloolaba Beach near Parkyn Parade on the Sunshine Coast at around 6am, after the man’s body was found in the early hours of Thursday morning.

The remains of the man were found inside of a tent. 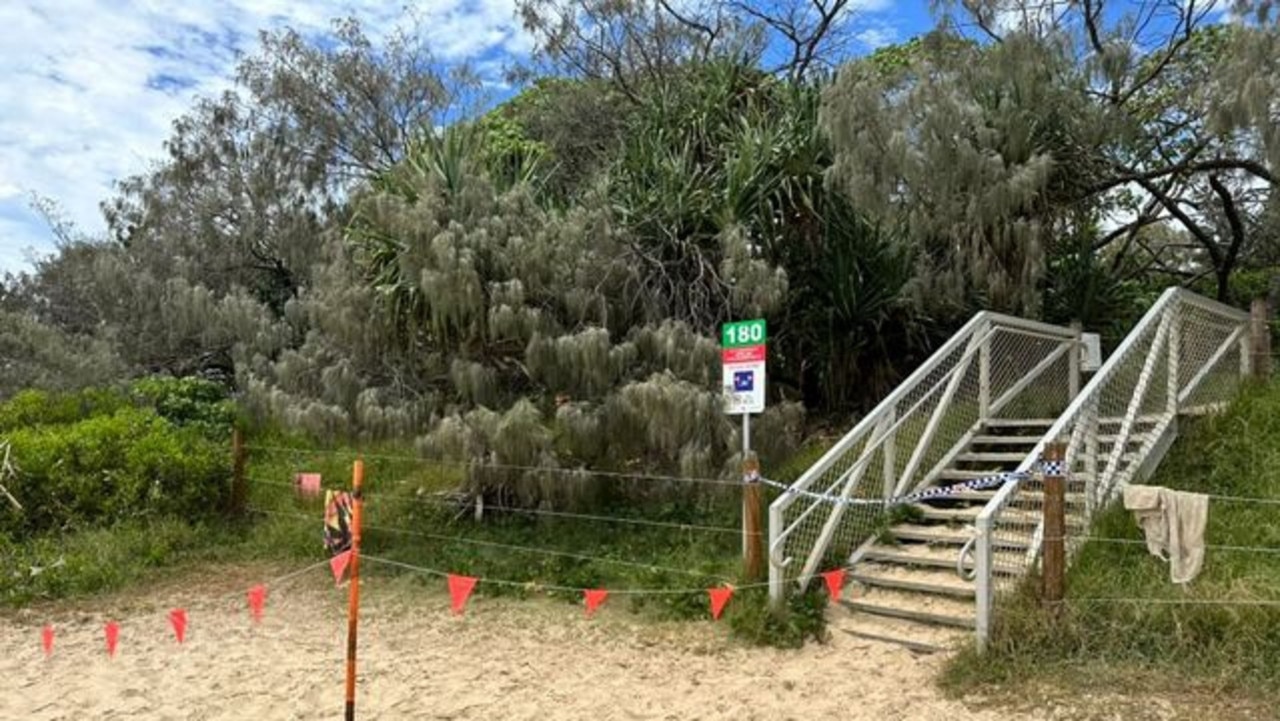 Queensland Police has confirmed a deceased man was found inside a tent at Mooloolaba Beach on Thursday, January 12. Picture: Matt David/@shorebreakblue 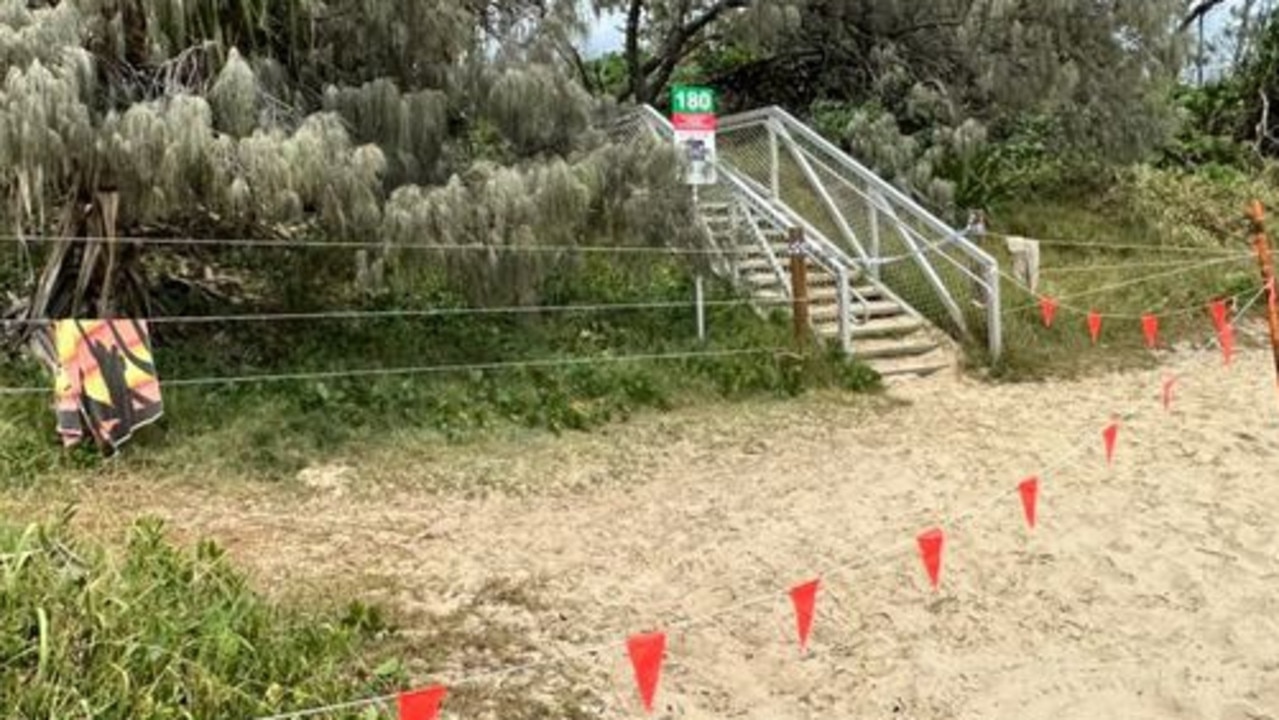 Police are treating the death as non-suspicious. Picture: Matt David/@shorebreakblue

“Police attended and conducted investigations at the scene,” a Queensland Police spokesperson

“The death is being treated as non-suspicious.”

There are reports that the body had been in the tent for days before it was discovered.

Mooloolaba Beach is one of the most popular beaches on the Sunshine Coast, located around 100km away from Brisbane.

It’s located near an abundance of shops and restaurants.

Queensland Ambulance confirmed they had been called out to Parkyn Parade at 6am on Thursday however the service of paramedics was not required.