A body has been found at a family friendly swimming beach in Sydney Harbour this afternoon.

Emergency authorities rushed to Manly Peace Park on Smedleys Point near Manly at about 3pm on Friday afternoon after the body was discovered in Little Manly Cove. 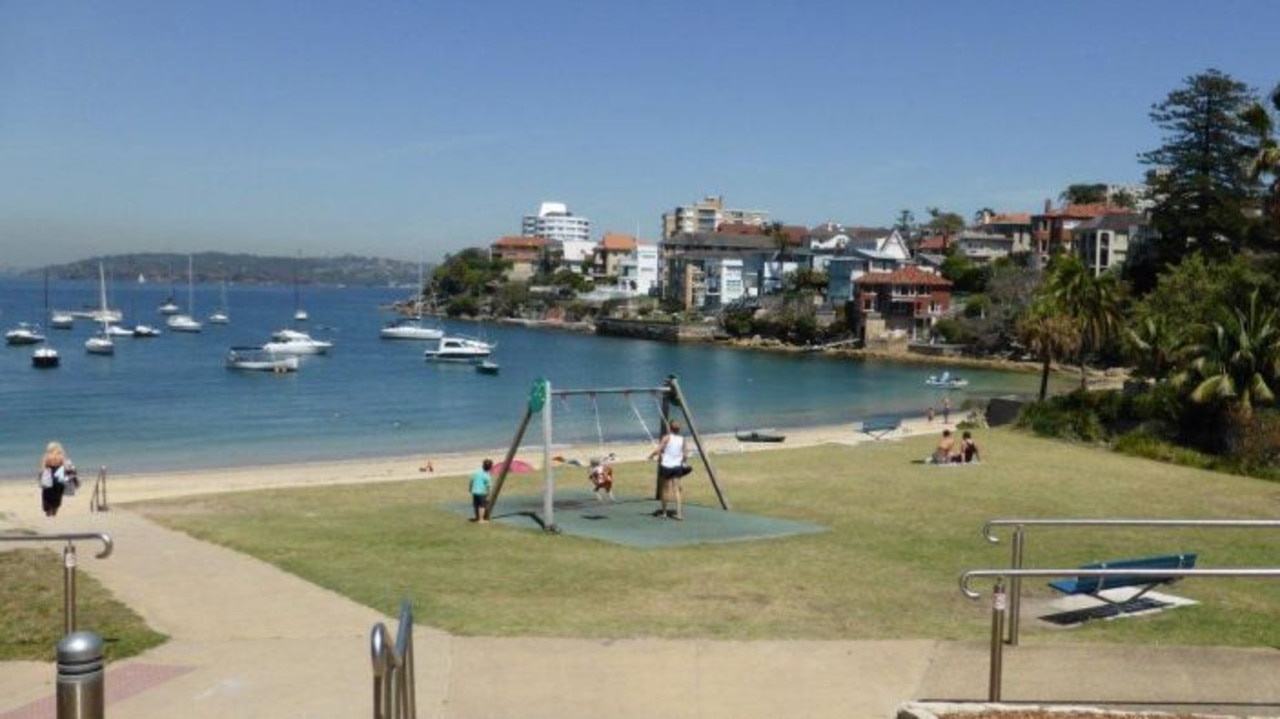 The body was found at a swimming spot popular with young families. Picture: Northern Beaches Council 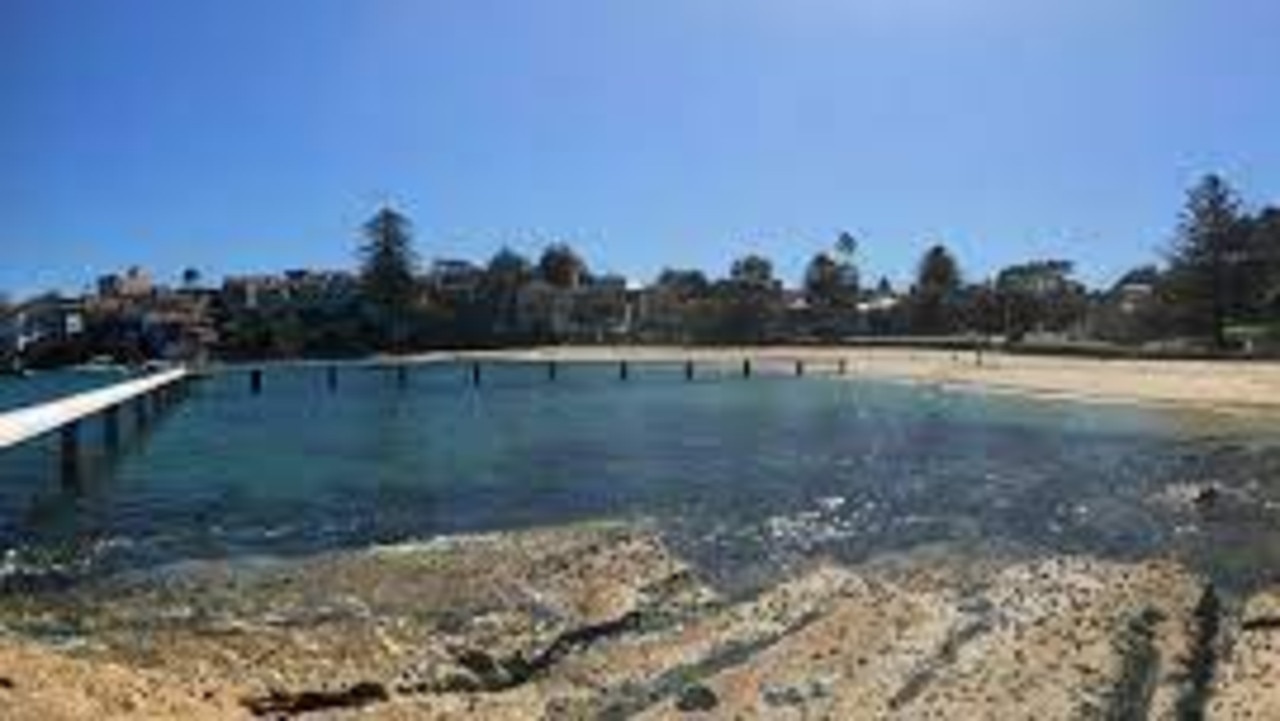 The age of the deceased person has not been released nor has their gender. Picture: Northern Beaches Council

A police operation is underway to recover the body, which has not been identified as male or female.

“The person is yet to be formally identified,” a NSW Police spokesperson said in a statement.

“The circumstances surrounding the death are now being investigated.”