A man is still in hospital after police followed a blood trail up a flight of stairs to discover him with serious head injuries.

Just before noon on Wednesday, December 14, police attended a block of units in the Adelaide suburb of South Plympton after receiving reports of blood located in the stairwell of the complex.

Officers followed the blood trail and found a 63-year-old man with a serious head injury.

He was rushed to the Royal Adelaide Hospital in a critical condition. 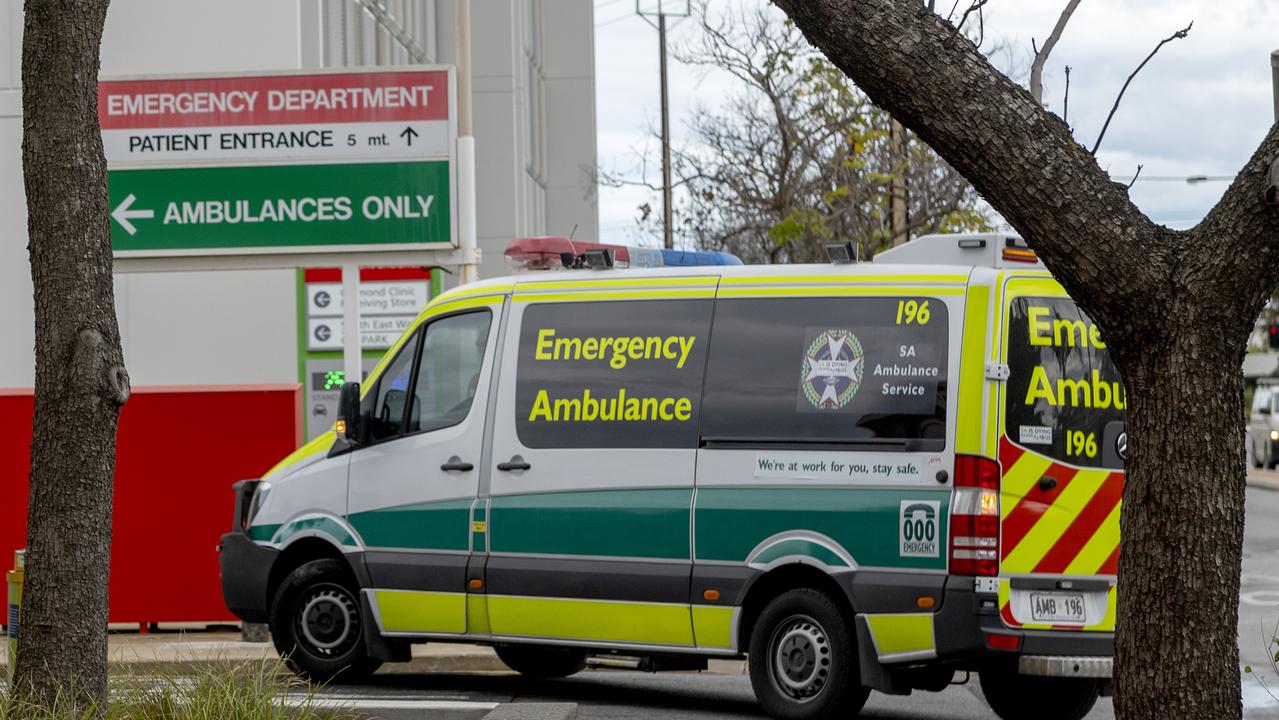 Detectives have made inquiries and viewed CCTV footage of the area but are yet to determine the cause of his injuries.

SA Police is appealing to members of the public who might have seen or heard anything suspicious around the area on that Wednesday to call Crime Stoppers on 1800 333 000.

Anyone with information is urged to contact police. Picture: NCA NewsWire / Morgan Sette