Police are searching for the owner of a huge silver bar (ingot) found on an isolated beach in northern NSW.

A member of the public found the ingot lying in the sand at Mylestom Beach in Mylestom, about 25km south of Coffs Harbour on July 21 2022.

They then handed the expensive discovery into police at Coffs Harbour, who have since commenced an investigation to find out who it belongs to. 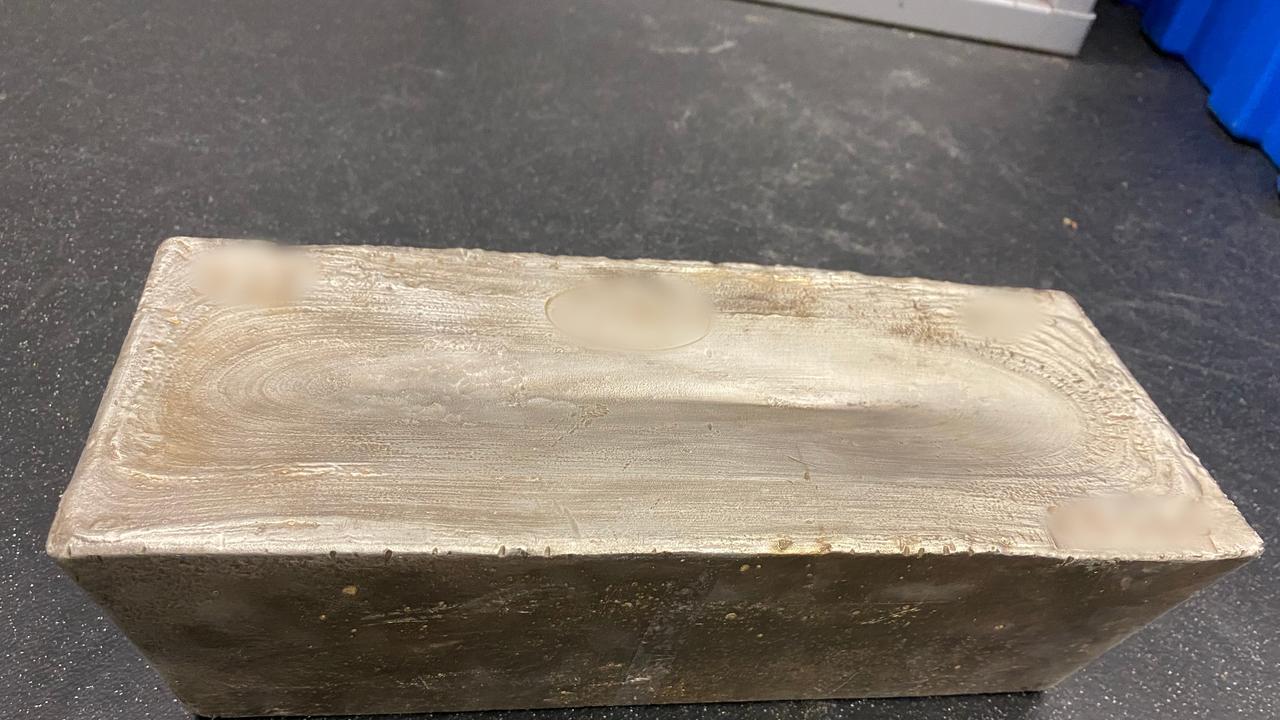 The ingot was found at Mylestom, about 25km south of Coffs Harbour. 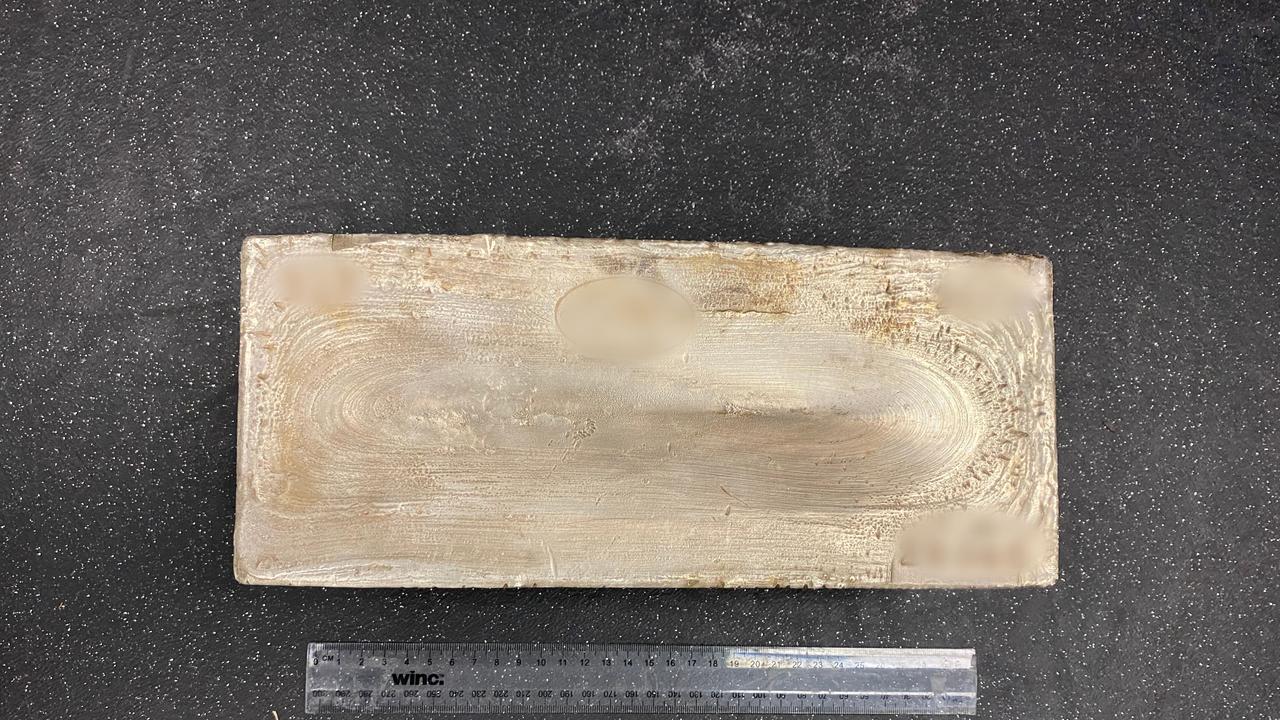 A good Samaritan handed the bar into police.

“An extensive search has so far failed to locate the owner,” a NSW Police spokesman said in a statement.

A silver ingot weighing a kilogram can be sold for around $1000 depending on the retailer.

Found at what locals call North Beach, the discovery was made at what’s been described as a “holiday haven” at Mylestom.

Police say that the ingot is stamped with a serial number and has other identifiable markings.

“If you believe you are the owner of the silver bar, very specific evidence or a certificate of authenticity should be provided,” the spokesman said.