A growing number of Australians are hitting out at a new Covid rule which critics claim is a major double standard.

On New Year’s Day, Health Minister Mark Butler announced that Australia had decided to follow the position of countries across Asia, North America and Europe by introducing new Covid restrictions for travellers entering the country from China.

Under the new rules, which come into effect on January 5, travellers from China will be subject to mandatory pre-departure testing, requiring a negative test within 48 hours.

Other measures will also be introduced, including increased wastewater testing, volunteer sampling, and increased surveillance of people who have tested positive within the last 14 days. 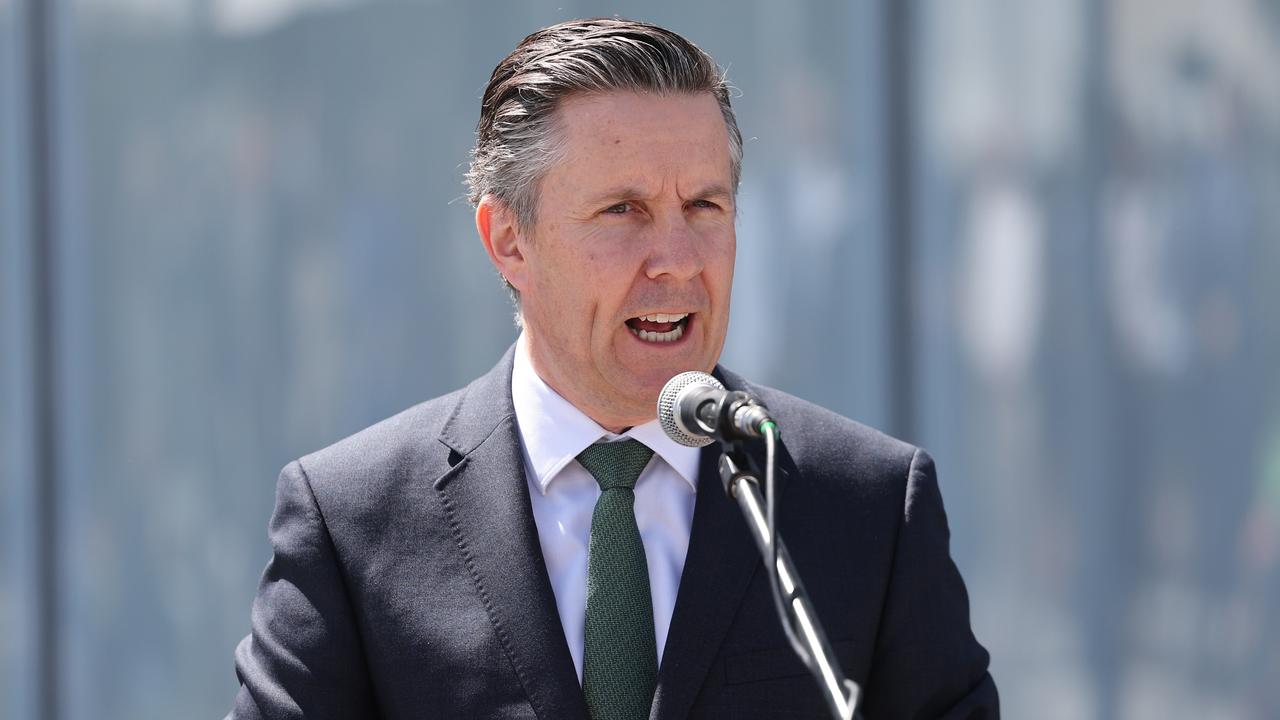 “The Australian Government shares the concerns expressed by a number of governments and particularly the World Health Organisation,” Mr Butler said of the new move.

The decision was made amid China’s escalating Covid crisis, with cases exploding across the nation after President Xi Jinping abruptly ended his draconian zero-Covid policy recently.

However, critics of Australia’s latest move have pointed out a major flaw in the plan.

In recent days, a new Omicron subvariant, XBB15, has exploded across the US and the UK, and has also been found elsewhere, including India.

According to the Centres for Disease Control and Prevention (CDC), XBB15 cases nearly doubled over the last week, and is behind around three-quarters of all cases in New Jersey, New York and New England.

While it’s still very early days, and it’s not yet clear whether XBB15 causes more severe illness than previous strains, a growing number of experts are raising the alarm, and urging citizens and authorities to take the new threat seriously.

That’s because so far, it seems that XBB15 might be more contagious, and there are also fears vaccines could be less effective against the new subvariant. 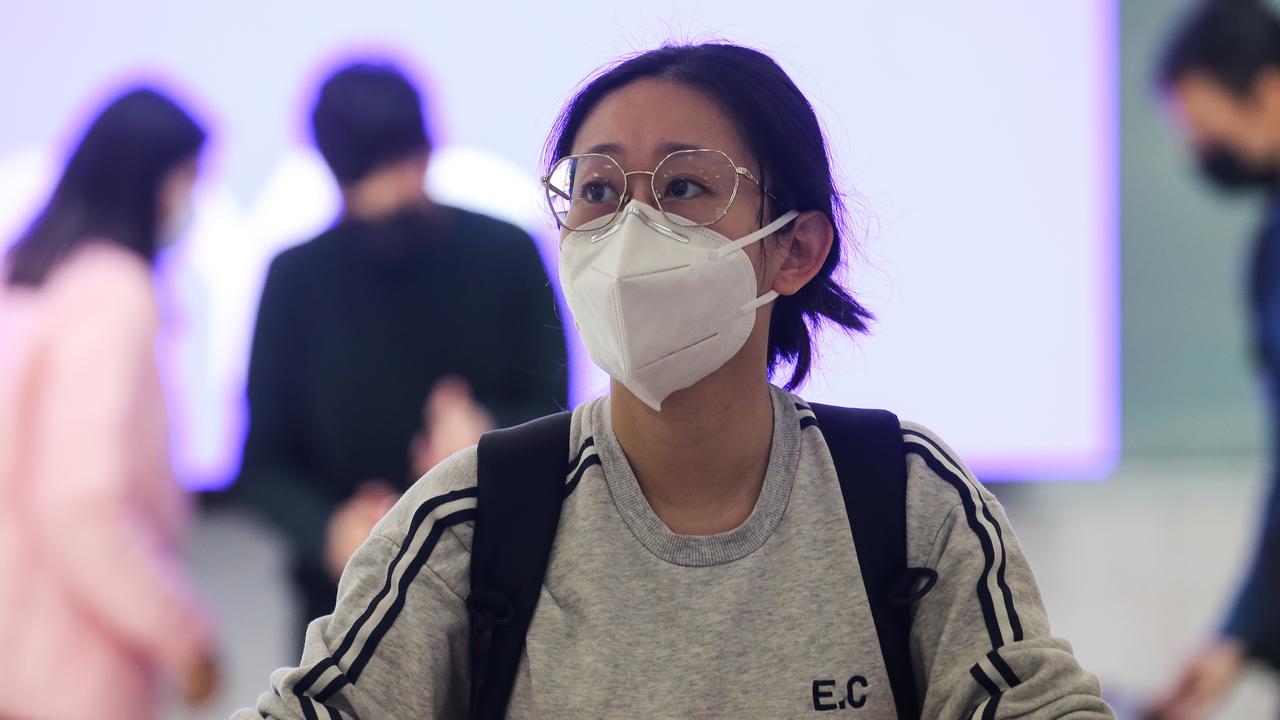 “That’s been demonstrated both in laboratory studies and seen clinically in cases and hospitalisations.”

Since the new measures targeting Chinese travellers were announced, many have pointed out that the policy appeared to be flawed, given at present, XBB15 – which is not known to have spread into China – seemed to pose the greatest risk.

As a result, countless Australians have hit out at the government’s move, insisting that it make far more sense to apply the new testing requirement to all passengers.

A tweet from Mr Butler this morning regarding the new rules sparked a barrage of responses, with one Twitter user posting “The variant of most concern is coming out of the US. Screen *all* incoming travellers”.

“I think extending this to UK and USA travellers would be fair as well,” another wrote, while another added: “Ridiculous decision, against health advice. If you aren’t prepared to restrict USA travellers, this action cannot be justified. I’d expect this level of race baiting from Hunt/Morrison.” 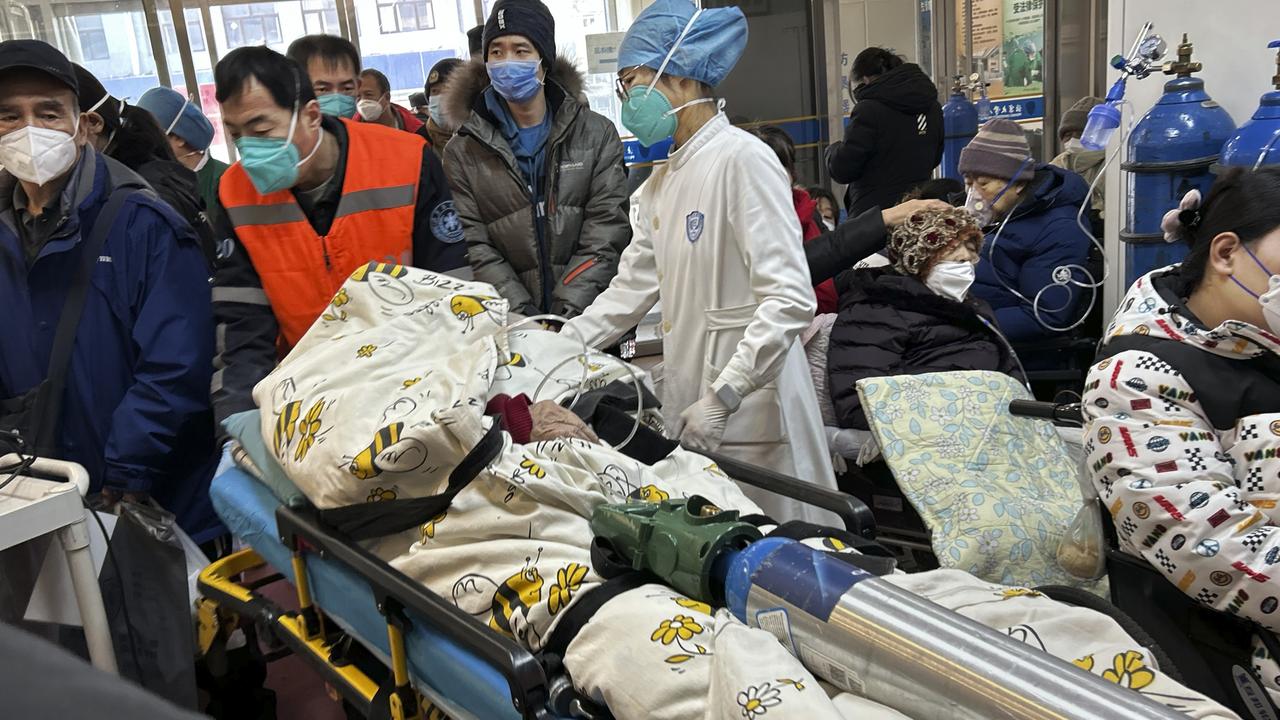 China has seen a surge in Covid cases since the government lifted its strict zero tolerance measures – but a subvariant storming the US and UK is raising alarm bells. Picture: Getty Images

“This has a very racist undertone to it. People travel daily on planes with covid from overseas & Aus. It should be all tested or none,” another wrote, while another added “but it’s fine to swamp Australia with the ‘Kraken’ variant from the USA?”

Meanwhile, it has since emerged that Australia’s chief medical officer, Paul Kelly, specifically urged the government not to introduce mandatory testing for Chinese travellers just one day before the new measure was announced publicly.

Professor Kelly had claimed the change would be “inconsistent” with our national approach and “disproportionate” to the threat posed by China’s current Covid crisis.