NSW residents could get access to more bulk billing GPs after Dominic Perrottet announced he will be joining forces with the Victorian Premier to overhaul the Medicare system.

The proposed reform would provide greater access to bulk-billing GPs and urgent care services, which would in turn take the pressure off hospital emergency departments.

“We have a system where many people can’t get into a GP and have Category 4, Category 5 issues and present at a public health emergency department and end up waiting for hours,” he said.

Currently, Medicare subsides $39.75 for a standard, bulk-billed 20-minute appointment. This means if GPs charge more than $39.75 for a consult or don’t bulk bill, the patient will need to cover the remainder of the cost out-of-pocket.

However, the number of bulk-billing GPs are dropping. December 2022 figures saw fully-subsidised GP visits decrease from 87 per cent to 83.4 per cent between July and September in 2022. 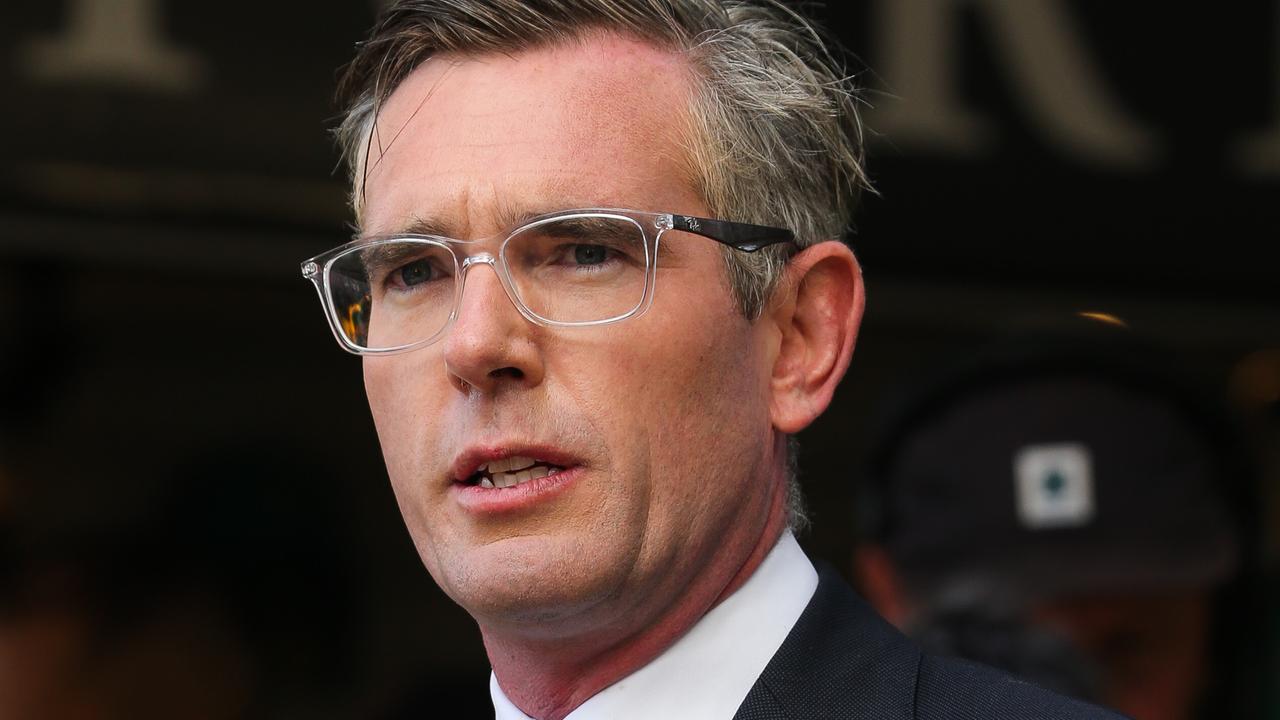 “We have a real opportunity right now coming out of a 100 to 150 year pandemic to reform the health system,” he added.

“We have a moment in time over the course of this year, to work together – Premiers, the Prime Minister and Health Ministers – to fix the national health system to get greater access so people can see their GP and make sure we have a public health system that works alongside the primary care network, not against it.”

This comes as the NSW and Victorian government announced in August 2022 that they will be opening 25 free urgent care clinics in each state to cover the gap left by bulk billing GPs.

The clinics are designed for patients who require medical care within two to 12 hours, that doesn’t require attention from a hospital emergency department.

Mr Perrottet said that should his government win the upcoming March election, Medicare reform will be a “key priority”. 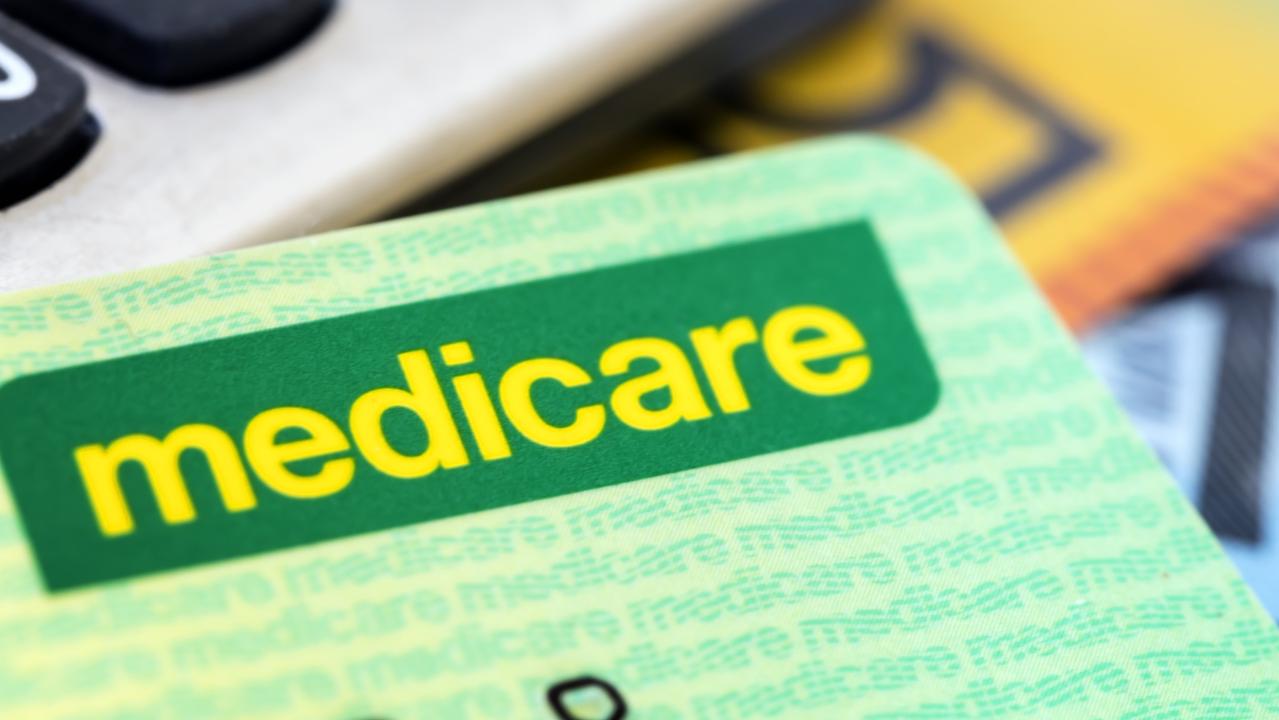 However, Shadow Health Minister Ryan Park said that while he backed more funding from federal government into the hospital system, he accused the state coalition of neglecting the healthcare system, citing record wait times for ambulances, elective surgeries and emergency departments.

“That’s under this government after a decade of under resourcing and understaffing our state’s hospital systems,” said Mr Park. 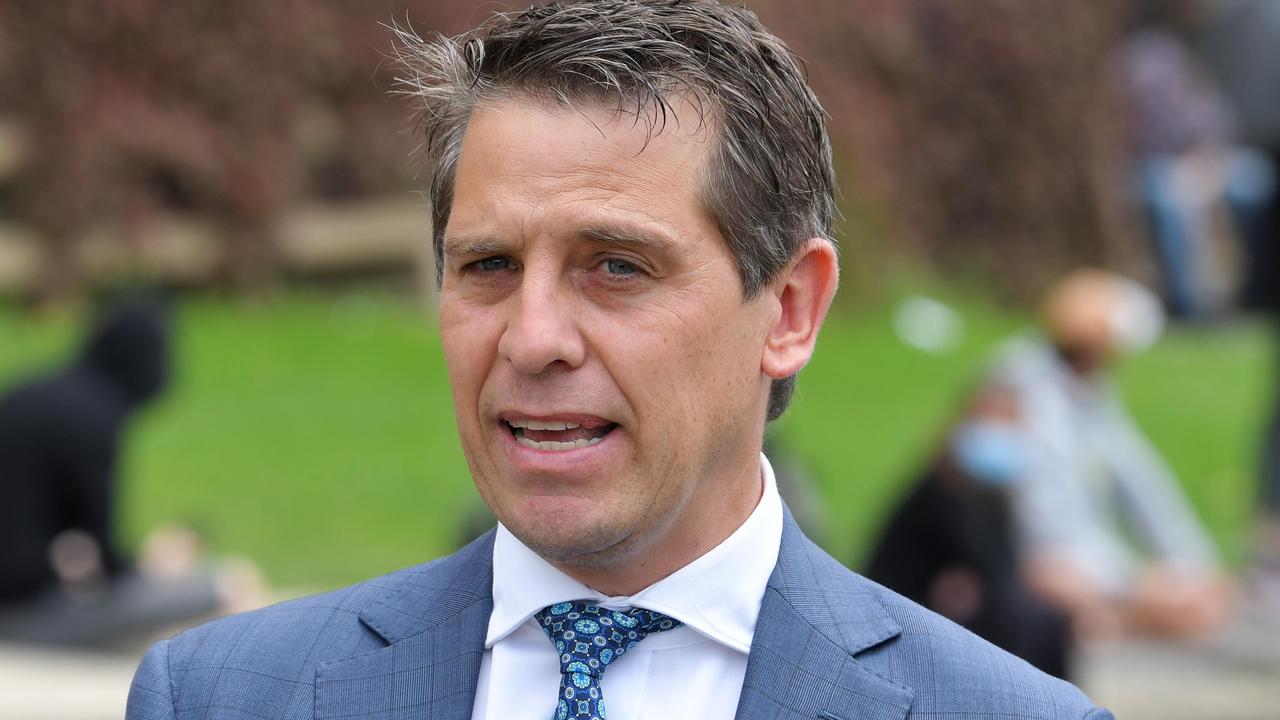 Mr Park added that he had written to the Commonwealth government in 2022 to petition an extension of the pandemic-related 50-50 health funding between state and federal government.