Treasurer Jim Chalmers has revealed his grim outlook for the Australian economy in 2023, with one “big issue” predicted to spell trouble for hip pockets.

Speaking to radio station 2GB on Tuesday, Dr Chalmers pointed at one in particular of five major concerns facing the national economy as the factor most likely to hurt Aussie bank balances.

“I think one of the big issues here is that a fifth of mortgages will become variable rate mortgages in 2023,” he said. 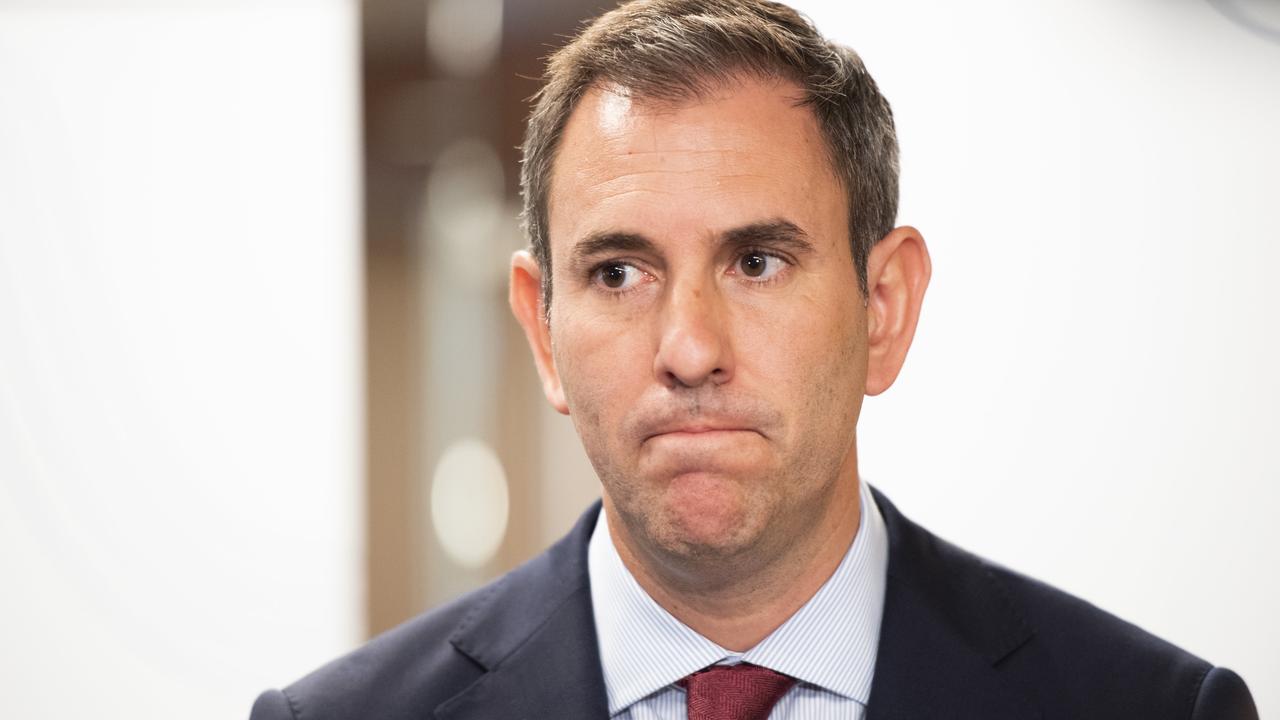 Many Aussies who entered into fixed-rate mortgages at the height of soaring house prices are going to see their contracts switch over to a variable rate in 2023.

Dr Chalmers reiterated that interest rate rises take some time to be felt in the economy and predicted Australians would be hit hardest in the “middle of the year”.

“That’s when the interest rate hikes are expected to hit the hardest,” Dr Chalmers said.

Interest rates are just one of five crucial issues the Treasurer forecasts will cause problems for Aussies this year. 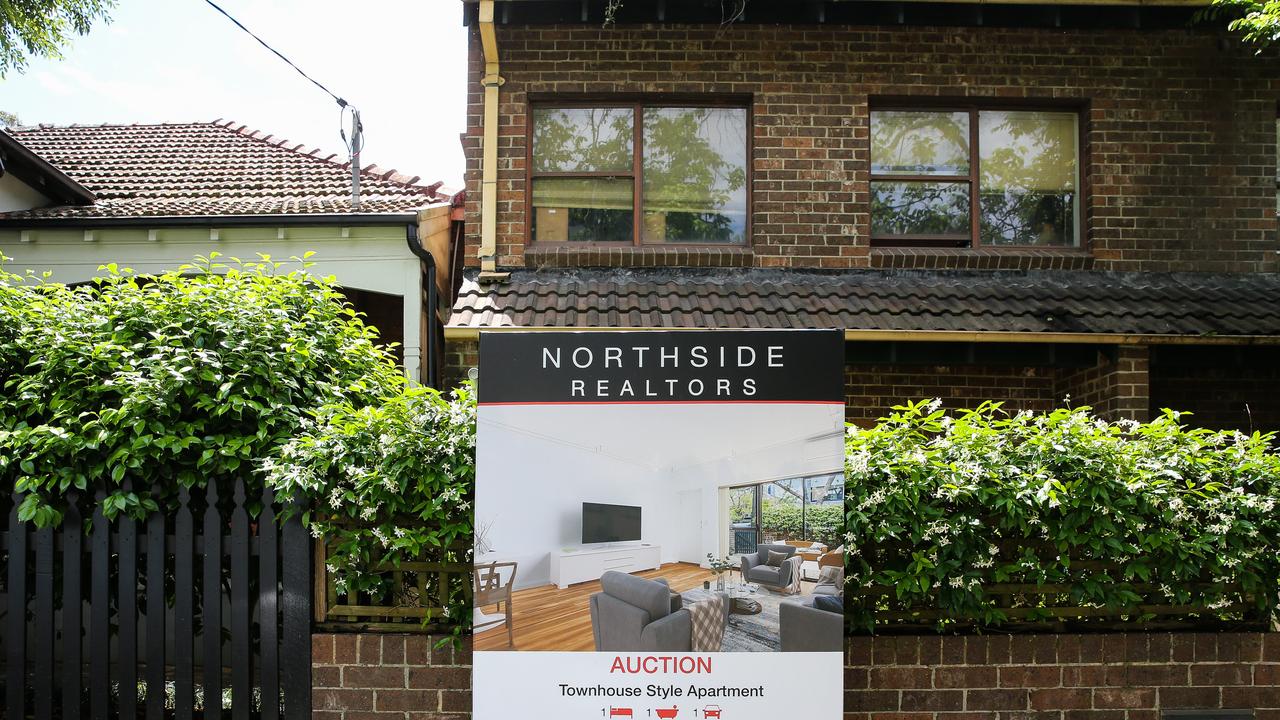 There are five major influences which will affect the Australian economy this year. Picture: NCA NewsWire / Gaye Gerard

“An extraordinarily large wave of Covid in China, the war in Ukraine, the situation in the US and UK, interest rates and the threat of natural disasters,” Dr Chalmers said.

He indicated the growing wave of Covid-19 cases in China will bring a “substantial” amount of risk to the supply chain.

“There’s a process; we can’t just do that in one hit.”

Boosting manufacturing on home soil and “value-adding” to hard-hit areas of the global supply chain are medium-term strategies the federal government is considering. 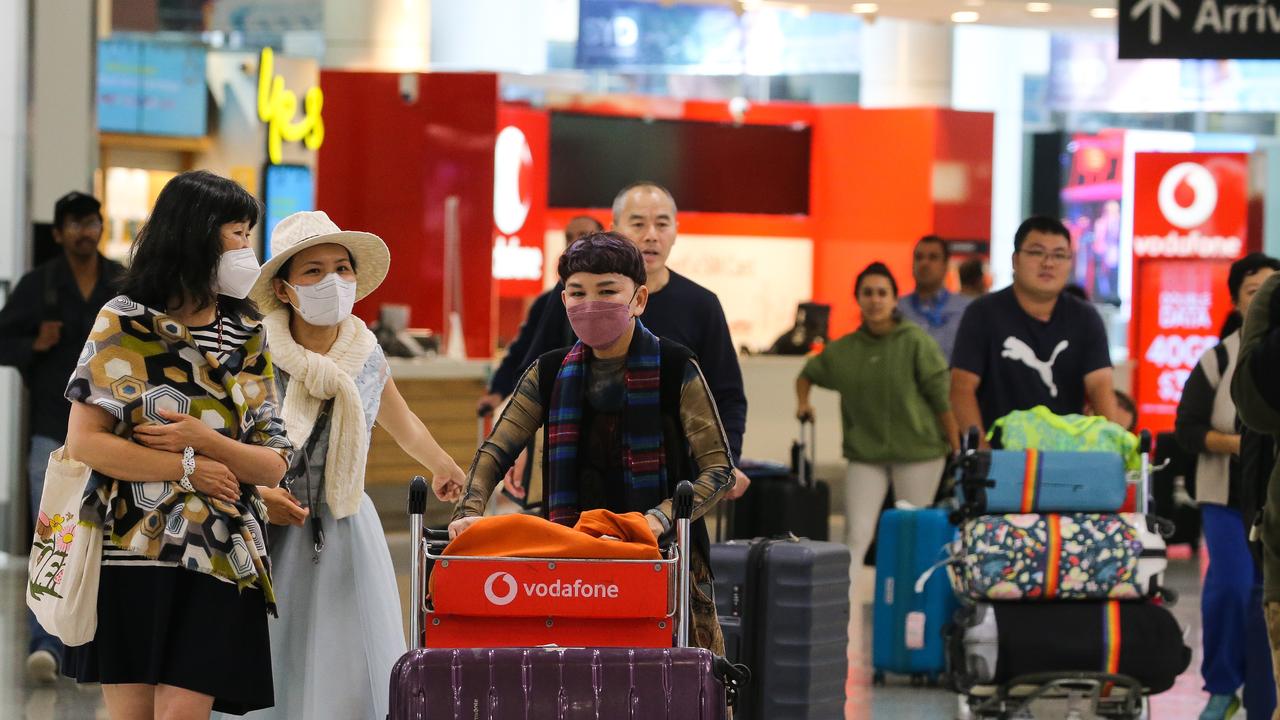 A rising wave of Covid-19 in China has brought in new restrictions for travellers. Picture: NCA NewsWire / Gaye Gerard

It comes as the government is under considerable scrutiny for bringing in new restrictions for travellers arriving in Australia from China, despite the health advice suggesting otherwise.

Returning travellers will now have to produce a negative Covid test at least 48 hours before arriving in Australia as of this Thursday.

Dr Chalmers defended the decision, claiming it was taken “out of an abundance of caution” and was consistent with the actions of other nations including the US, Japan, Italy and England.

“We’d rather be cautious about it than not,” Dr Chalmers said.