Queenslanders may soon be able to make a big change to their birth certificate, with new legislation being introduced into parliament this week.

Under the legislation being proposed by the Palaszczuk government, residents will be able to change the sex on their birth certificate without having undergone gender reassignment surgery.

Currently, if transgender and gender diverse Queenslanders want to change the sex on their birth certificate, they have to provide statutory declarations from two medical practitioners verifying they have undergone “sexual reassignment” surgery.

Attorney-General Shannon Fentiman said the current law “unnecessarily medicalises the recognition of a person’s lived identity”, according to The Courier Mail. 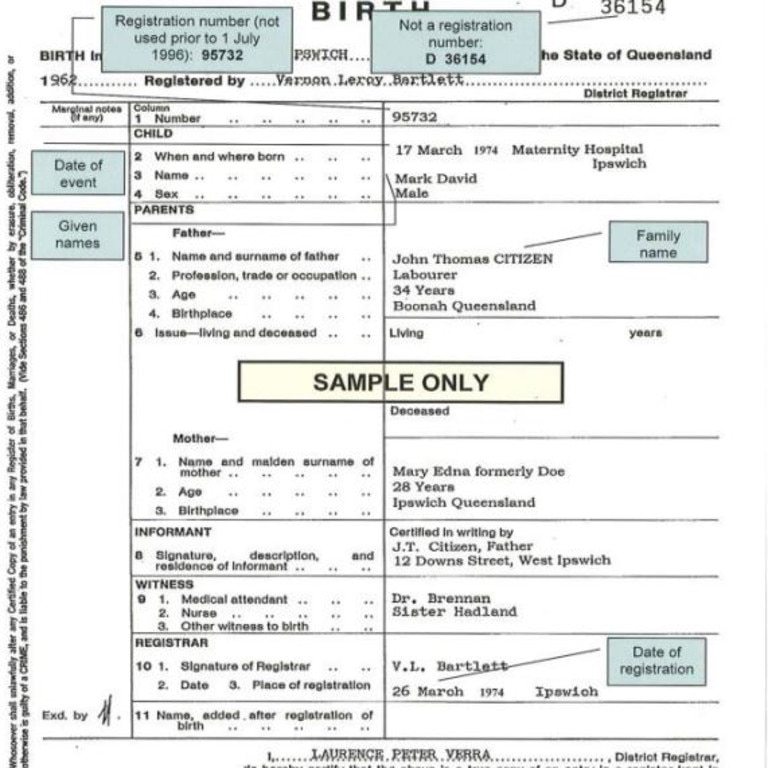 Under the new legislation, it would become easier for transgender and gender diverse Queenslanders to change their sex on their birth certificate.

She noted that gender affirming surgery can also be “inaccessible and unaffordable” to many people as it is not covered by Medicare.

If the legislation is passed, it will also allow for two mothers or two fathers to be listed on a birth certificate.

Right now, only one person can be listed as a mother or a father on a child’s birth certificate.

Ms Fentiman said this change will allow all Queensland parts to have a descriptor on their child’s birth certificate that correctly reflects their parenting role.

“This legislation will modernise … birth certificates to better recognise and reflect our diverse community,” she said.

If the legislation is passed, the changes are expected to come into effect from 2024.

When talking about the bill back in August, Ms Fentiman said having the ability to change their birth certificate to reflect their true gender identity was an “important issue to many Queenslanders.

“Consideration has been given to reforms that have happened in other states and the reforms as considered will bring Queensland into line with pretty much every other jurisdictions,” she said. 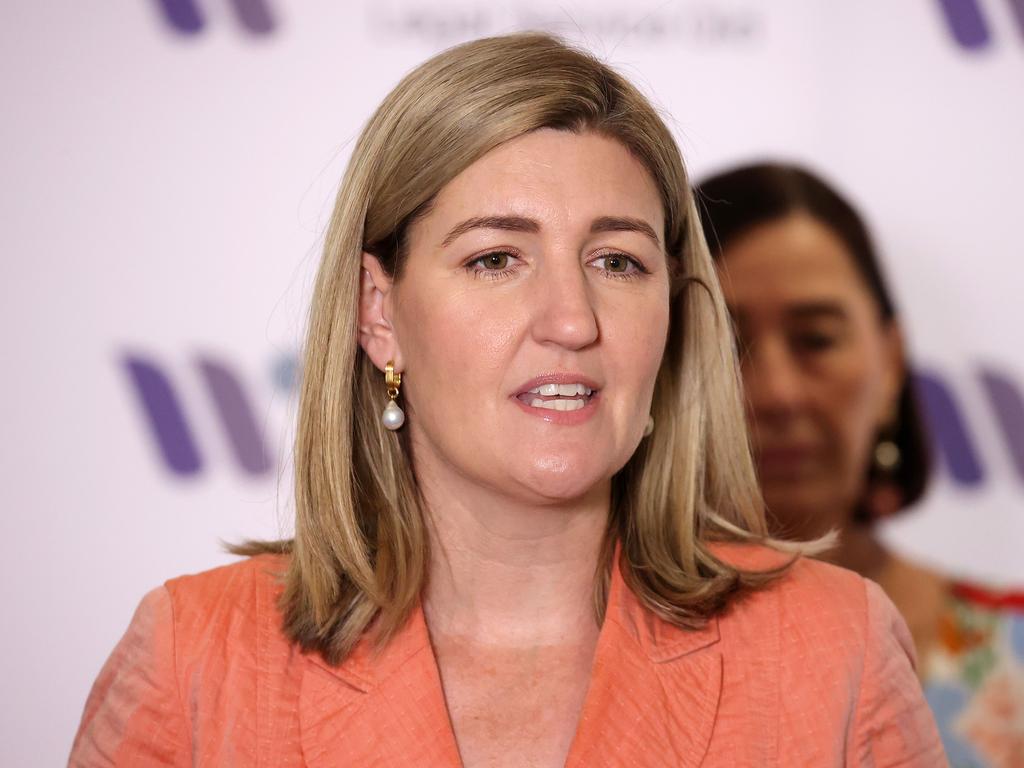 The development of the legislation came after a petition addressed to Ms Fentiman last year called for the Queensland State Government to better recognise LGBTQI+ people within the BDMR Act.

“Queensland residents draw to the attention of the House that the current legislation is the weakest in the country for recognition of trans and gender diverse people, and should be updated,” the petition, which gathered more than 10,800 signatures, reads.

“To include people of a third or non-binary gender, birth certificates should at least have an additional ‘X’ option.

“The limit of one name change per year can also be a roadblock for trans people, and should be increased or given exceptions for name changes with reason of gender affirmation.”

Currently, NSW is the only other state that requires a person to have undergone surgery in order to officially change their gender on their birth certificate. 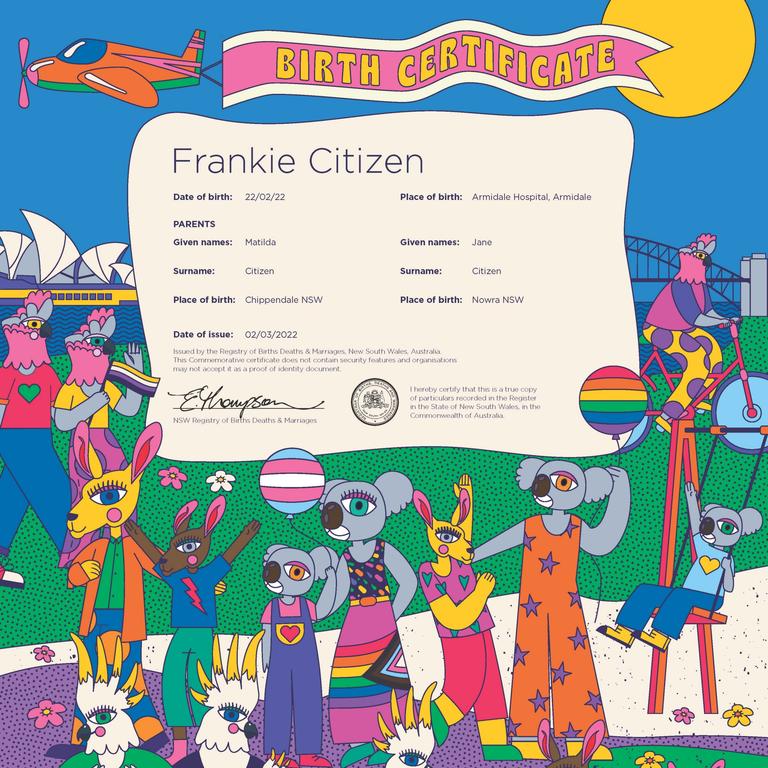 This is the ‘genderless’ Commemorative birth certificate issued by the NSW Registry of Births, Deaths and Marriages.

The certificate features a number of colours, animals and objects and noticeably lacks information about sex or gender.

NSW Registrar Amanda Ianna told The Daily Telegraph that the certificate was a “special way for people to celebrate the birth a new family member”.

She said the certificate, which anyone can apply for, aims to give “rainbow families the freedom to be seen as they wish to be”.