Bail laws in Victoria could soon be the subject of change after the state government doubled-down on the findings of a coronial inquiry into a woman’s death in custody.

The report comes after Indigenous woman Veronica Nelson was found dead in her cell at the Dame Phyllis Frost Centre in January 2020 despite having made repeated calls for help.

Coroner Simon McGregor is now preparing to release his findings into Ms Nelson’s death which conclude it was preventable and she was treated inhumanely.

Roads Minister Ben Carroll responded to the report on Tuesday morning saying more must be done to minimise deaths in custody.

“We are doing record investment to target our First Nations and I know one of the brighter things we’ve done has been the decrease of first nations people in our youth justice system and we have more work to do particularly when it comes to female incarceration,” he said. “We will continue to work with stakeholders on making sure Victoria has a strong and robust justice system.”

The recommendations are also expected to call on the Victorian government to reform the state’s bail laws.

Laws around bail conditions were initially tightened after James Gargasoulas mowed down and killed six people in Bourke Street in early 2017.

Gargasoulas had been on bail at the time.

A state government spokesman earlier said it needs to do more to address the high per percentage of First Nations people in police custody.

“Fundamentally, our bail laws need to protect the community without having a disproportionate or unintended impact on those accused of low-level offending who do not present a risk to community safety,” the spokesman said.

“We know that more needs to be done to address the over representation of Aboriginal Victorians in the justice system.” 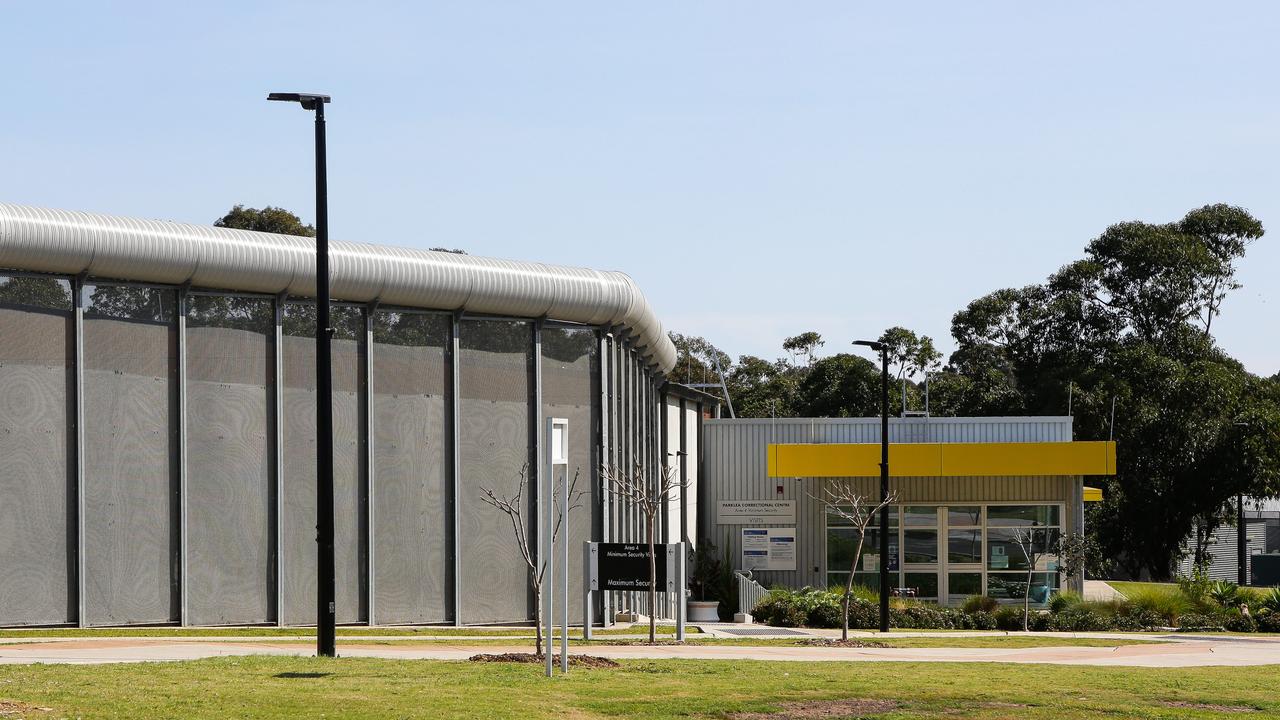 Mr Carroll echoed this sentiment saying laws must be enacted with the purpose they are intended to.

“There’s always opportunity to look at the law, different exceptional circumstances, making sure the law does not have unintended consequences amount our most vulnerable, particularly women, people in poverty, minor misdemeanours like shoplifting,” he said.

“This is really an area. It’s very general. I don’t know she’s actively looking at making sure that we have a strong, robust criminal justice system not only in bail reform but in health care, in housing, in support services.”

Mr Caroll also labelled Kanye West an “extremist” who doesn’t represent the state’s views ahead of the rapper’s reported visit with his Melbourne-born wife.

Ben Carroll, the Minister for Industry and Innovation, said any visa issued to West’s would be an issue for his colleagues in Canberra.

“Kanye West visiting Australia is a matter for the Federal Goverment. We know he holds some very extremist views,” Mr Carroll said.

West caused global outcry last when, during a podcast appearance, said he saw “good things about Hitler” and made claims that the Holocaust never happened.

“We’ve got to stop dissing the Nazis all the time,” he said.

He wed architect Bianca Censori, 27, who was raised in Melbourne’s leafy east and works for his company Yeezy in a non-binding ceremony in Utah earlier this month.

Mr Carroll said West’s divisive views did not reflect those of Australia.

“We know he has a long standing history of provocation, and none of those views represent Melbourne or Victoria,” he said.

“But his immigration, his visit to Australia is a matter for the Commonwealth.