Ground breaking DNA technology has helped link a Sydney grandfather and serial rapist to as many as 31 attacks in Sydney’s eastern suburb of Bondi.

Given the name the “Beast of Bondi,” Keith Simms, 66, was identified by The Daily Telegraph on Sunday. The publication reported that police matched his DNA to evidence found in 12 crime scenes. The methods used in those attacks, also linked the southeastern Sydney man to another 19 crimes between 1986 to 2001. 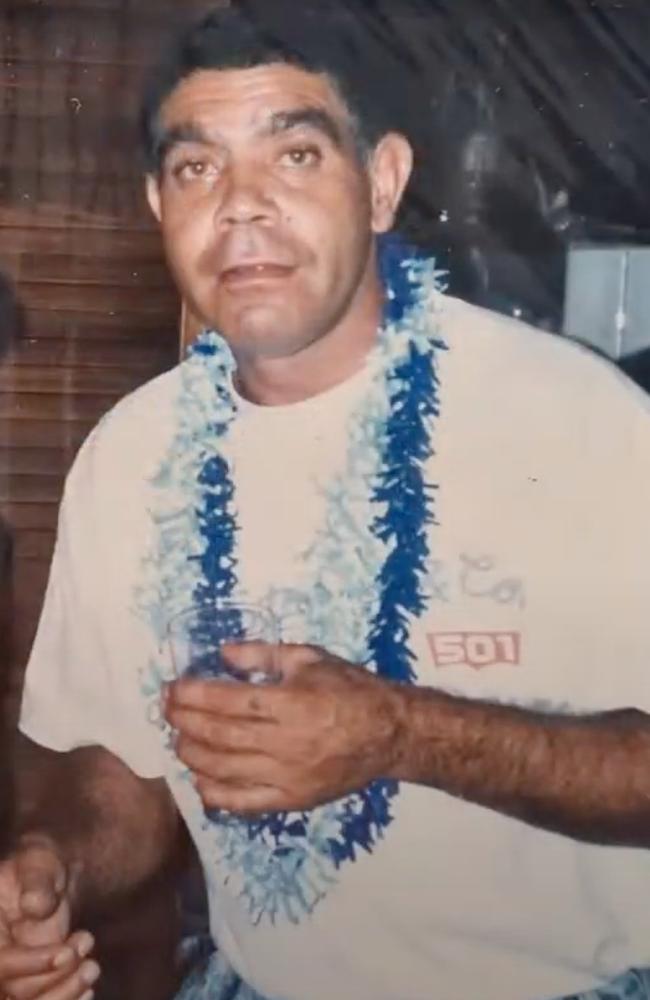 Police have identified Keith Simms as the man behind up to 31 reported rapes between 1986 to 2001.

The series of sexual assaults followed a similar pattern. Wearing a balaclava and armed with a knife, Simms attacked young women by breaking into their bedrooms, or assaulting them while they were walking alone. Some of these attacks also occurred in public areas, including the Waverley cemetery and Coogee Beach.

Several of his victims were also overseas backpackers and were between 13 to 55 years of age.

During the attack he would put his hand across their mouths and threaten to kill them.

Although Simms died from kidney failure in February this year, seven months before police were able to question him, Sex Crimes Squad Commander Detective Superintendent Jayne Doherty said identifying the DNA link would give peace of mind to his survivors.

“We wanted to let them know we were not just guessing it was him. It also meant we are not still looking for someone that is still out there,” said Det Supt Doherty.

“So those women who are walking down the street are still wondering: Is that him? They now know that person is deceased.” 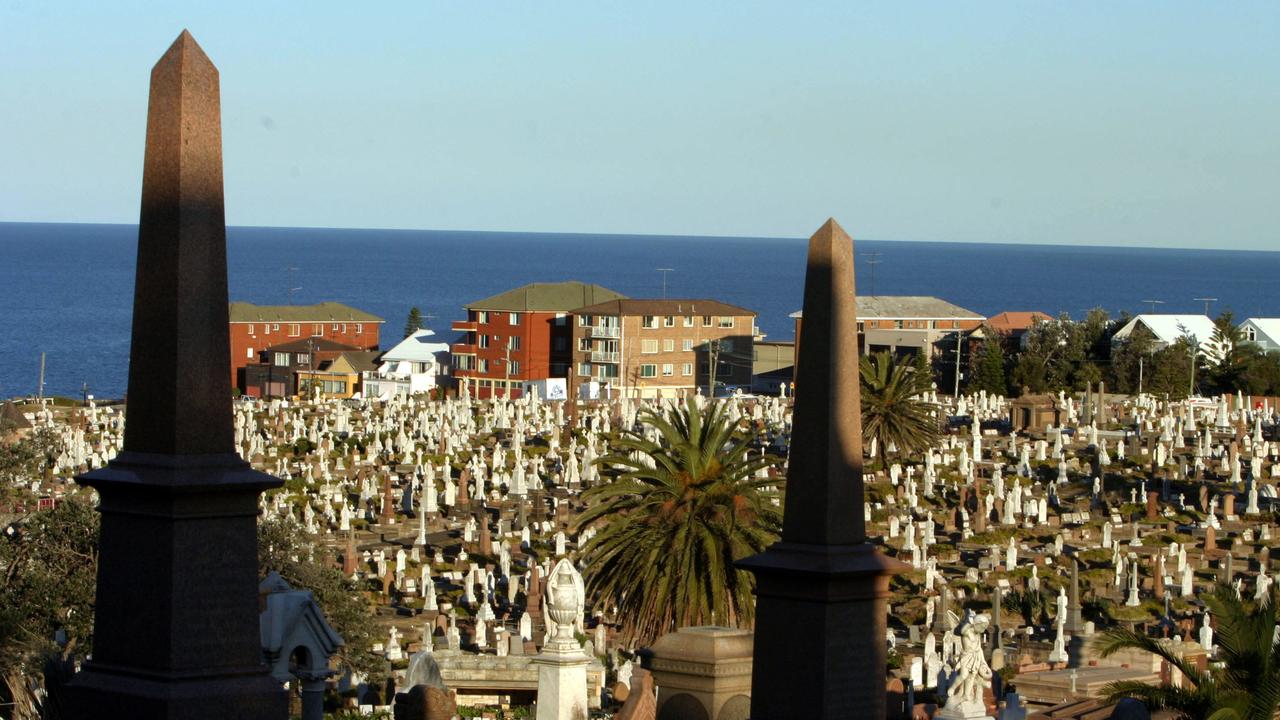 One of the attacks occurred at Waverley Cemetary in Sydney’s Eastern suburb of Clovelly. Picture: Bob Barker.

From 324 DNA matches to one

The breakthrough in the case came in 2005 after detectives linked DNA from five scenes that occurred in 2000. This led to the formation of Strike Force Doreen.

Another seven cases were again linked by DNA after a review conducted by the Cold Case Justice Project, bringing the total to 12.

In 2016, a DNA match from a relative of Simms was linked to the crimes. Another technological breakthrough in 2020 helped investigators create a pool of 324 suspects, before police narrowed the list based on age, and known location at the time of the attacks.

Their search led them to Simms.

Images from a NSW Police identikit from 2016.

‘I hope he suffered’

One woman who was 16 at the time of her rape in 1986 told The Daily Telegraph she was attacked after getting pizza with a friend in Bondi.

Identified only as Jay, the woman said the trauma from the attack led to behaviours of “self sabotage” and issues with alcohol. She was also impregnated as a result of the rape and got an abortion.

“I’m not one of those that felt we had missed out on justice … he’s dead, good, he can’t hurt anyone else. I’m not normally a horrible person but I hope he suffered.” 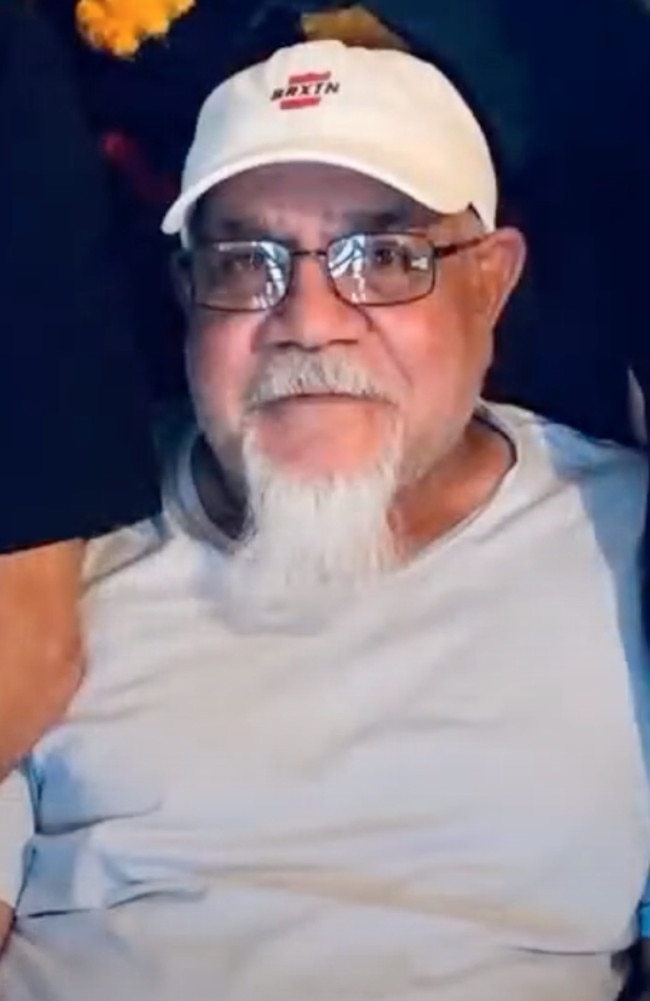 The 66-year-old grandfather died from kidney failure this year in February.

Family had no idea

Survived by his wife, three children and five children, the Simms family was completely shocked when police delivered the news.

“His family had no idea and really were beyond shocked when we had to tell them,” said Detective Acting Inspector Shelley Johns, speaking to Nine newspapers.

“There are so many questions that are unanswered. And a lot of them have come from the victims themselves.”

She described the case as a “woman’s worst nightmare”.

“To wake up in the middle of night and someone standing over the top of you with a knife, in a balaclava,” Det Insp Johns said.

“I’ve not seen any investigations with the number of offences and type of offending committed as in this investigation.”

Speaking to The Daily Telegraph, Det Insp said it was frustrating for police to know “why he stopped”.

Some of her theories include that he became incapacitated, suffered an injury or went overseas.