Australian rock royalty Jimmy Barnes has to commit personal sacrilege, announcing a break from summer touring due to his health.

He said after almost a half-century of “jumping off PAs and stomping around stages”, his back and hip have given in.

“I’ve had niggling back and hip issues for years, but things suddenly got a lot worse over the last few weeks, and I’m now in constant and severe pain,” the 66-year-old rock star said.

“As everybody knows, it’s against my religion to blow out gigs, but the doctors tell me I need an operation as soon as possible and it will really limit my movement for a few months.

“As much as it kills me to inconvenience everyone, I have to get this fixed so I can jump around onstage for another 50 years.” 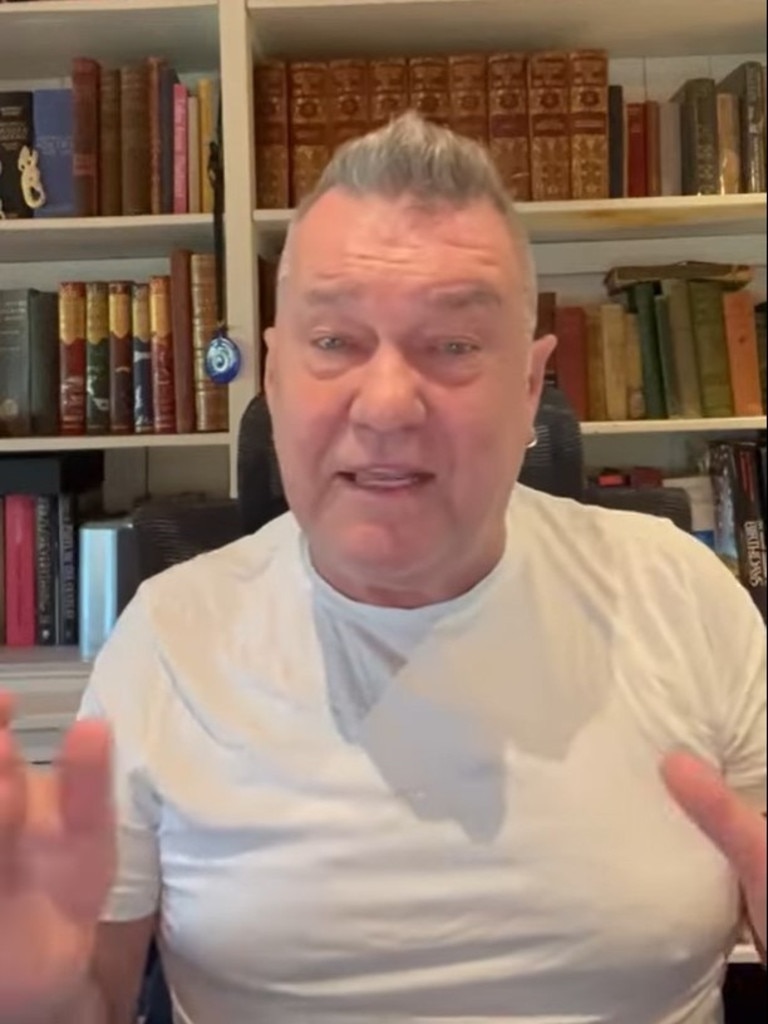 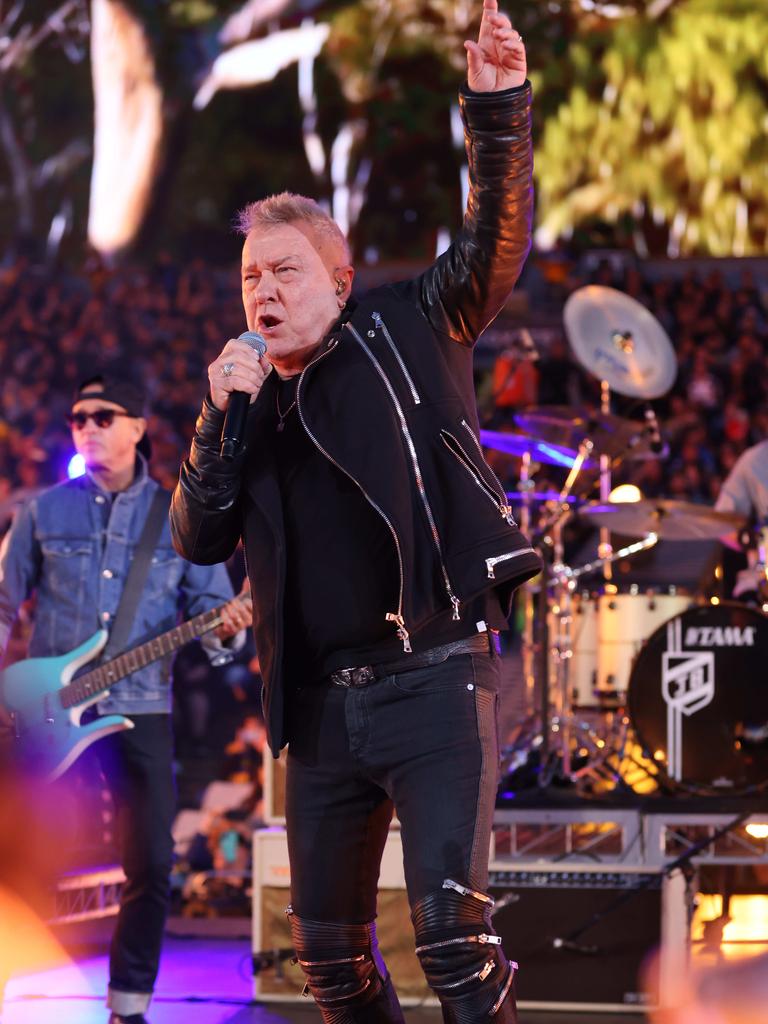 He hopes fans keep showing up to live music during his hiatus. Picture: David Swift.

Sadly for summer concertgoers, the news means the former Cold Chisel frontman will be sidelined until the second half of 2023.

His headlining set at Valo Adelaide 500 on Saturday will be his last for at least six months.

His website states revellers with tickets to all affected concerts – Bluesfest excluded – will be contacted by merchants, and the events will either be postponed or cancelled.

The Hoodoo Gurus have agreed to step for Barnes at Wollongong, Torquay (By the C) and Rochford Wines (Live in the Vines) concerts in which he was the headliner.

“I’m very grateful that the Gurus have agreed to headline these three big gigs in my absence”, he said.

“We played some great shows together last summer, so I know audiences will be in good hands.

“That’s important for everyone after all the disrupted touring over recent years, so I strongly encourage people to #keepyourticket and support some of our finest Aussie artists at these shows.” 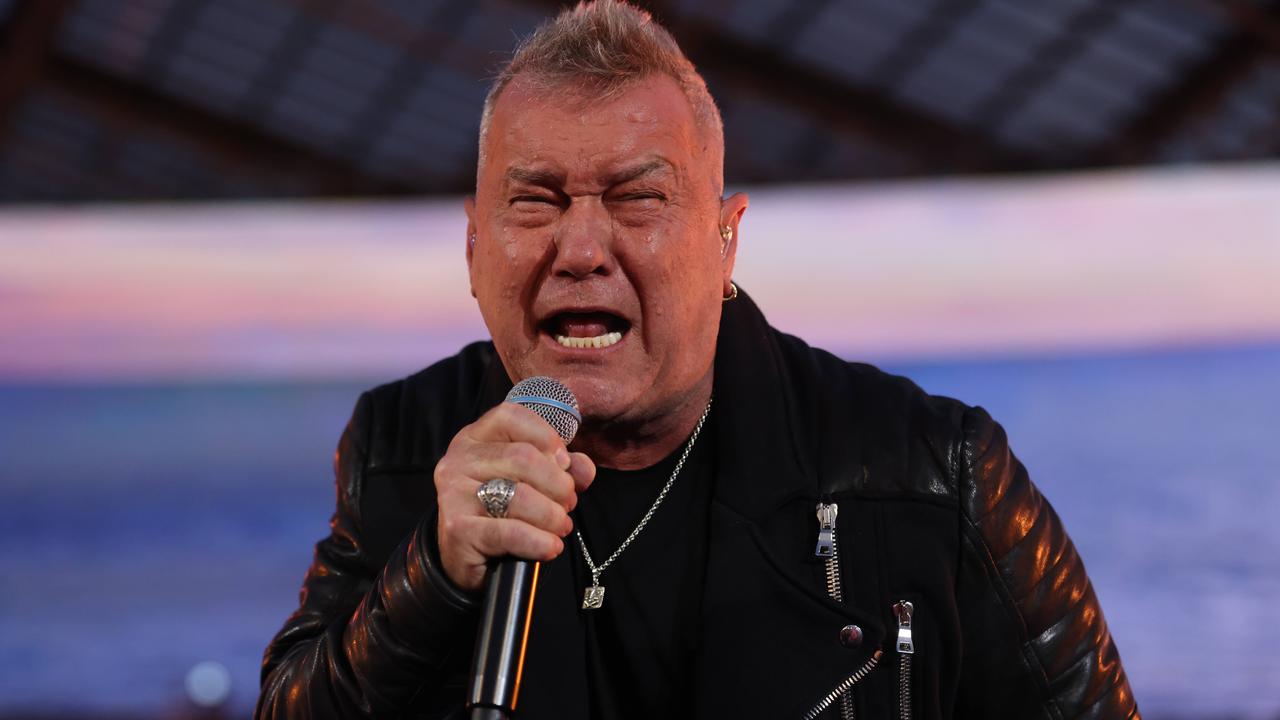 It’s against my religion to blow out gigs’. Picture: David Swift.

Barnes’s has also had to pull Summernats 35 in Canberra – replaced by Jon Stevens, Daryl Braithwaite and Diesel.

“The operation will keep me cooped up over summer and I’m a notoriously cranky patient, so I probably need to buy noise-cancelling headphones for my family too – that way, they’ll hopefully still be talking to me when I’m back on my feet.”