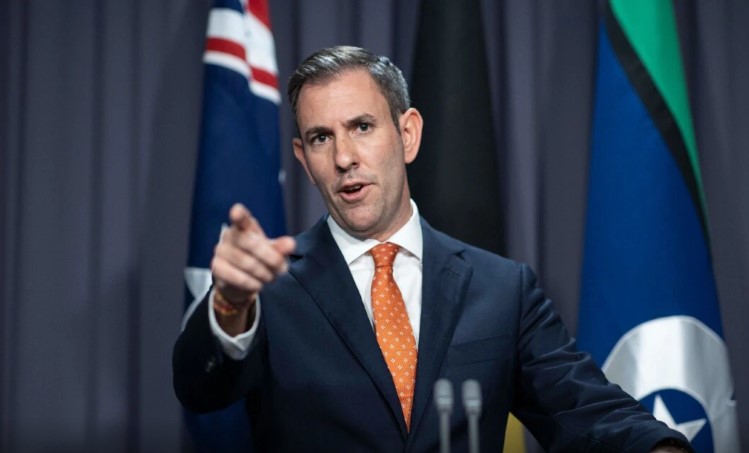 There are warnings Wednesday’s jump in inflation will cause another huge expense for Aussies to rise to alarming levels.

There are fears Wednesday’s massive jump in inflation could flow onto mortgage repayments, with the Reserve Bank of Australia now considering whether to hike interest rates to combat growing costs.

After the announcement that the consumer price index (CPI) has risen by 7.3 per cent in the past year, the banks and some experts are proposing interest rates could be hiked by at least 0.5 per cent by the end of the year, with two more meetings before 2023.

Three of the four big banks have increased their forecasts following the inflation announcement, with the Commonwealth Bank (CBA), NAB and ANZ all anticipating the cash rate will be hiked by 25 basis points at both the RBA’s November and December board meetings, taking the rate to 3.10 per cent by the end of 2022.

“There are no two ways about it – inflation is red hot in Australia right now, as it is in many parts of the world, and we expect the RBA will respond by raising the cash rate again,” a CBA spokesperson said.

“Indeed, our call has been that the RBA will deliver one or two more 25bp rate hikes, then pause for an extended period.”

ANZ has flagged that a single shock rise of 50 basis points in November is “possible”.

“But we think the RBA will prefer to hike more frequently than shift back to 50bp, given the reasoning behind the decision to go to 25bp in October,” a spokesperson said.

A rise in the cash rate of just 0.25 per cent in November will see households paying $809 more per month on their mortgage than they were in April on a $500,000 home loan, according to Canstar.

Meanwhile, ANZ believes the cash rate will hit a horror 3.85 per cent in May 2023, which could mean repayments would increase by more than $1000 per month for all mortgages over $500,000 paid off over 25 years.

RateCity research director Sally Tindall has a warning for families and mortgage holders amid speculation of rate hikes.

“It’s going to be a tough Christmas for many families, with two more rate hikes knocking on the door at the same time inflation is set to peak,” she said.

“Inflation isn’t going away without a fight. The RBA is likely to have to throw more firepower at it than it may have first anticipated.”

The RBA will continue to raise the cash rate as inflation remains “uncomfortably high”, BIS Oxford Economics’ head of macroeconomic forecasting, Sean Langcake, said while ruling out anything beyond a 0.5 per cent rise.

“We continue to expect a further 50 basis points of tightening before the RBA pauses to gauge how the economy is tracking,” Mr Langcake said.

“This is a very strong inflation print.

“Nevertheless, it is broadly in line with the RBA’s expectations, meaning it will have a relatively limited impact on their outlook.”

Mortgage holders will have to contend with even higher repayments in the coming months, with inflation seeing the cost of essential goods exploding.

Fruit and vegetable prices have risen by 16.2 per cent in the past year, with dairy products not far behind at 12.1 per cent, with costs expected to grow as the impact of flooding bites.

Costs are mounting for households, with the average person needing a wage boost of $6637 this year just to keep up with inflation, according to Canstar money expert Effie Zahos.

“Budgets will be further strained under the cost of living pressures, as inflation shows no sign of abating,” said Ms Zahos.

“Household savings and emergency buffers are likely to take a hit. The government anticipates household savings to fall from elevated levels to 3.25 per cent in the June quarter of 2024. The next 12 to 18 months will be the storm that households need to work through.” 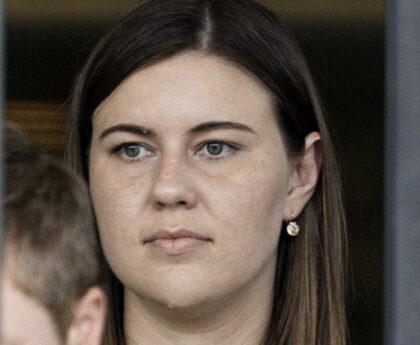