Australia’s financial sector was better equipped to deal with the Covid pandemic thanks to a suite of reforms introduced during the global financial crisis.

“Had the financial system been as fragile as it was in 2007, the consequences of the pandemic would have been much more severe,” the head of domestic markets said.

“Instead, in 2020, our financial system was well positioned to absorb, rather than amplify, the pandemic shock.” 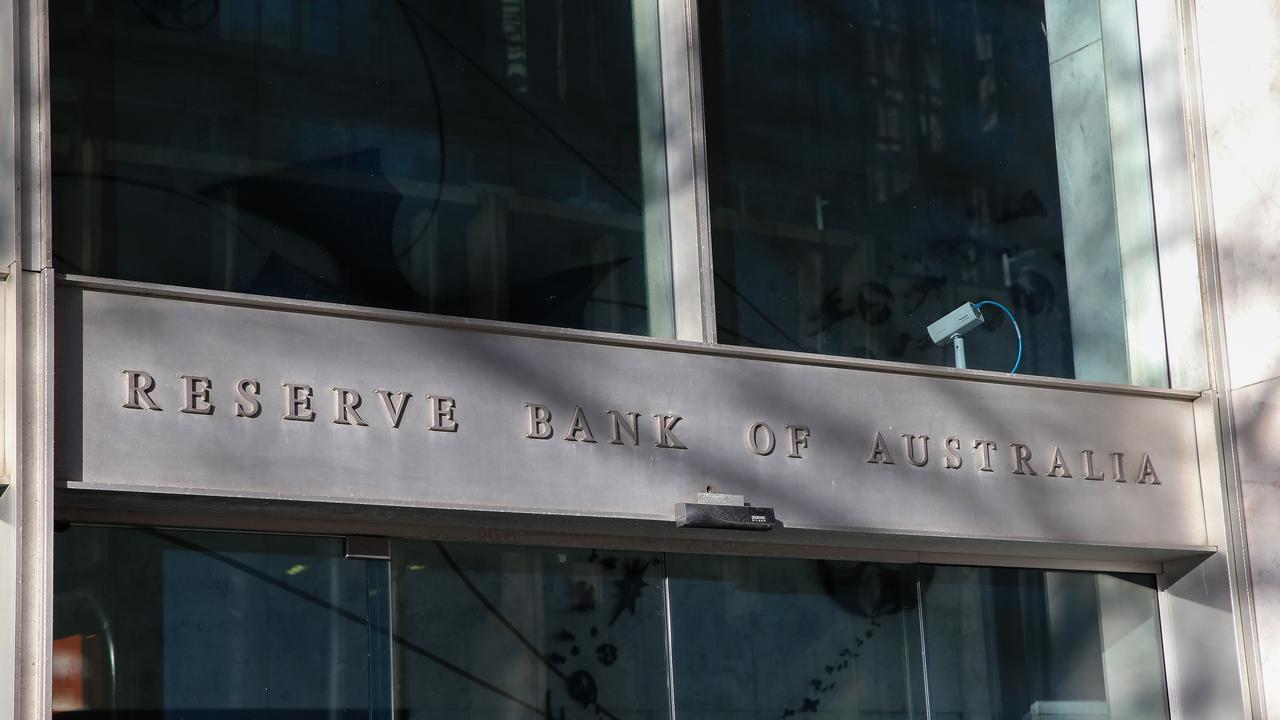 The 2007 crisis, caused by the collapse of the subprime mortgage market in the US, caused Australia’s unemployed rate to rise and economic growth to slow.

But the nation emerged as just one of the few Western economies to not experience a recession.

Mr Kearns said the post-GFC reforms and the public-health shock being external to the financial sector assisted in Australia’s pandemic economic rebound.

“We also saw an unprecedented level of policy support in Australia during the pandemic from the national and state governments as well as the Reserve Bank and others,” Mr Kearns said.

“These actions helped to limit the initial downturn and restore economic activity.” 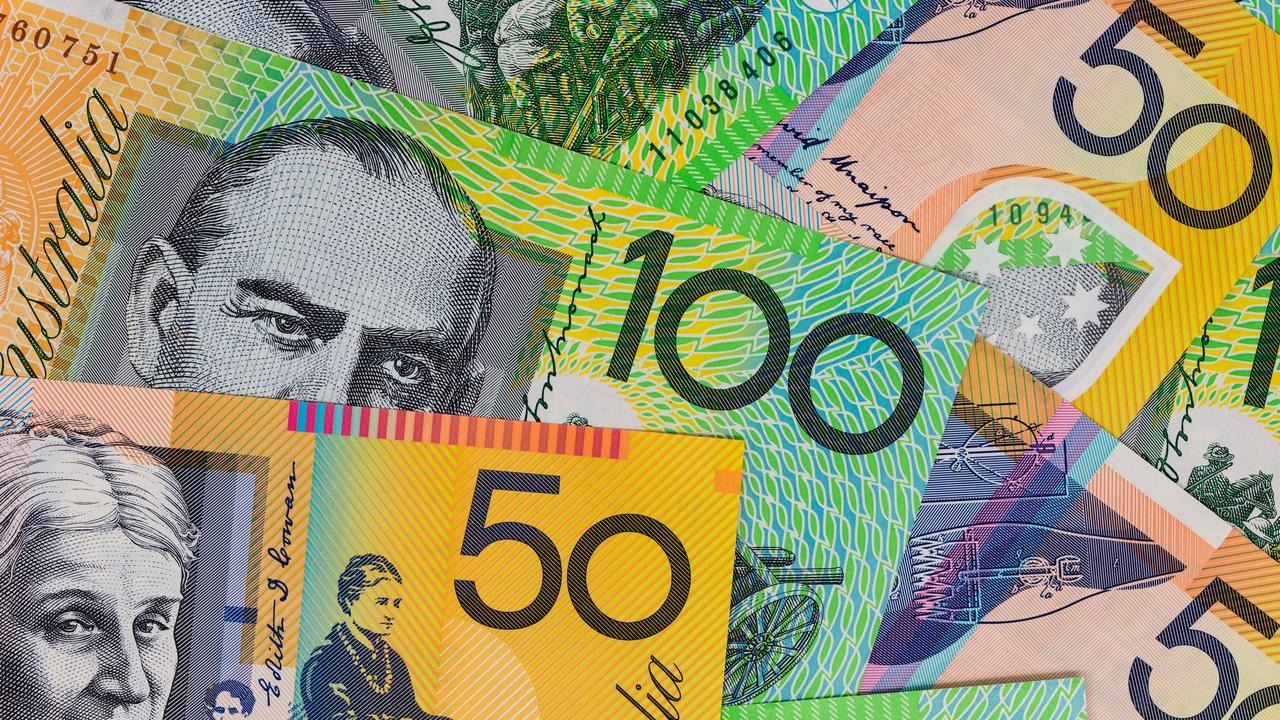 The RBA is widely expected to increase rates again next week.

During the peak of the pandemic, the RBA slashed interest rates to historic lows and cut the cost of federal borrowing by buying government bonds.

But over the last eight months it has aggressively raised interest rates in a bid to curb skyrocketing inflation, caused by the aftershocks of the pandemic and Russia’s invasion of Ukraine.

It’s widely tipped the RBA will raise the cash rate again when the board meets next week.

Mr Kearns warned that a combination of rising interest rates and falling house prices would mean the number of people struggling to repay their loans was “likely to increase”.

But he insisted the low unemployment rate and house prices remaining 20 per cent higher than at the onset of the pandemic would “limit entry into arrears”.