A murder investigation is underway after a beloved baker and his 10-year-old daughter were killed in a “tragic” shed fire in Biggenden, west of Maryborough.

Police were called to the Biggenden property just after midday on December 20 after the remains of Todd Mooney, 54, and daughter Kirra, 10 were found in the wake of the dangerous blaze.

The pair are survived by Mr Mooney’s fiance Bec Hansen.

The wedding was due to take place at the Fenwicks Rd property on Wednesday. 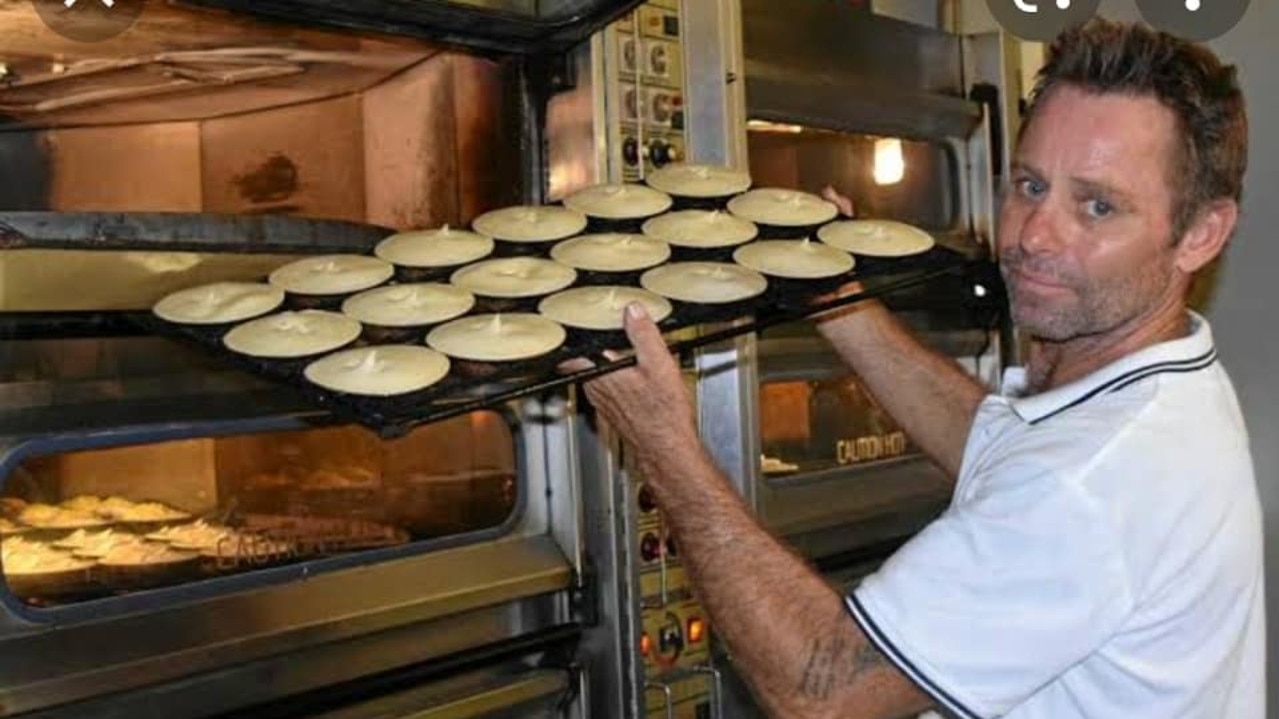 Wide Bay District Detective Chief Inspector Gary Pettiford told The Chronicle on Wednesday night the fire was being treated as “suspicious” and the investigation is now being treated as a homicide.

Fifteen SES volunteers will complete a grid search of a neighbouring paddock.

Local MP Bryson Head said his “heart goes out” to the Biggenden community after the “tragic and devastating fire”. 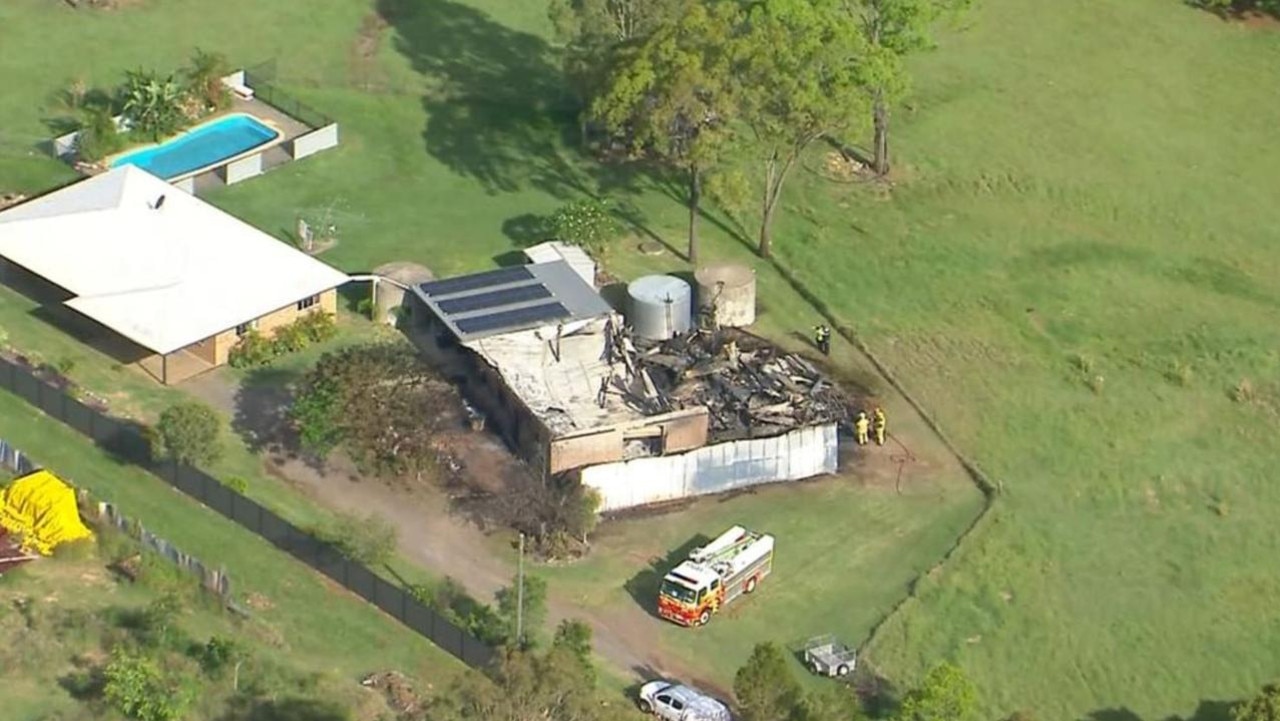 Fifteen SES volunteers will search the paddock near where the shed went up in flames. Picture: 7 News

“There is no doubt that Todd was a great man with a brilliant work ethic, and a passion for baking,” he said.

“He supplied a number of surrounding towns with fresh pies, bread and other baked goods.

“This loss will be felt far and wide across the Wide Bay and Burnett.

“Please take care of yourself and your loved ones in these difficult times.”

A media conference will take place at 10.30am.