Food prices in Coles and Woolworths soared by almost 10 per cent in the three months to December, new research has shown.

That’s despite one supermarket boss assuring customers inflation was set to ease off.

It added that Coles’ promotional prices had more “depth and breadth” that Woolworths. However Coles’ price rises actually outpaced those at Woolworths during the month of December.

UBS’ Evidence Lab research tracked the online prices of 60,000 products at Coles and Woolies. Together, the two retailers have an around 60 per cent market share of Australian grocery retailing followed by Aldi and IGA.

Between October and December, prices at the two stores combined went up by 9.2 per cent overall. That outpaced the rise in prices over the previous three months which was at 8.2 per cent.

Fresh produce, including fruit, vegetables and meat, rose even further by 9.6 per cent. 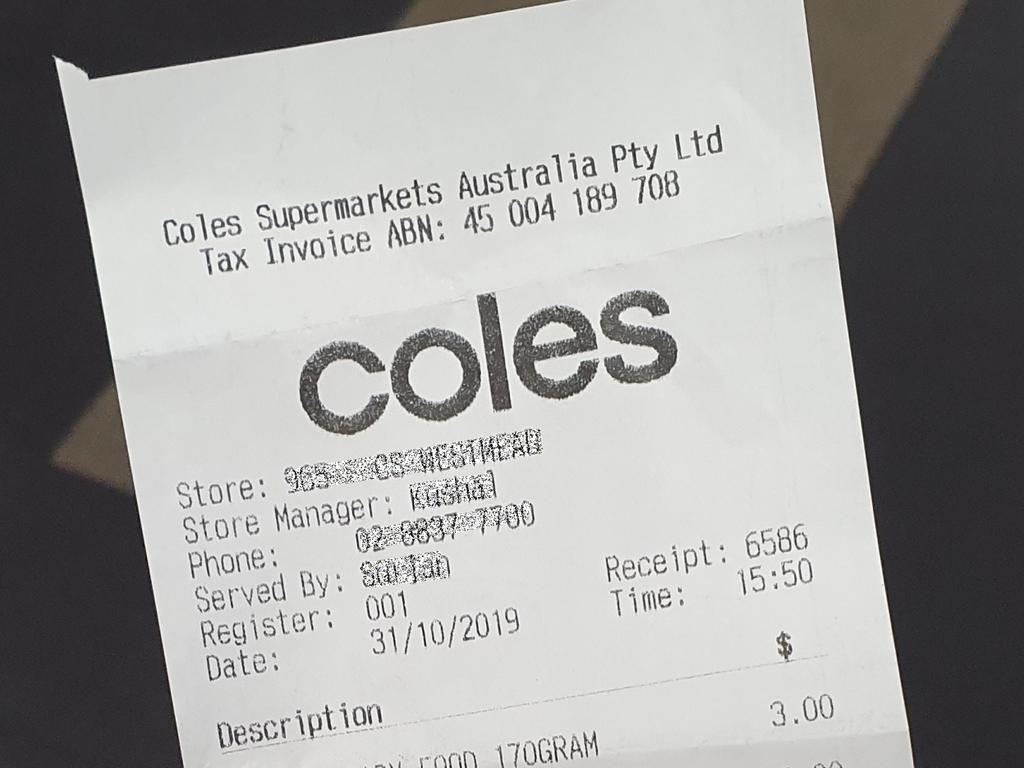 Supermarket prices have gone up a total of 9.2 per cent in the three months to December.

The data showed Coles prices had risen by 9.1 per cent over the three month period with Woolies’ prices going up further – by 9.3 per cent.

For both retailers, the most recent quarter saw a steeper rise than the quarter before. From July – September, Coles’ prices went up by 8.1 per cent and 8.4 per cent at Woolworths.

That slight divergence was likely down to Coles’ greater use of promotions, the bank found.

“Coles is maintaining promotional depth and breadth ahead of Woolworths, arguably reflective of it seeking to differentiate on price as per its period of market share gains in the early to mid-2010s and following market share losses in recent years,” the research stated.

“Woolworths is being more nuanced in moderating promotional breadth and especially depth given more sales drivers, for example, online, refurbished store network, fresh participation albeit cost of living pressures pose a risk to this approach.” 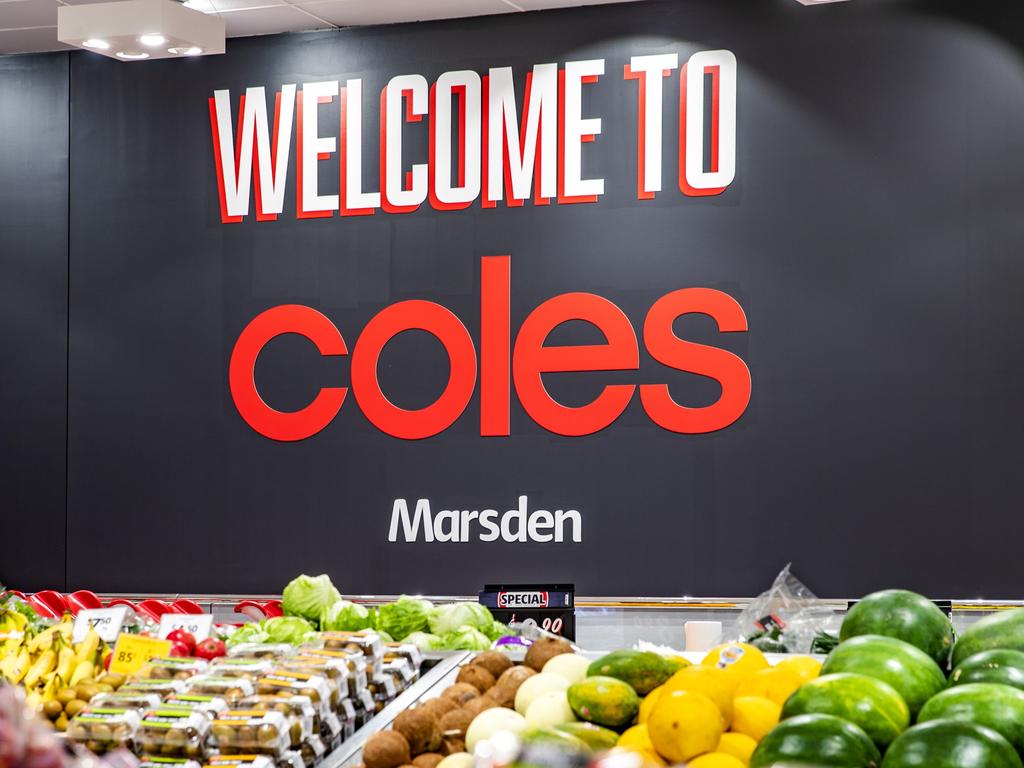 Nonetheless, looking at December alone, it was Coles which saw the biggest price hikes going up 9.8 per cent year-on-year while Woollies’ prices accelerated by 8.9 per cent which was a slowdown on previous monthly figures.

In Woolies’ fresh produce saw the biggest price rises, while in Coles it was non-fresh food that went up the most.

The most recent inflation date from the Australian Bureau of Statistics found food prices rose 9.4 per cent in November, but this also included takeaways and restaurant.

The ABS’ most recent inflation numbers – for December – are due out this week. 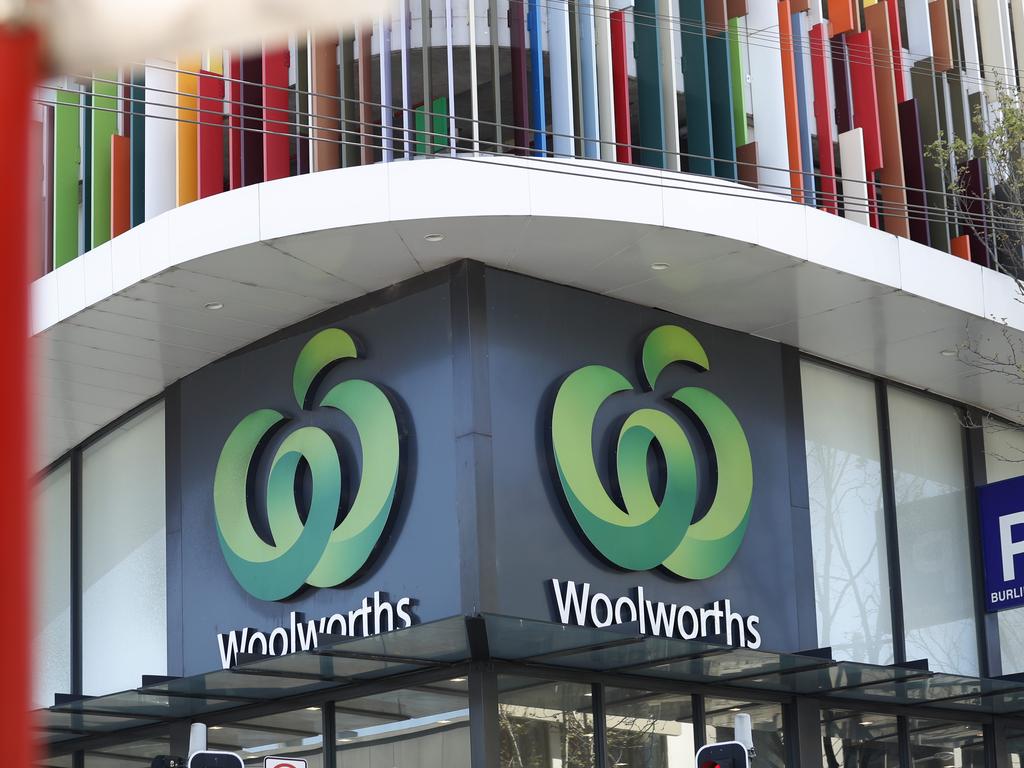 Woolies’ boss: Prices should come down

Brad Banducci said he expected inflation to ease – but it still might take several months for the effect to be felt on shopping dockets.

“We do believe inflation will start coming off, the question is the speed and that’s a difficult one compounded by the terrible weather.

“The issue we had before is every commodity was increasing in price: fruit, vegetables, meat, seafood. Even chips,” Mr Banducci said.

“There is still inflation but not in every category. We have seen some prices come down but it’s still early days.

“I wish I could be more precise,” in terms of when inflation would come down, he said, but added the outlook should become clearer over the next three months.

Woolworths has recently reduced the price of more than 300 “summer grocery staples” in a bid to ease consumer pain at the checkout. Coles has had similar reductions in prices of some products.