Australians have one week left to have their say before the Macquarie Dictionary People’s Choice Word of the Year is announced and there is certainly some out-of-the-box options.

You may have heard Covid referred to as the spicy cough, a celebrity with a famous parent labelled a nepo baby, or the all-pink fashion trend inspired by Margot Robbie’s character Barbie called Barbiecore – but have you heard of the bachelor’s handbag?

According to Macquarie Dictionary, it’s a humorous colloquial term for a takeaway roast chicken.

“From the fact that such a chicken requires no further preparation before consumption, so is seen as an easy meal favoured by a single person, and is often packaged in a small plastic bag with a handle, resembling a handbag,” the 2022 shortlist explains. 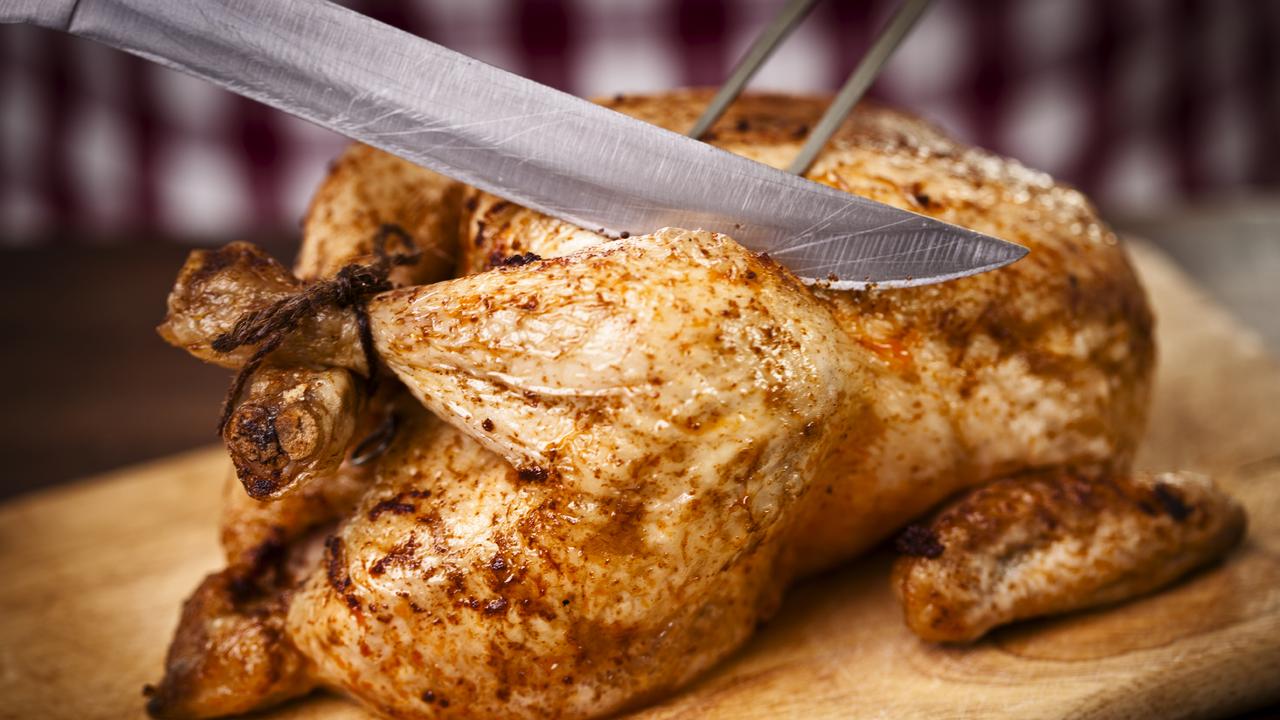 Yassify (verb) and yassification (noun) also made the list, which is defined as “to apply multiple filters and edits to an image or digital photograph, in order to transform the original image to one which is glamorous and beautiful.”

It comes from “YAS QUEEN,” which was popularised last year by a Twitter account which posts such images.

The popular term quiet quitting is on the list, defined as “the practice of strictly limiting oneself to performing the tasks within one’s job description and working only the hours for which one is contracted.”

Goblin mode is defined as “a pattern of behaviour characterised by an embrace of indolence and slovenliness” and comes from the “grotesqueness ascribed to the appearance of a goblin.”

Some more serious options on the list are gigafire (a fire which burns through more than 100,000ha), brigading (a concerted effort by a large number of people to effect a particular action or change, as by online voting or reviewing), and hidden homeless (people with no home who stay temporarily with friends, family members, etc. and who do not access homeless support services during this period).

Teal, which was heard a lot during the federal election, also made the list.

It is defined as “a political candidate who holds generally ideologically moderate views, but who supports strong action regarding environmental and climate action policies, and the prioritising of integrity in politics.” 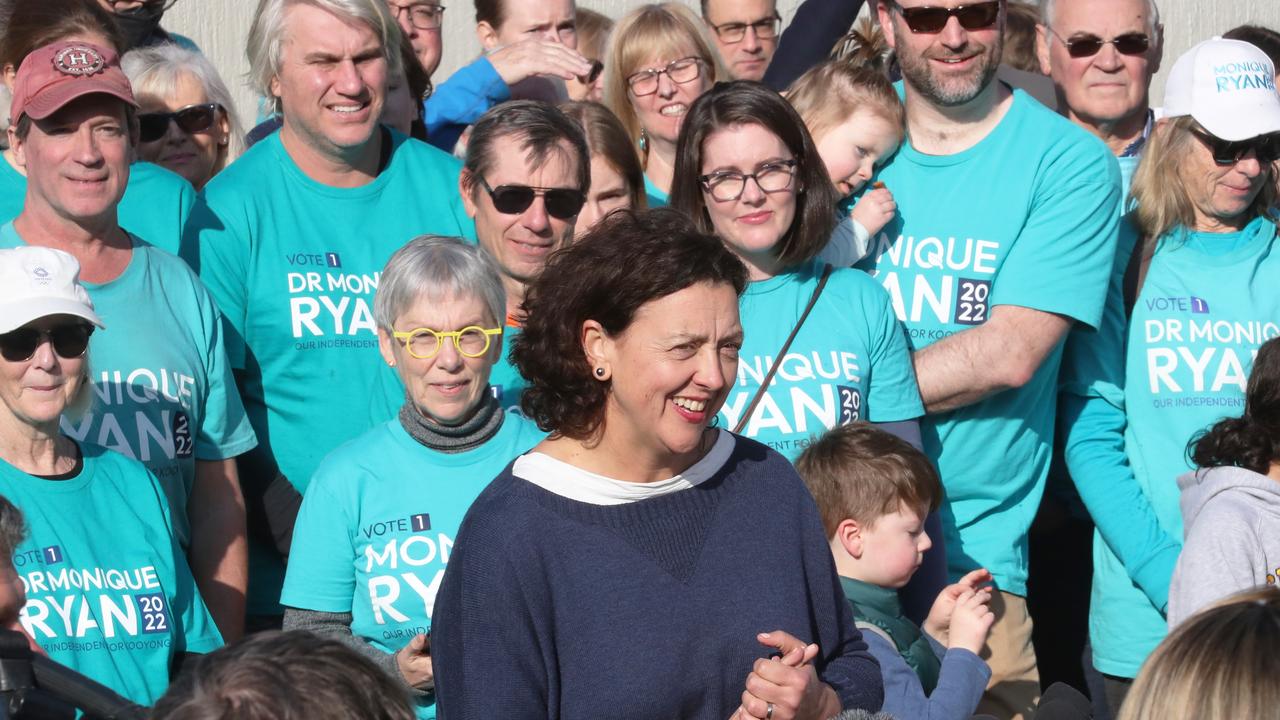 Teal is a political word coming from the colour of the election material a group of independent candidates use. Picture: NCA NewsWire / David Crosling

You can also vote for the following words:

Bossware: Software installed on an employee’s computer which allows their employer to remotely monitor and measure activity and productivity, as by logging keystrokes and mouse movement, taking screenshots, etc.

Clapter (clap + laughter): Applause from an audience to indicate agreement with a comedian’s joke or statement, especially one of a social or political nature.

E-change: A move from a city environment to a rural location, made possible by the facility of being able to, and being permitted to, conduct one’s work remotely from home.

Orthosomnia: Insomnia thought to be caused by preoccupation with obtaining the amount and quality of sleep recommended by a wearable sleep tracking device, often resulting in anxiety, which can in turn adversely affect sleep quality and the ability to fall asleep.

Pirate trail: A trail which has been established or constructed without the required permission, used for mountain biking.

Prebunking: The practice of challenging the veracity of misinformation or disinformation, and the authority of its source, before such information is disseminated.

Skin hunger: Desire for loving or friendly physical contact with another.

Truth-telling: The act of relating the facts of a situation, exclusive of any embellishment or dilution applied as justification for past actions.

Last year the Macquarie Dictionary Committee’s Choice and People’s Choice Word of the Year were both the same: strollout.

The “humorous colloquial” word was defined as “the rollout of the Covid vaccination program in Australia, with reference to the perceived lack of speed.”

Macquarie Dictionary said it was “a clear winner, way ahead of the rest of the field.”

The year before in 2020 the committee’s choice was “doomscrolling” and the people chose “Karen”.

Before the pandemic, in 2019 the committee chose “cancel culture” and the people voted for “robodebt”.