Queensland Police have issued a searing warning to motorists after a baby was found in the passenger seat footwell of a speeding car.

Officers stopped a 26-year-old man who was travelling on the Warrego Highway at Brigalow in the state’s Western Downs region about 5.20pm on January 2. 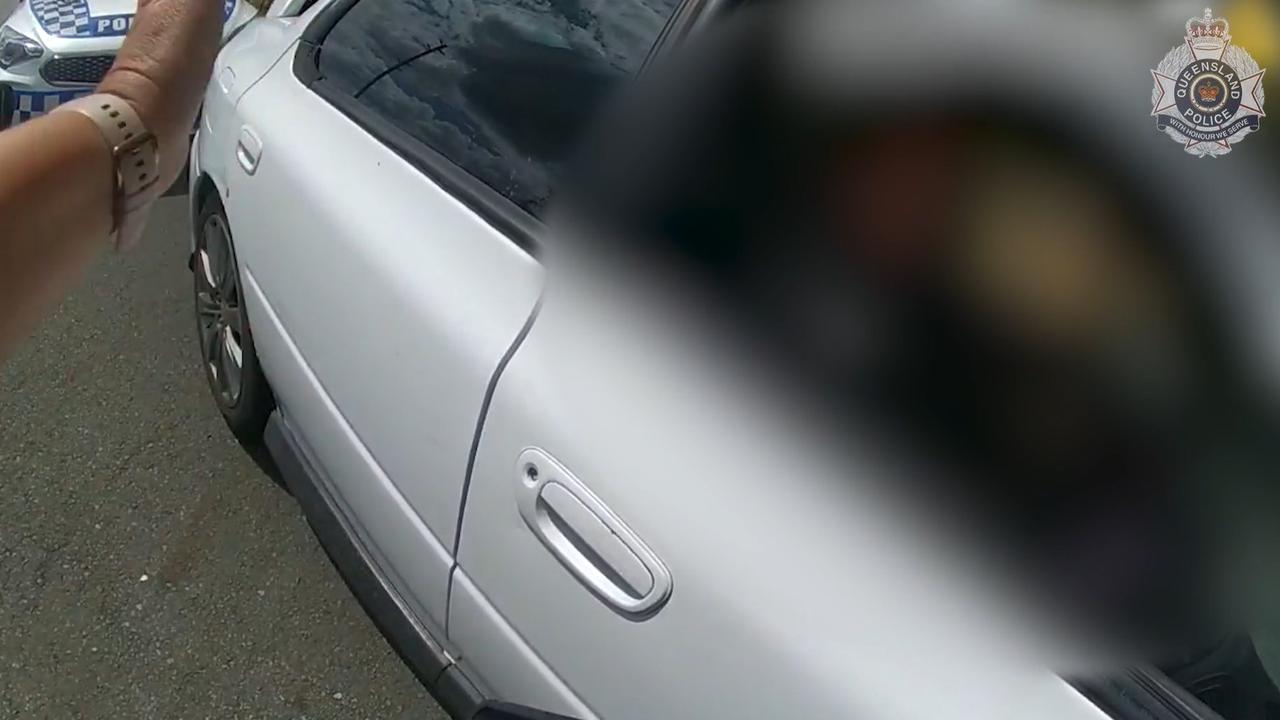 Acting Assistant Commissioner Christopher Stream said the discovery was “almost unbelievable” and lashed the driver for his behaviour that could have resulted in the child’s death.

“So not only are we seeing the driver disregard speed laws, which is a risky behaviour in itself, but an unrestrained baby is an absolute recipe for disaster,” he told media at a press conference on Monday.

“If that vehicle were even to be involved in a low-speed collision, almost certainly we would see a fatality involving that child there in an unrestrained situation.”

The driver was issued with three infringements, including speeding between 20km/h to 30km/h over the speed limit and driving with an unrestrained child between the ages of six months to four years of age. 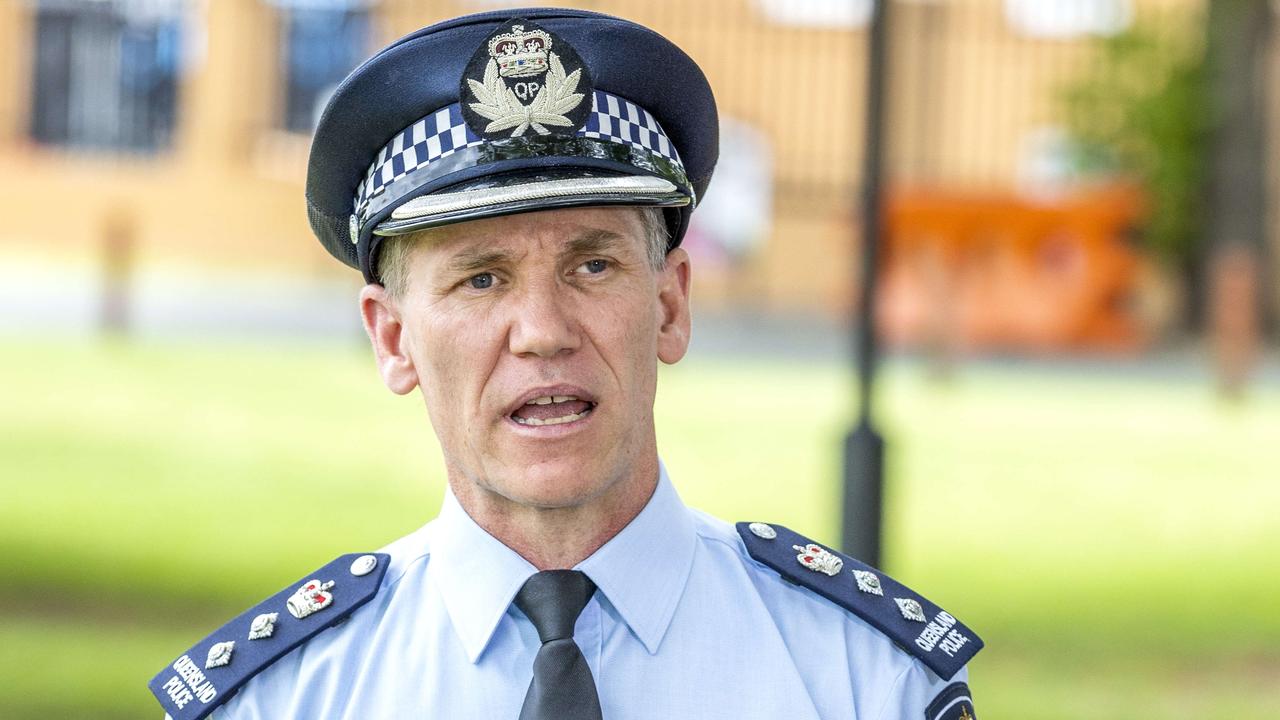 In the first eight days of 2023, Queensland Police have detected more than 1500 offences that could have resulted in a fatality. The offences included nearly 500 speeding infringements, nearly 250 drug-driving incidents and more than 250 drink-driving offences.

The detections were part of Operation Charger, a road safety taskforce looking at curbing dangerous driving, which is slated to end on January 27.

Mr Stream pleaded with Queensland drivers to exercise caution while on the roads and said the number of incidents recorded were too high.

“Let me be blunt to the Queensland driving community – if we continue along the lines (of) committing offences like we’re seeing currently, we will see more fatalities,” he said.

“We will see more serious traffic accidents. And that could be yourself.”

Mr Stream detailed another incident in which a ute rolled over in the early hours of January 4 while occupied by a 17-year-old P-plater and six teenage passengers. 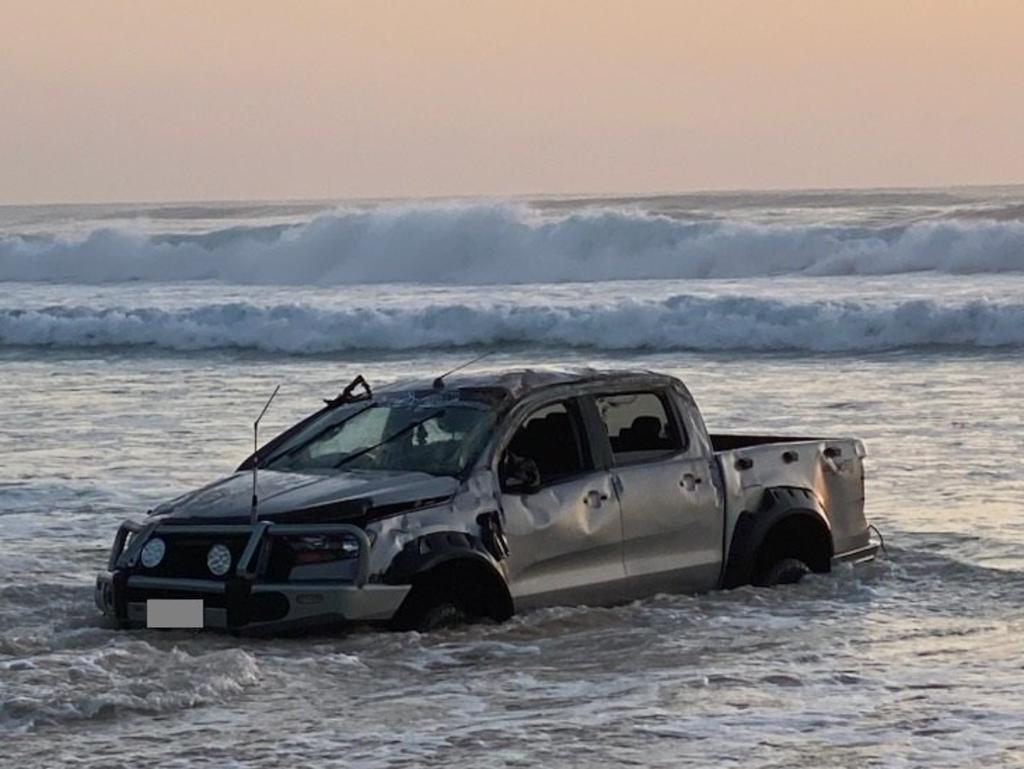 Four of the passengers were later hospitalised after sustaining “very, very serious injuries”, with two occupants requiring an evacuation by helicopter from Teewah Beach, near Noosa Heads.

“Not only are we seeing life-altering injuries, we’re also seeing a significant cost to the Queensland community and additional pressure on the health system,” Mr Steam said.

“To operate rescue omissions is very, very expensive and what we see there is resources that could be allocated to other people who are suffering other health issues.”