Almost three quarters of mobile speed camera vehicles are out of action in NSW after a major bungle from the government.

From January 1, the state government was required to refit all mobile speed camera vehicles with a warning sign, after a dramatic spike in speeding fines caused public outrage.

However, after the decision was passed through parliament, it became clear 105 out of 143 vehicles spread right across the state were unable to fit the warning sign.

As a result, there are currently just 38 mobile speed camera vehicles in operation across the entire state. 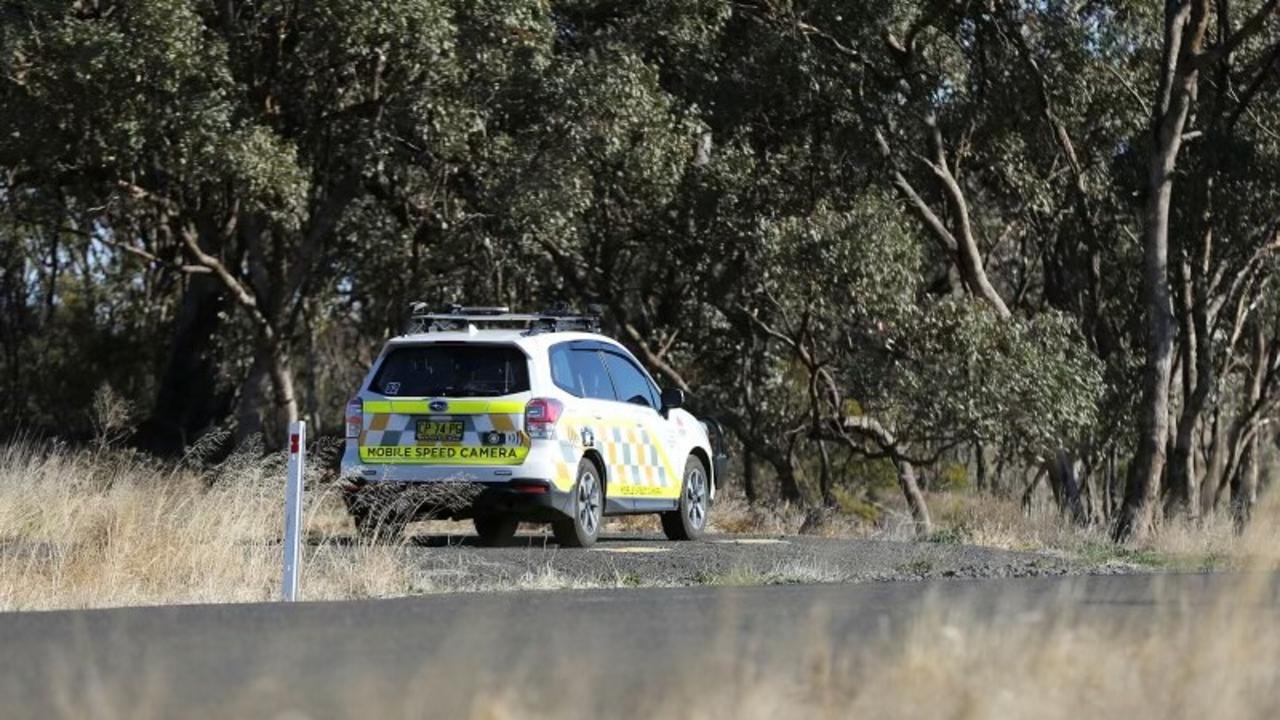 Mobile speed cameras now require a sign to be placed on top of the vehicle – but a major issue with the change has seen most of NSW’s camera’s taken off the road. Supplied

The remaining three quarters require retrofitting, which is not expected to be completed until the end of April.

The signs were removed in 2020 in a bid to decrease speeding related road accidents but soon led to an uptick in fines.

Opposition leader Chris Minns called the scheme “revenue-raising on a giant scale” earlier this year, after it claimed more than $45 million in speeding fines in the twelve months after the change.

“They’ve gone from collecting about $4 million a year in low-range [speeding] fines, to [more than] $45 million in just one financial year, straight out of the pockets of the families of New South Wales,” he said.

Warning signs on mobile speed cameras are required as of January 1. Picture: Facebook

The major error with the warning sign relaunch was exposed during a budget estimates hearing in which Transport for NSW deputy secretary Tara McCarthy said at least 47 of the Nissan X-Trails were too small to carry the old warning signs.

“The vendors have changed the fleet and they have some vehicles which are smaller than previous fleets,” she said.

The signs are “quite heavy” and need to be “properly restrained” which is challenging in the new model vehicles which are filled up with cameras and other equipment.

Ms McCarthy said the cars would either require “significant modification” or may need to be replaced altogether.

At the time of the hearing, it was unclear how much the modification would cost the state government.