As Australia mourns the senseless death of yet another woman at the hands of a man she trusted, attention is turning to heartbreaking new details surrounding the case.

At around 4.15pm on Monday afternoon, the body of young Penrith mum of two Dayna Isaac was discovered in her apartment on Colless Street in Penrith in Sydney’s west.

The 27-year-old’s bloodied body was found by the mother of her new partner, Paul Sultana, with the shocked woman immediately notifying the police.

Ms Isaac’s burnt-out car was also found in bushland near Post Office Rd in Castlereagh soon after, and an 11-hour manhunt ensued before Sultana was arrested early Tuesday morning in the nearby suburb of Cranebrook. 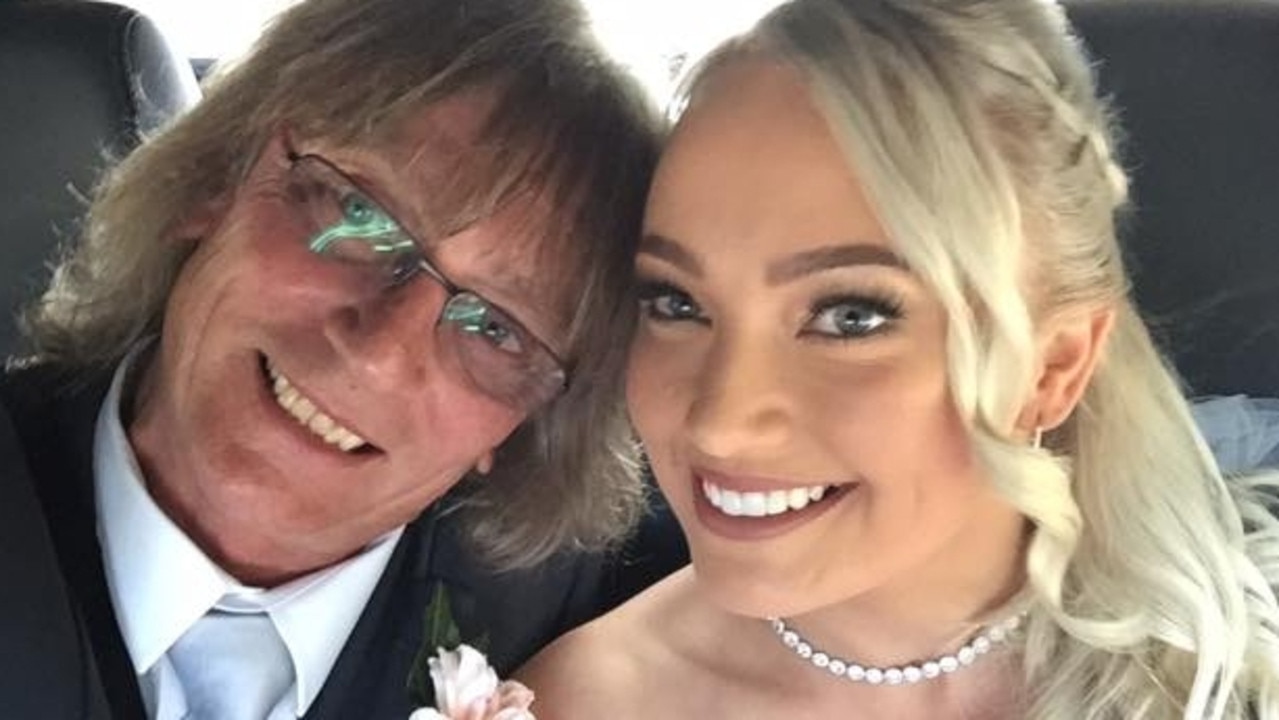 Garry English with his daughter Dayna Isaac, 28, who was found dead inside her Penrith apartment on Monday afternoon. Picture: Facebook

However, according to The Daily Telegraph, concerned neighbours had reported a domestic disturbance at Ms Isaac’s address earlier on Monday afternoon – but in an awful twist, they told police they believed everybody may have already left the unit.

When police arrived shortly before 3pm and knocked on the door, there was no answer, and officers eventually left the property, while Ms Isaac lay fatally injured just metres away.

“Neighbours said they thought they might have since gone out and when no one answered, the police left as you would expect,” a source told the Telegraph.

Dayna and Mikkel Isaac on their wedding day. Picture: Facebook 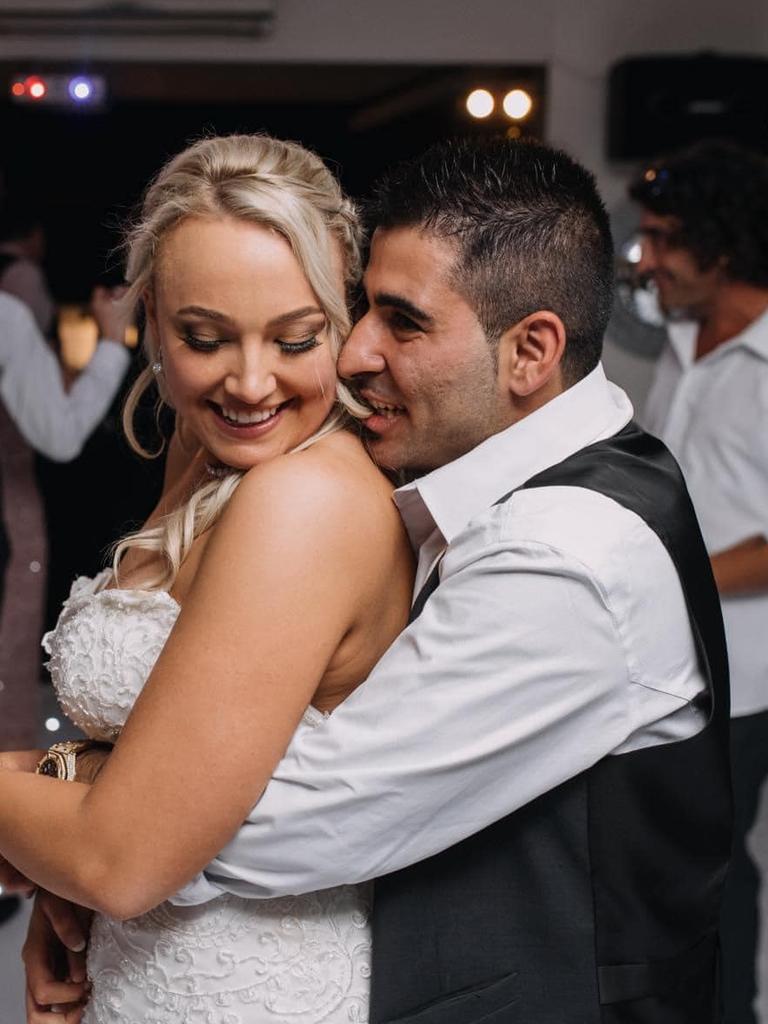 Mikkel Isaac described his ex-wife as an “angel”. Picture: Facebook

While there had been no prior reports of domestic violence between Ms Isaac and Sultana – who had been friends for several years, but who had only been romantically involved for a few months – Act Supt Mahoney said police “were aware” of him.

Sultana, 32, has been charged with Ms Isaac’s murder and will make his first appearance in court on the charge today.

Ms Isaac has two young daughters from a previous relationship with ex-husband Mikkel Isaac, but thankfully, the children were not home at the time of the alleged murder.

Mr Isaac shared a moving tribute to his ex-wife online in the wake of her death, posting: “Love you forever and always. I promise I’ll look after our girls until we meet again my angel”.

He also shared a string of touching photos of the former couple’s wedding day and snaps of the pair together in happier times.

The pair married in 2017 before splitting in 2021, although they remained on good terms before Ms Isaac’s devastating death less than two years later, mere months into her new relationship with Sultana.

Meanwhile, a GoFundMe page has been set up by friend Hayley Chandler to support Ms Isaac’s grieving family, with more than $5000 raised so far.

“On the 16th of January 2023 our beautiful Dayna was taken (a) way too soon by the hands of evil,” she posted.

“Dayna was a friend to everyone. She leaves behind two beautiful children who will miss her dearly.

“As you can understand this is a difficult time for her friends and family. We are asking for donations to help give Dayna the send off she truly deserves and to help her family with the costs of raising her children. Any donation big or small will be appreciated.” 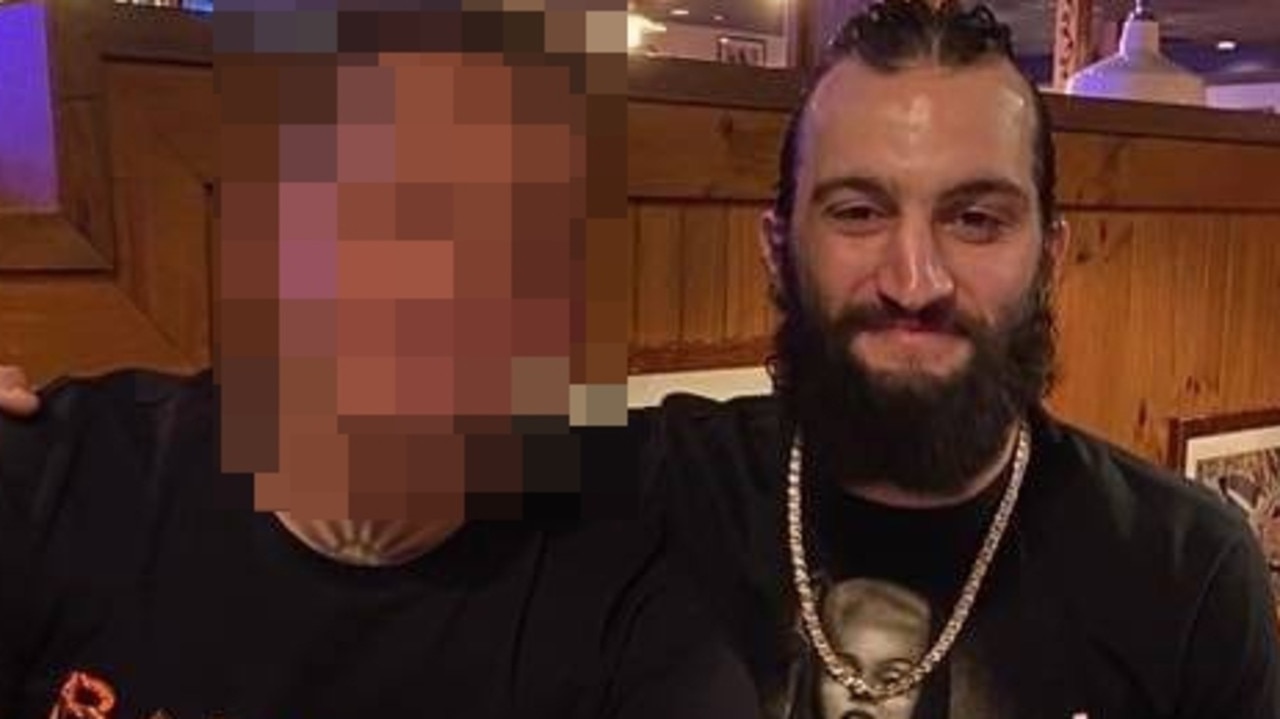 Ms Isaac is the second Australian women killed since January 1, 2023, after a 64-year-old woman’s body was found in a home in Ballina on January 4, with a male known to her taken into custody.

According to award-winning journalist and domestic violence campaigner Sherele Moody – who tracks all unlawful deaths of woman and children via the Australian Femicide and Child Death Map – from November 30, 2022 to January 3, 2023, 16 women were killed across Australia, with the campaigner describing it as “the most horrific five weeks of femicides our nation has seen in a very long time”. 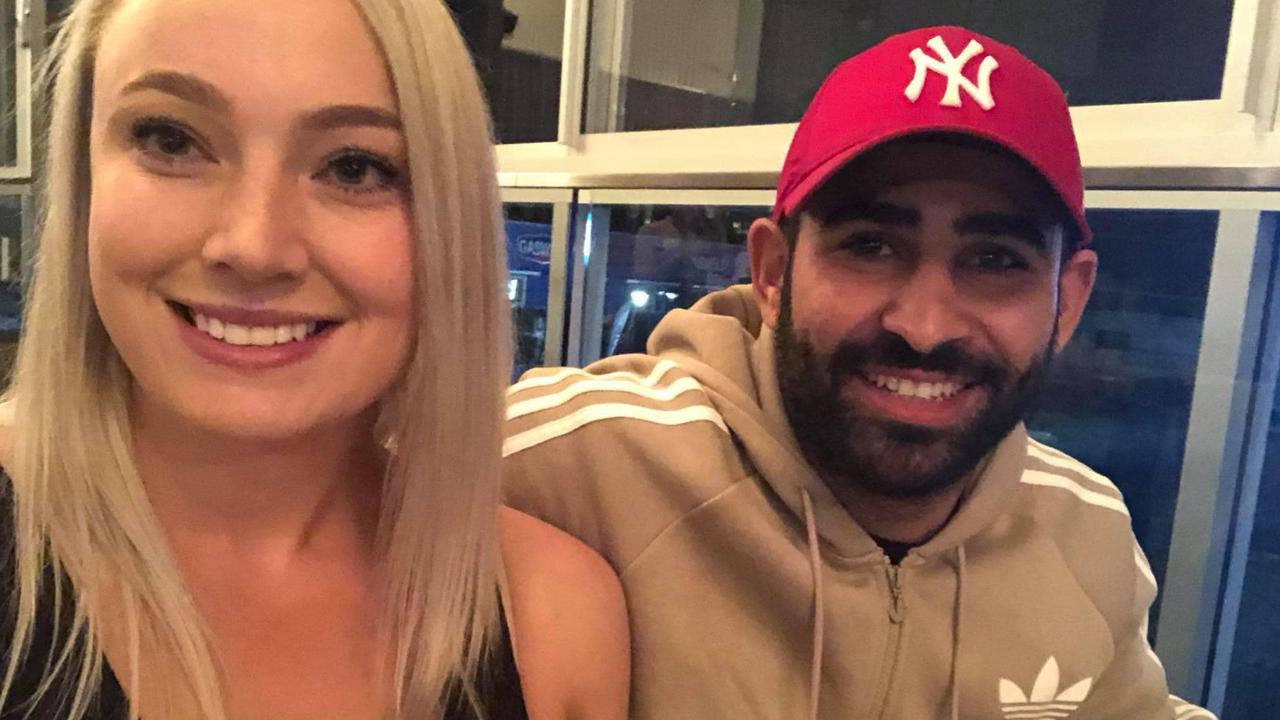 A Change.org petition pushing for the change is also currently circulating, with organiser Jessica Barca explaining that whenever ADVOs were put in place, they help a current victim, but do nothing to protect a future victim. 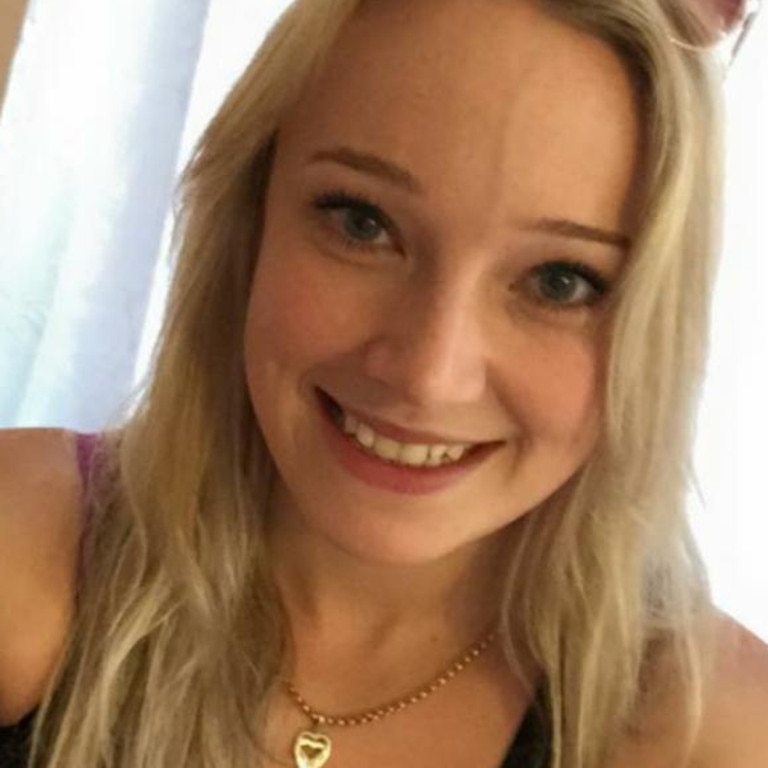 “There needs to be a data base or register or a way that enables access to the public to look up a partner or even a date for prior convictions/ADVOs,” she wrote.

“This change needs to happen! To protect and prevent women and men from the perpetrators.

“If anyone could have had the chance to look this up it could have saved their life and protected and prevented yet another domestic violence death.”