With summer only a handful of days away, many are questioning how long the current rain cycle is going to stick around for.

Some states have already started to see some relief for flood areas as the sun finally starts stepping into the spotlight.

But how much rain do we have left? What’s left before the glorious days of summer come?

Adelaide has experienced a couple of days of warm weather, reminding the state summer is just around the corner, as the sun shone and clouds cleared.

But flood waters are still threatening homes along the river, with the coming forecast worrying residents. 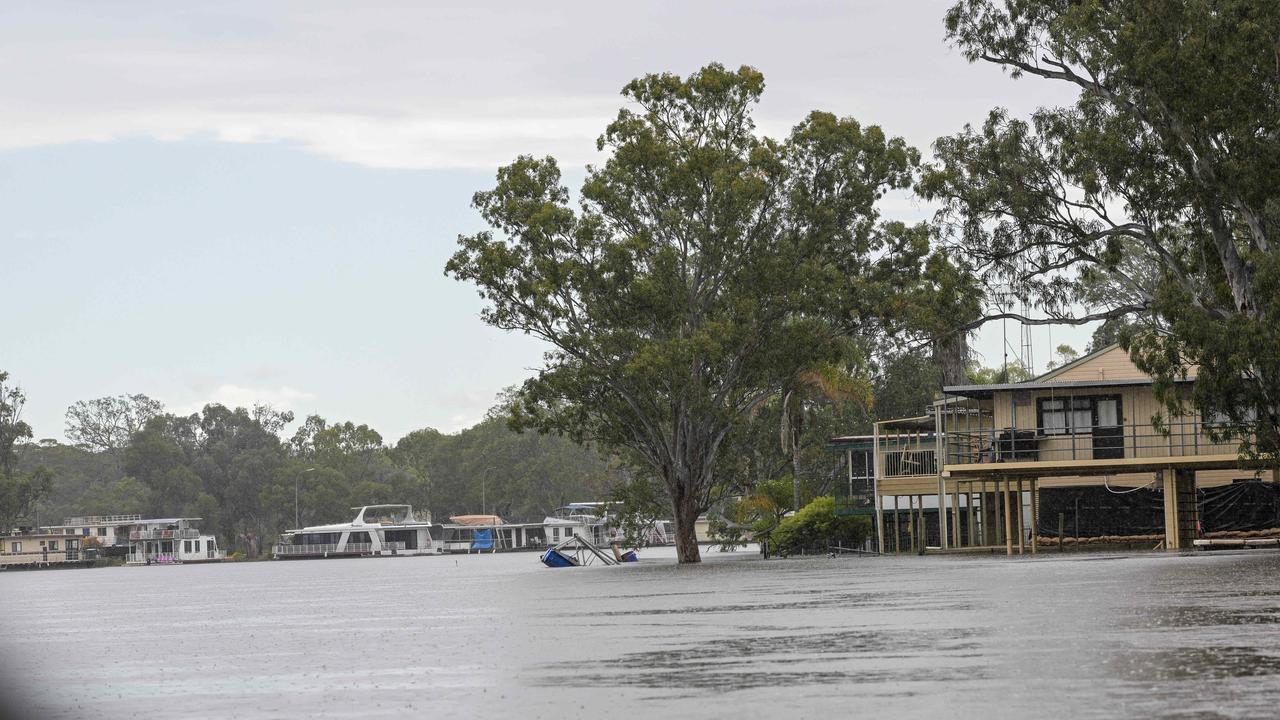 Flood waters are having a devastating effect on holiday homes and property at Morgan. Picture: Brenton Edwards

That illusion is being threatened with more rain in the coming days, before clearing up again midweek.

A high pressure system near Kangaroo Island is moving slowly eastwards. A cloudy start over the southeast, with a possible light shower. Warmer and mostly sunny elsewhere, with temperatures rising to hot in the far north and far west. https://t.co/mH8Qe5zO5gpic.twitter.com/WoC0d6bf14

The chance of rain in South Australia is more likely on Monday, with more clouds across the state and a maximum of 19.

But South Aussies can welcome in Summer with the temperature increasing to 29 degrees on December 2.

Light winds all week will make the sun feel a little hotter, so don’t forget sunscreen.

The rising temperatures are offering a breath of relief to people stuck in flooded areas, but there are still plenty of warnings in place.

After another wet week in Queensland, more showers are developing midweek, with rainfall up to 25mm on the forecast.

The high temperatures drop down to a comfortable 23 degrees going into summer, but Brisbane should look out for a thunderstorm on the last day of spring. 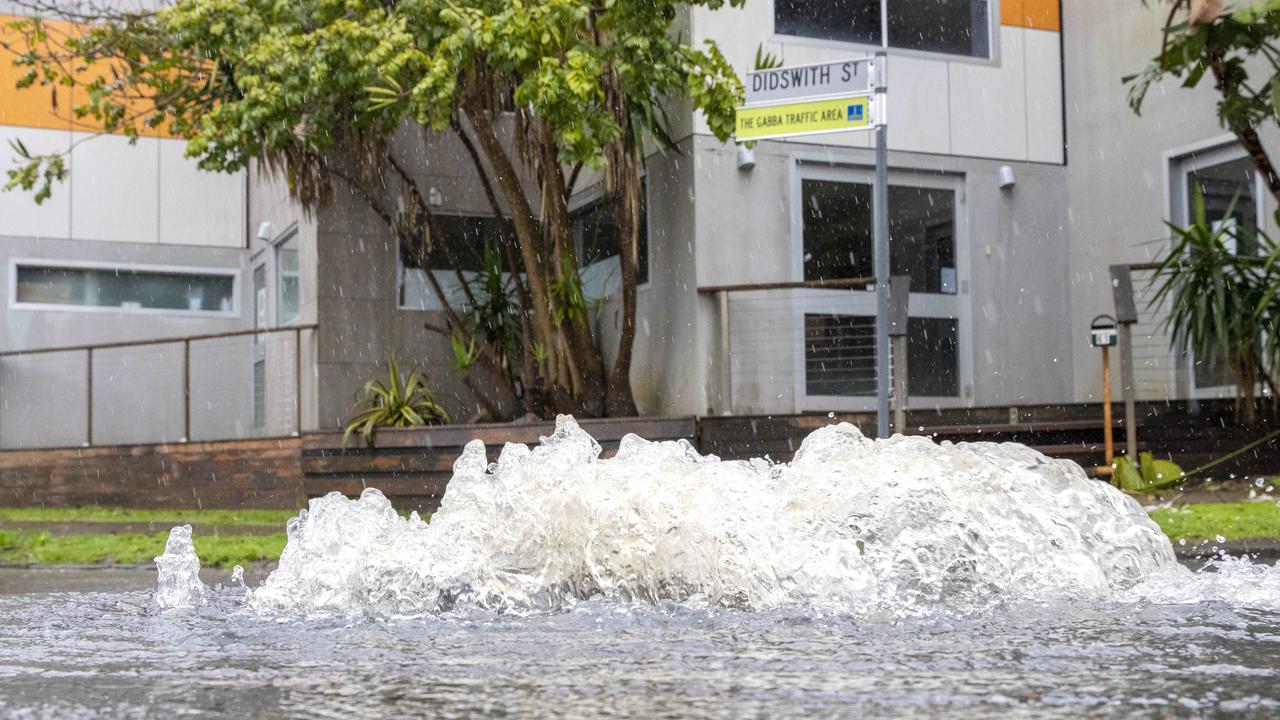 Chances of rain rise to 90 per cent for up to 25mm on Thursday, before easing down to a 50 per cent chance of 8mm on Friday.

âš ï¸â›ˆï¸ Update: Stationary showers and thunderstorms are continuing between #Ingham and #Rollingstone. Severe thunderstorms are likely to produce heavy rainfall that may lead to flash flooding in the warning area over the next several hours.
Details: https://t.co/MSqn25MDW3pic.twitter.com/btvbUJ4oKu

Flash flooding in other areas is likely to occur following more rainfall between Ingham and Rollingstone.

Sadly it seems NSW isn’t an exception to the upcoming rain, as maximum daily temperatures peak at 29 on Sunday, but fall to low twenties during the week.

Sunday and Monday will likely be wet days in Sydney, with 20 per cent chances of other rainfall during the later days in the week.

Outer west Sydney residents should also brace for a thunderstorm on Monday.

#Thunderstorm warning issued for parts of southeast #NSW. Check the details at https://t.co/Ss766eSCrLpic.twitter.com/zwMMgrQ0Re

Tuesday will be a lovely day in the state’s capital, with full sun and a high of 25 degrees. 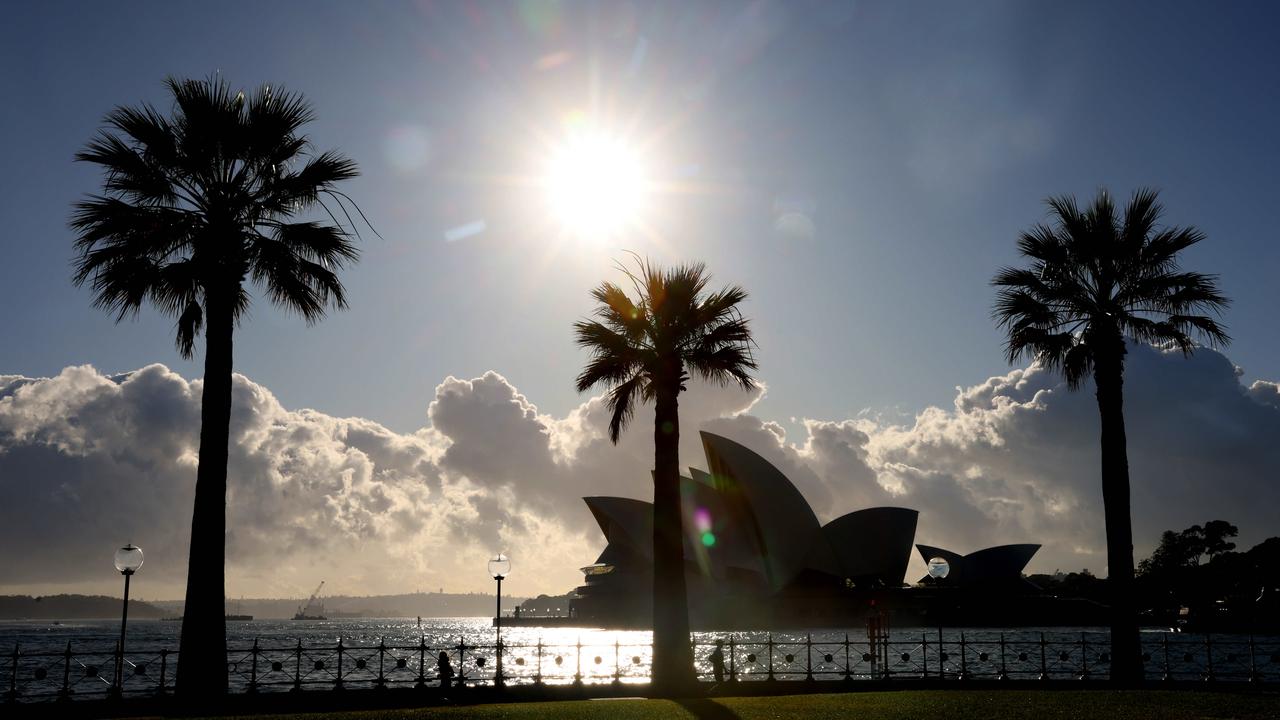 The sun will be out in Sydney during the week. Picture: NCA NewsWire / Damian Shaw

After a cooler start to the week than the other states, Victoria’s maximum temperature of 19 on Monday will rise to a nicer 21 degrees by Friday.

On Saturday, the summer feeling will kick in with a maximum of 31 degrees. 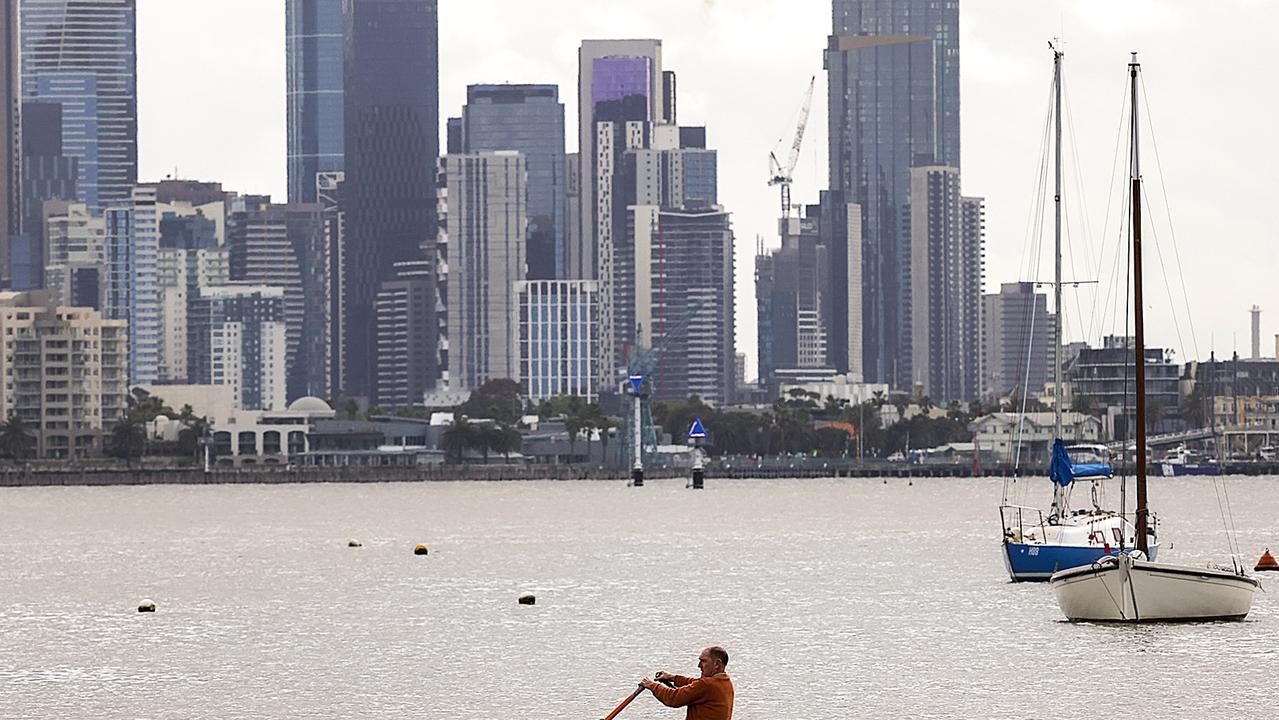 There might be a bit of a wait for sunshine in Melbourne. Picture NCA NewsWire / Ian Currie

But sadly, there’s a chance more rain is on the way for the already flood ridden state once again, with a 20 per cent chance of further showers on Tuesday and Wednesday. 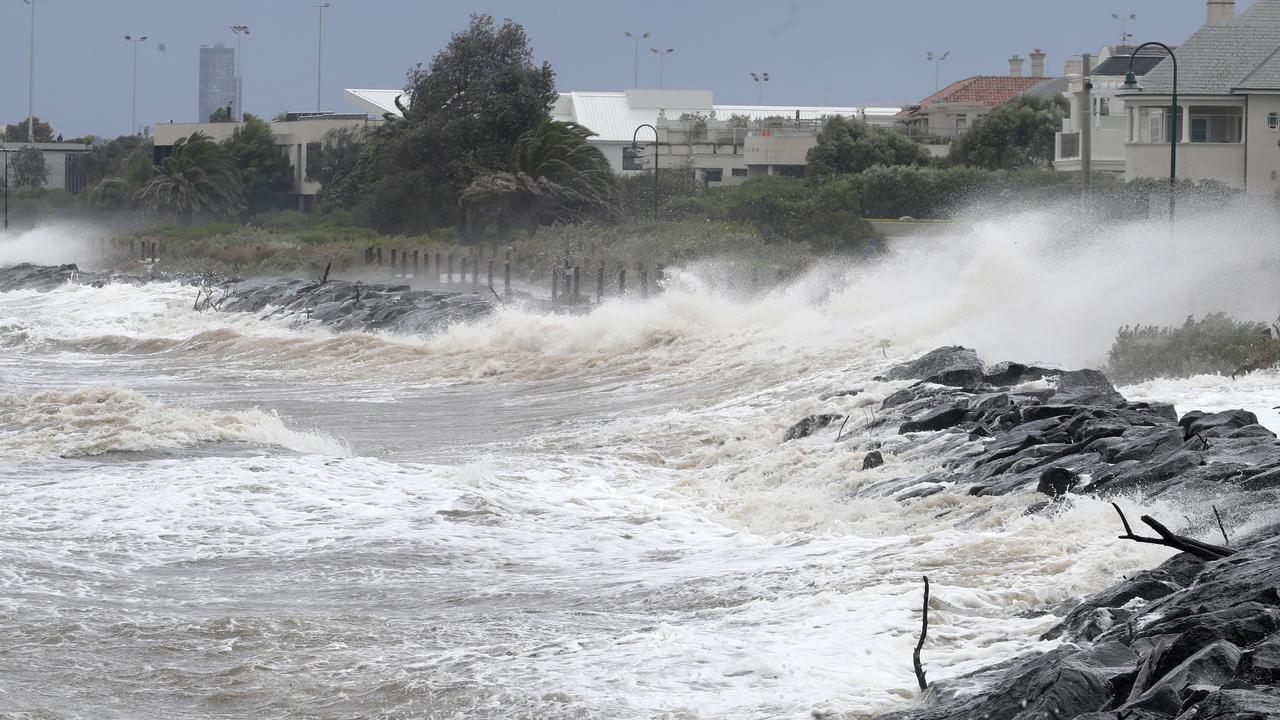 The first day of Summer for Victorians will be a cloudy day with winds averaging 20kmph.

The Bureau of Meteorology in Victoria warned of the possibilities of damaging winds through the central North and south west districts on Saturday.

A Severe Thunderstorm Warning has been issued for damaging winds for parts of North Central, Central and South West districts of #Victoria. Keep up to date with latest warnings at https://t.co/vwqYAJGh3mpic.twitter.com/omreLhwmzj

Perth will see a slightly different pattern, with warmer temperatures earlier in the week, cooling by the end.

It’s much less likely to see any real rainfall, but there’s still a 5-10 per cent chance of showers on Tuesday and Wednesday.

Winds are steady between 10-20kmph during the week.

Tuesday will see a maximum temperature of 37, cooling back down to 25 later in the week.

A Severe Thunderstorm Warning has been issued for the Goldfields. Severe thunderstorms will likely produce damaging winds in the warning area exceeding 90 km/h. Locations which may be affected include Laverton and Zanthus. Updates at https://t.co/SuvFrTsJBRpic.twitter.com/VD4bBUzpGs