The songs and artists most loved by Aussies have been revealed after Spotify unveiled its 2022 Wrapped campaign.

Every year, users of the popular audio streaming service get a personalised list of all the songs, artists and podcasts they listened to most throughout the last 12 months.

Spotify Wrapped also provides an insight into what Aussies as a whole are listening to the most.

Coming in as Australia’s number one streamed artist for 2022 is Taylor Swift, which will come as no surprise to her millions of dedicated fans.

The pop star released her latest album Midnights in October, becoming the first artist in history to claim the top 10 spots on the Billboard Hot 100 chart in the US with tracks from the album. 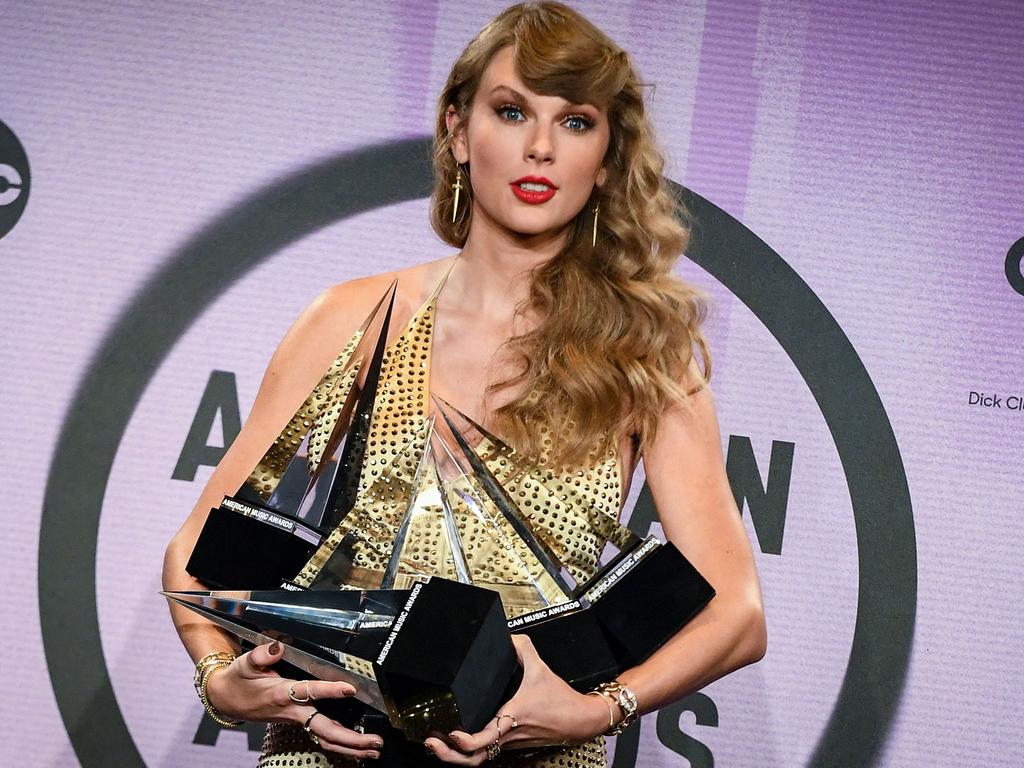 US singer Taylor Swift was Australia’s most streamed artist for 2022. Picture: Valerie Macon/AFP 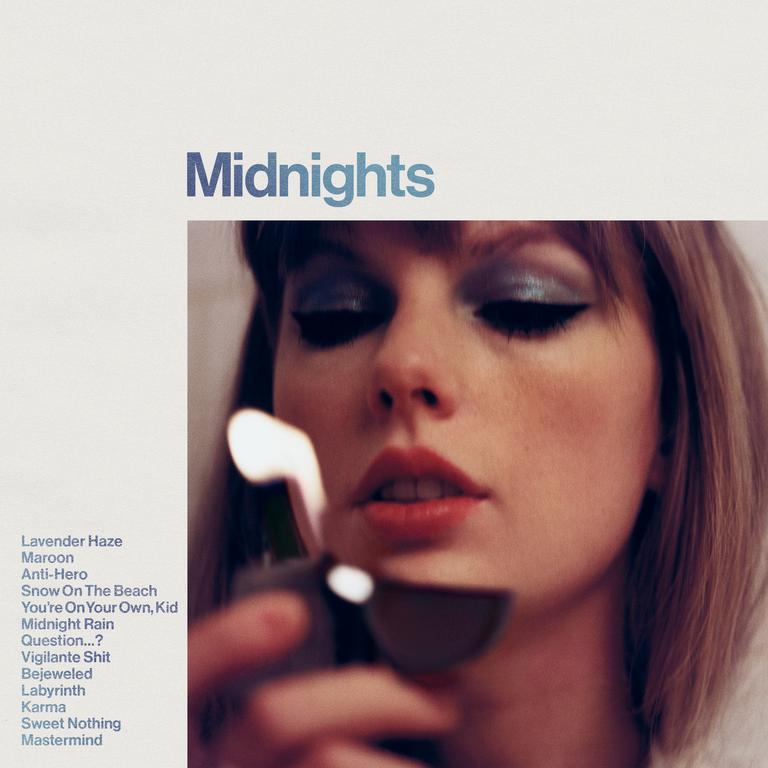 Artwork for ‘Midnights’, an album by Taylor Swift released in 2022.

Billboard also revealed Swift now ties with Barbra Streisand for the female artist with the most number-one albums.

The most streamed song across the country for the year was As It Was by former One Direction member Harry Styles.

His album Harry’s House also took first place for the most-streamed album in Australia, with fellow Brit Ed Sheeran coming in at number two with his album =.

As It Was was also the most streamed song globally for the year, with more than 1.6 billion streams.

Australian rapper The Kid LAROI was the country’s favourite local artist, with his track STAY with Justin Bieber taking out the spot as Australia’s most-streamed local artist song.

His other hit song Thousand Miles came in at number five and his album F**K LOVE 3+: OVER YOU being the country’s third most streamed album. Harry Styles had the most streamed song and album across Australia. Picture: Dia Dipasupil/Getty Images The Joe Rogan Experience took the top spot for Australia’s most popular podcast.

The decision by Spotify to engage in a multimillion-dollar deal in 2020 with the controversial podcaster sparked major backlash for the company earlier this year.

Rogan has faced ongoing criticisms regarding his podcast after repeatedly using the platform to cast doubt on the safety and effectiveness of the Covid vaccines and air misinformation about the virus.

The backlash really ramped up after he interviewed US cardiologist Peter McCullough and vaccine scientist Dr Robert Malone.

Both guests are known for their controversial Covid-19 beliefs and spent hours talking about everything from the efficacy of vaccines, to conspiracy theories on how the pandemic really began and other potential treatments for Covid being “suppressed”.

The second most listened to podcast in Australia was the ABC News Briefing, followed by Casefile True Crime.

Spotify users wanting to access their personalised 2022 Wrapped experience can do so exclusively through the Spotify mobile app and 2022 Wrapped hub.