Australia will soon be equipped with the same long range missiles Ukraine is using in their fight against Russia.

The federal government has finalised a deal to purchase 20 US-made High Mobility Artillery Rocket systems – which are mounted on trucks – by 2026.

A deal has also been struck to acquire Norwegian-made Naval Strike Missiles for Australia’s warships next year.

The total cost for this round of military investment is set to exceed one billion dollars.

In Ukraine on New Year’s Day, a US-donated HIMARS killed dozens, if not hundreds, of Russian soldiers.

Defence Industry Minister Pat Conroy said the effectiveness of the weapons systems in Ukraine had provided more than enough justification for Australia to purchase the technology. 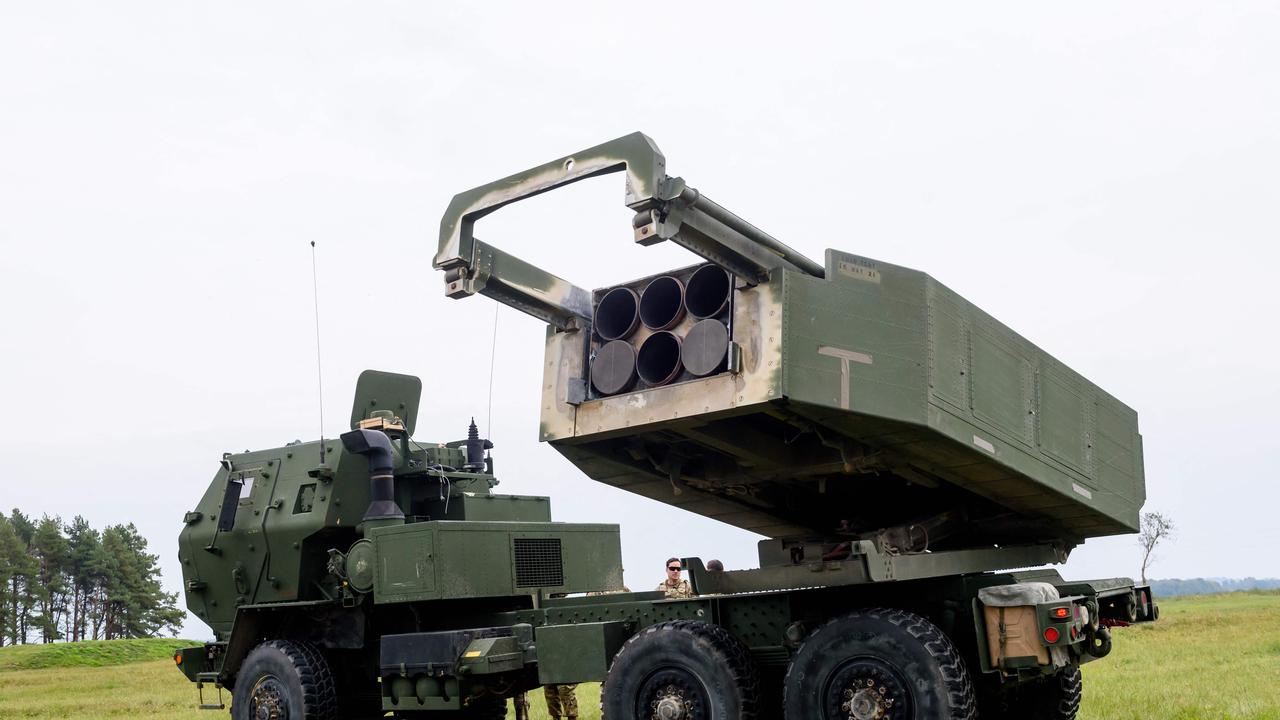 HIMARS rockets are mounted on trucks, and have been widely used in Ukraine in its fight against Russia. Picture: Gints Ivuskans / AFP 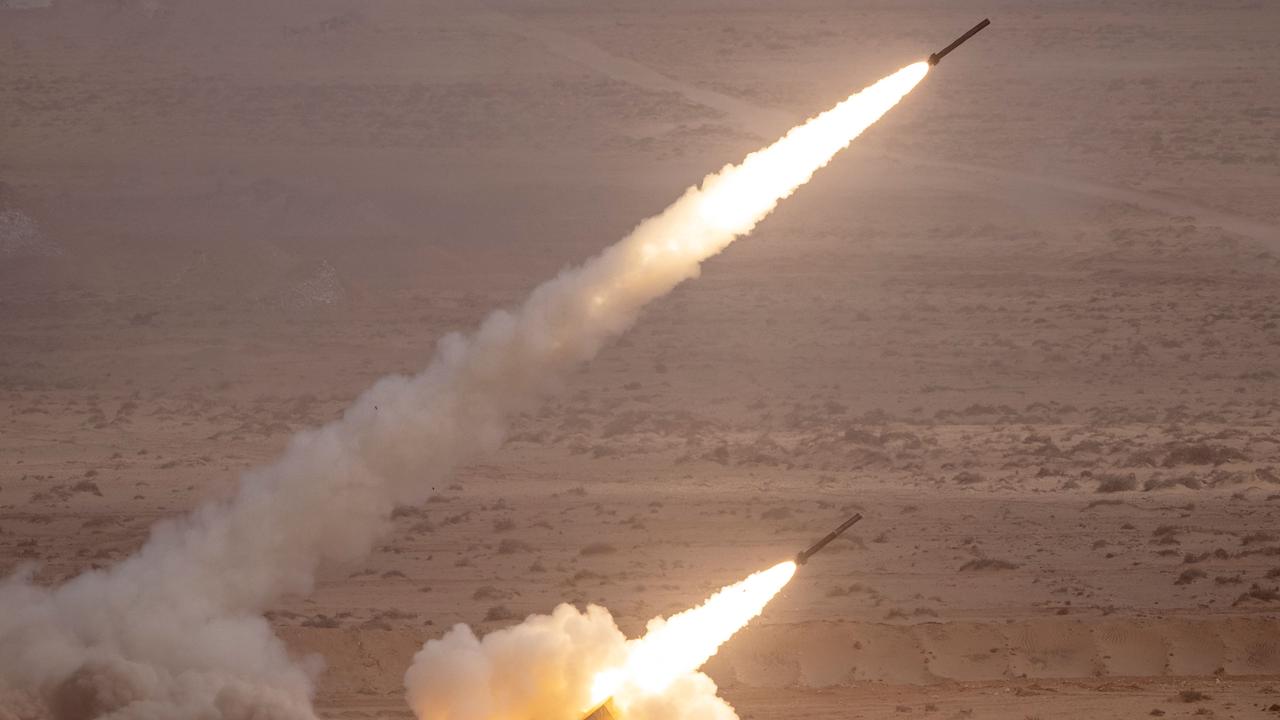 The weapons have a strike capability of 300km. Picture: FADEL SENNA / AFP

“The level of technology involved in these acquisitions takes our forces to the cutting edge of modern military hardware,” he said.

“HIMARS launchers have been successfully deployed by the Ukrainian military over recent months and are a substantial new capability for the army.”

“The Naval Strike Missile and HIMARS launchers will give our defence force the ability to deter conflict and protect our interests,” he said.

HIMARS weapons have a range of up to 300 kilometres, expected to increase in the future.

They also include a weapon locating radar to detect and respond to land, air and maritime threats.