A statement released by her family and record label Mushroom Group on Tuesday said Geyer “passed away from complications following hip surgery.”

During the procedure it was discovered she was also suffering from inoperable lung cancer.

“She was in no pain and died peacefully amongst family and friends,” the statement read. 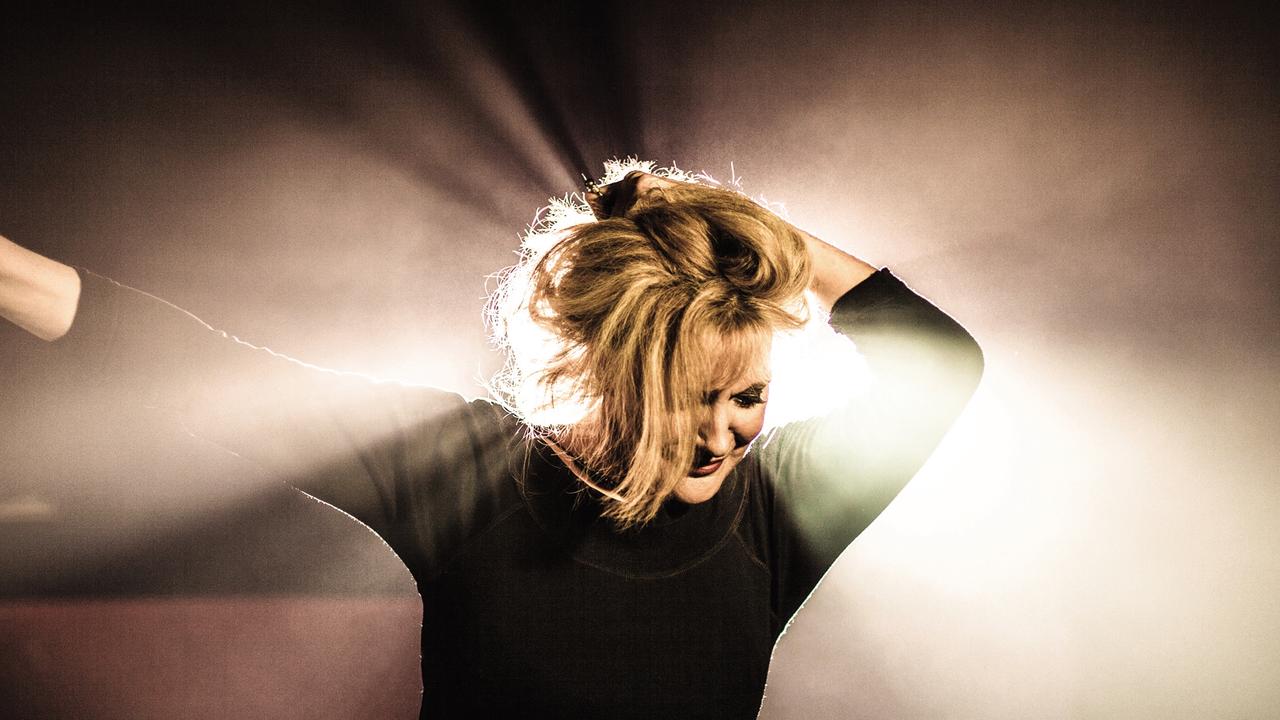 “She was in no pain and died peacefully amongst family and friends.”

In lieu of flowers, Ms Geyer’s wishes are that donations be made to music industry charity Support Act “as a way of giving back to an industry that loved her so much.”

Details of a memorial service will be revealed at a later time.

Born in Melbourne in 1953 before moving to Sydney at a young age, Ms Geyer began her career at the tender age of 16 singing for jazz-blues band Dry Red. 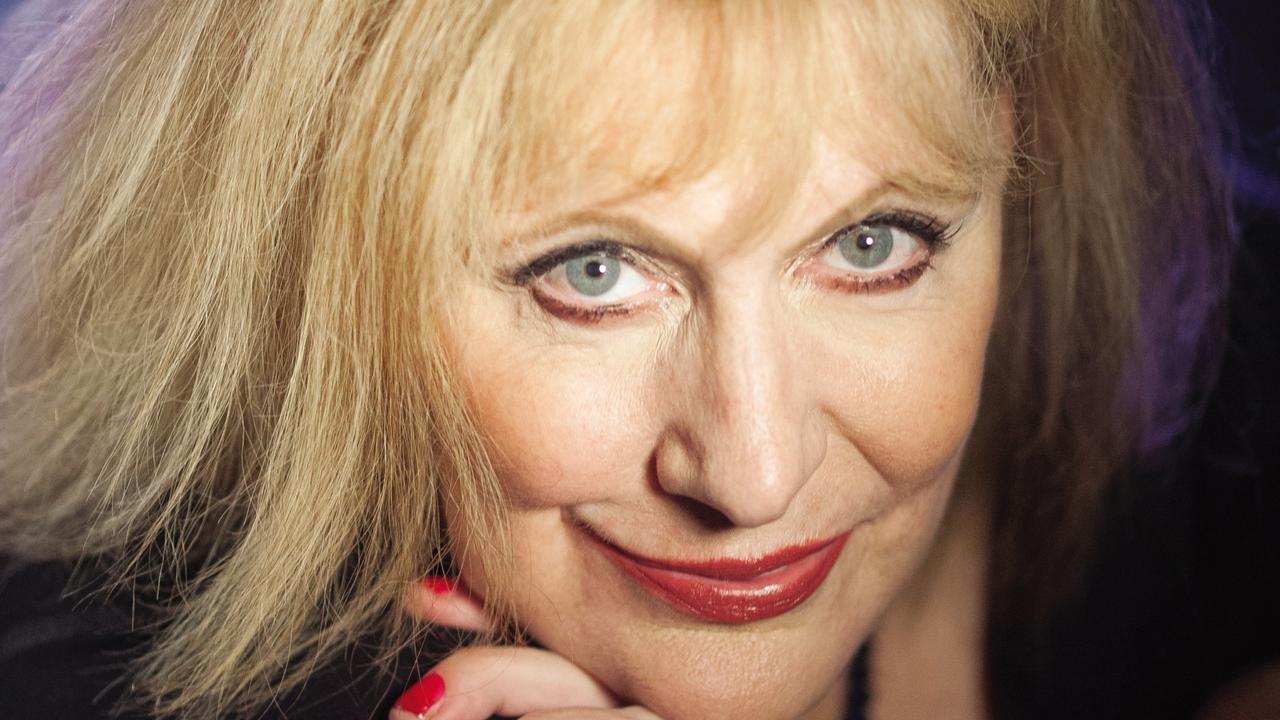 Ms Geyer was involved in the Liberal Party’s 1975 Federal election campaign, but distanced herself from the Party in later years.

She was signed to RCA records in 1973, the same year she released her self-titled debut album.

Ms Geyer performed ‘Turn on the Lights’ for the Liberal Party in their 1975 Federal Election campaign, but later distanced herself from politics and said she only participated in the campaign to get enough money to record an album in the United States.

She moved and enjoyed success recording and performing with other artists in the US, recording six more studio albums before returning to Australia in 1994. Renee Geyer continued recording and performing live, including at the 2000 Summer Paralympics Opening Ceremony, right up until her death.

The statement announcing her death said she had performed to a full house just last month, and “was looking forward to another busy year ahead doing what she loved most — performing for her loyal fans around the country.”