Australia has one of the most powerful passports in the world, scraping into the top ten of the latest international passport index.

Ranking in at equal eighth alongside Canada and Greece, Australia scored 185 value points in the Henley Passport Index, which ranks countries according to their “travel friendliness”.

Each country’s total value points equal the number of destinations passport holders can travel to without a visa, or easily attain a visa on arrival.

People in possession of an Australian passport can travel to 185 countries, one country less than New Zealand, Belgium, Czech Republic, Norway, Switzerland and United States, which finished in seventh position.

Japan, for the fifth consecutive year, was awarded the most points and finished first with easy access to 193 countries. 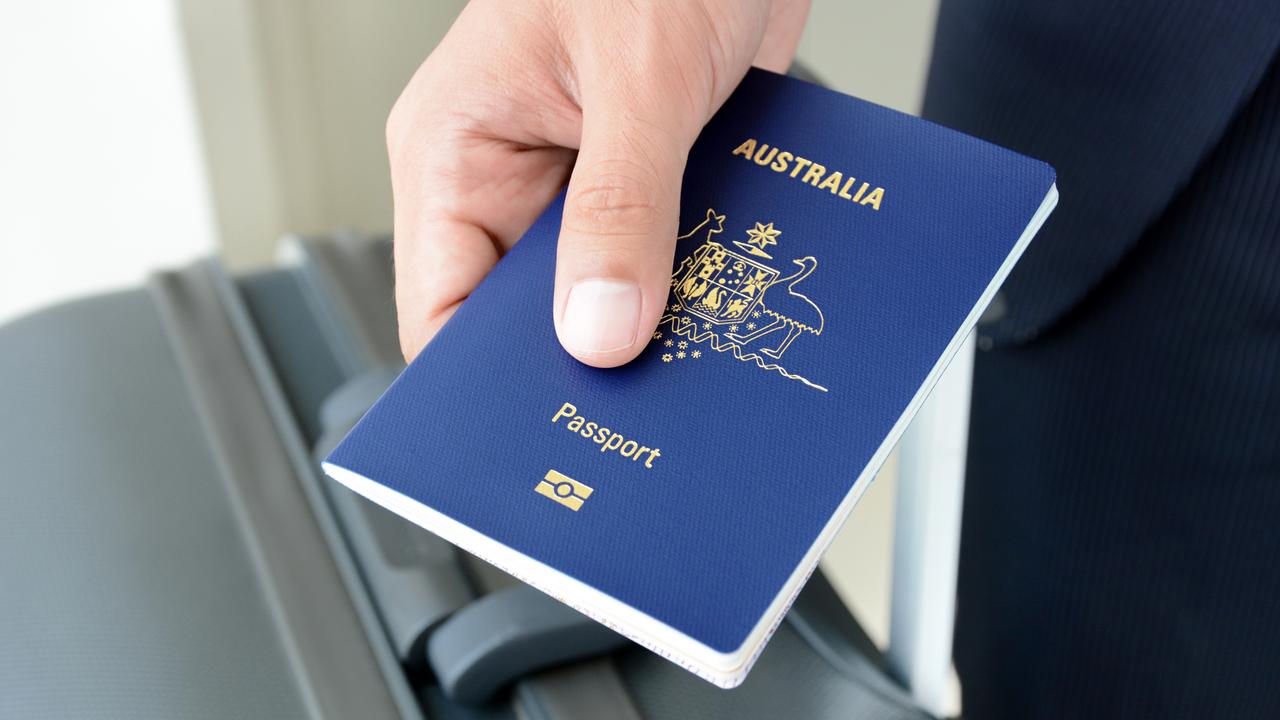 An Australian passport is the eighth most powerful in the world. Picture: iStock Escape 8

Singapore ended up in second place, with South Korea and Germany trailing behind it.

Australian passport holders can enter 49 of the 50 European countries without needing an Electronic Travel Authorisation (ETA) or having to pay for a visa when they arrive.

Puerto Rico, Canada, the US and the US Virgin Islands however require that Aussie visitors have an ETA before entering.

All Caribbean countries except Trinidad and Tobago, where Aussies need a visa to enter, allow Australian passport holders in without a visa.

Instead of an official visa, entrants will just be asked to submit an online application which is typically approved in a few minutes and won’t be accompanied by a passport label or stamp.

Meanwhile, most countries in Africa ask that Australians pay for a visa when they arrive.

Passport strength had a distinct connection to economic power, according to the Henley Passport Index. 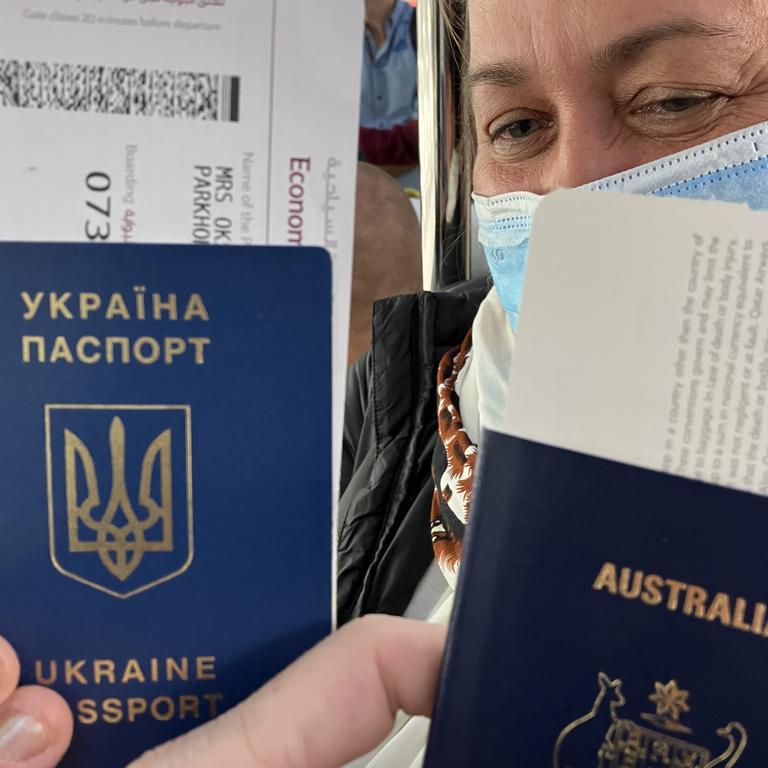 The Aussie passport will get you into 185 countries without a visa. Picture: Brad Crouch

“A stronger passport isn’t just about greater freedom of movement: it’s about greater financial freedoms in terms of investing and entrepreneurial opportunities,” he said.

“In general, greater access to the world’s economic output is advantageous as it expands the basket of products available to any individual,” he said.

“While this is also attainable through international trade, the options available with physical access are far greater, extending to the use of services that are non-exportable such as better-quality education and healthcare.” 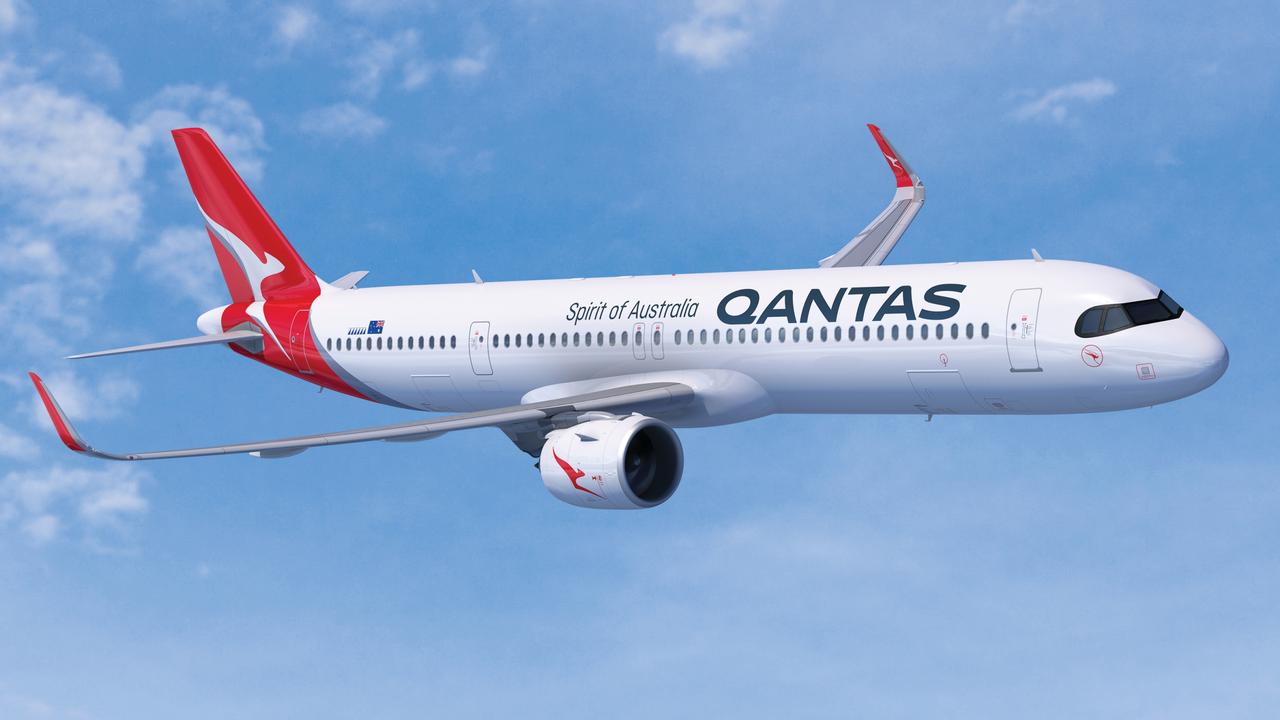 Australians have one of the highest compacities to travel across the globe. Picture: Qantas Escape 24

The study revealed that just 6 per cent of passports worldwide gave their holders visa-free access to more than 70 per cent of the global economy.

Only 17 per cent of countries gave their passport holders visa-free access to more than four-fifths of the world’s 227 destinations.

Here’s the top 10 ranking for the world’s most powerful passports in 2020: