Treasurer Jim Chalmers says Australia will be watching China’s response to its latest Covid outbreak closely, as he warned the nation is “not immune” to an impending global downturn.

Speaking in Queensland on Monday, Dr Chalmers said while he is “optimistic” about the economic outlook for 2023, the Labor government is remaining “realistic” about what the next 12 months has in store.

“Most people expect 2023 will be a difficult year in the global economy,” he told reporters in Queensland on Monday.

“We won’t be completely immune from that.”

Dr Chalmers said China’s management of its latest Covid outbreak, the ongoing invasion of Ukraine and the impact of ongoing rate rises from the RBA would all play major roles in Australia’s economic outlook over the coming year. 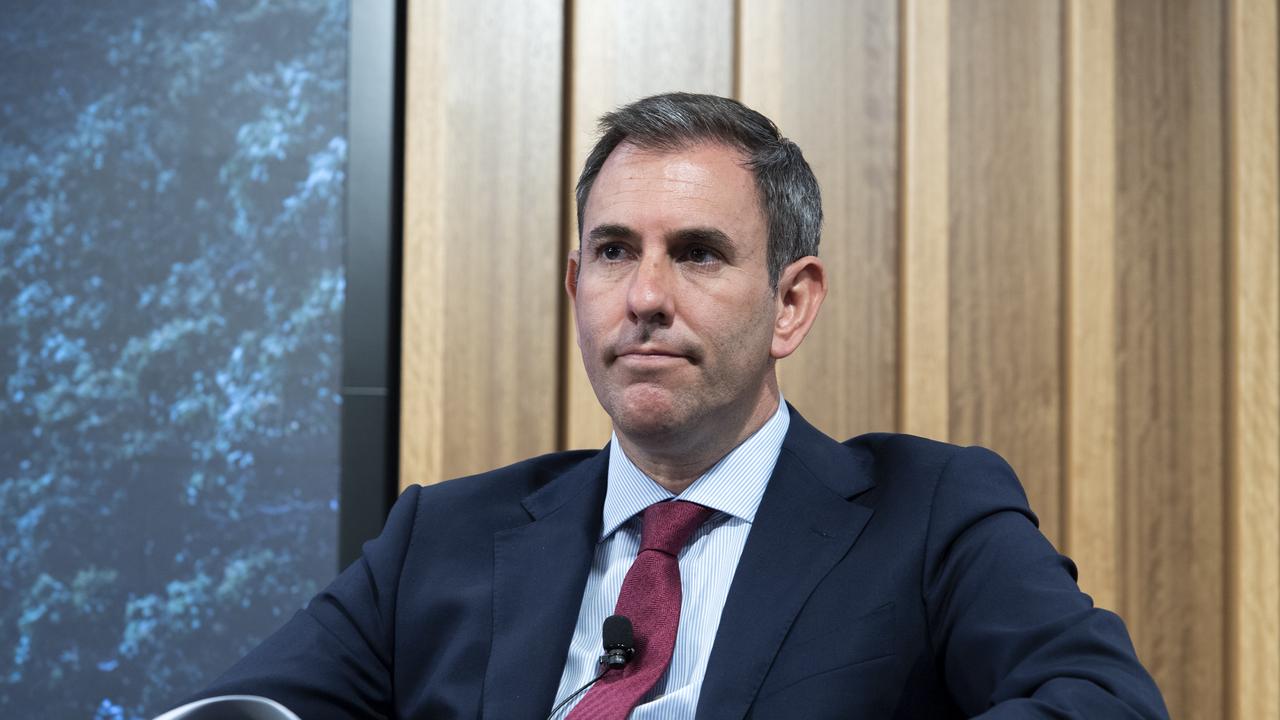 China’s abrupt switch from its zero-Covid policy to a “new phase” of living with the virus late last year has sparked a “substantial wave” of new cases, which is already having a big impact on economic activity.

Australia introduced mandatory Covid testing for travellers from China in response, requiring people to provide a negative test 48 hours before their flight.

China currently requires travellers entering the country to have a test prior to departure.

Mr Chalmers said Australia was heavily reliant on the Chinese market and workforces for economic goods, warning the flow-on impacts from this new policy could have “substantial” effects on the Australian economy. 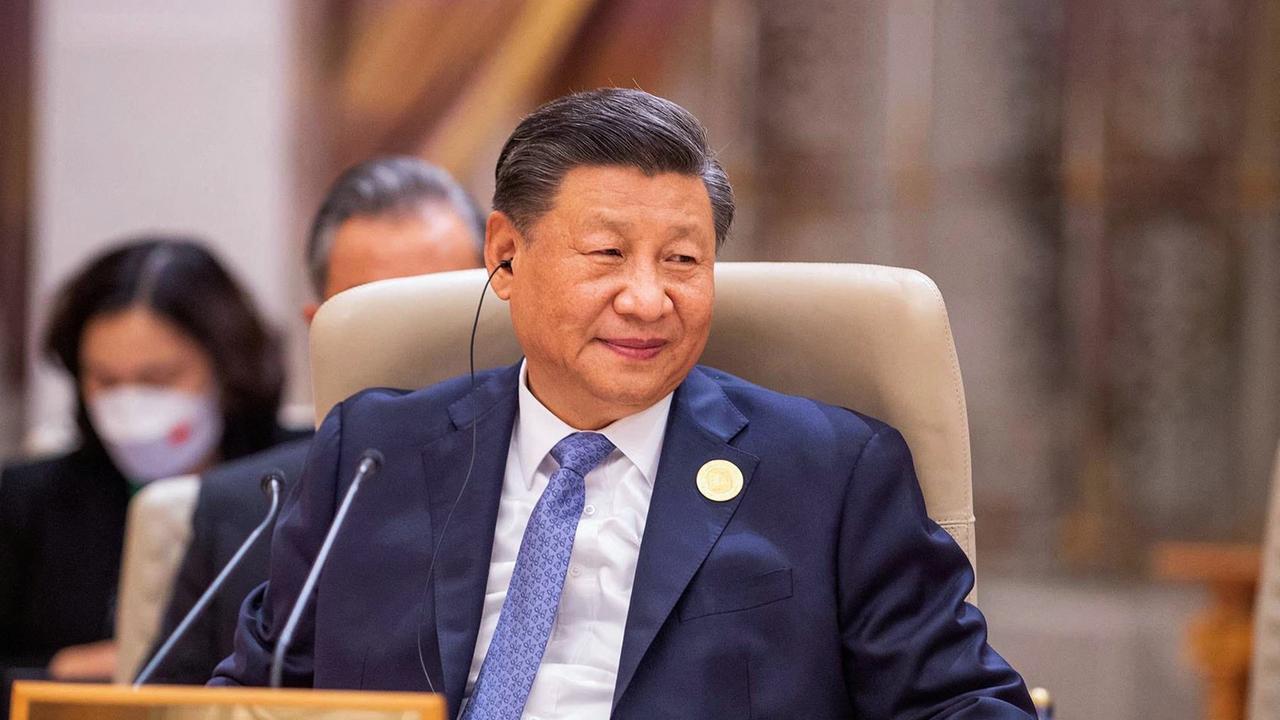 Last month, President Xi Jinping announced China would move from a zero-Covid policy to living with the virus. Photo by SPA / AFP

“The Covid wave in China is already having a substantial impact on supply chains. We expect that to get more difficult before it eases,” Dr Chalmers said.

“When you’ve got a Covid wave like we’re seeing in China, when they’ve had until quite recently a zero-Covid approach to managing the pandemic, then that has obvious consequences for the Chinese workforce and for supply chains right around the world.”

Analysts have expected the Covid waves to get “more difficult” during China’s transition period which could flow onto supply chains, he said.

The Treasurer said another major factor in how the nation fared economically would be the large proportion of Australians coming off fixed-rate mortgages over the next year.

“They’ll roll off a low fixed rate onto a much higher variable rate and that understand that will put a lot of pressure on household budgets,” he said.