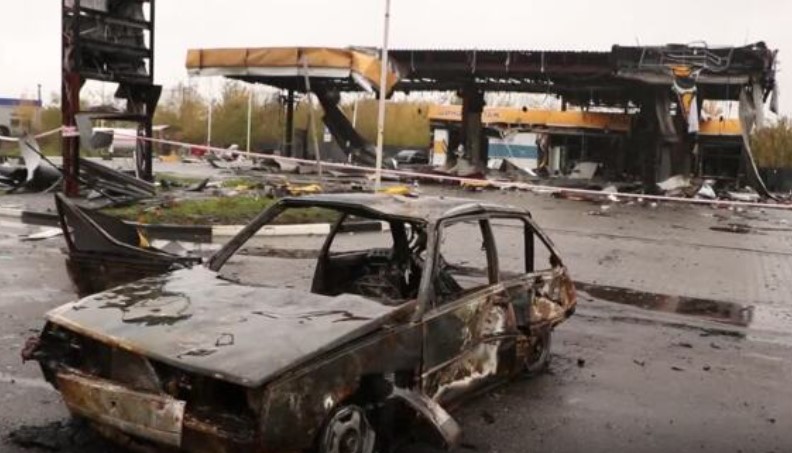 Australian troops to train Ukraine military in the UK

“Australia has been unequivocal in its bipartisan support for Ukraine and its condemnation of President Putin,” Anthony Albanese said.

A contingent of 70 Australian military personnel will be sent to the UK to join a training program for Ukrainian forces after Christmas. Australia will also send Ukraine 30 more Bushmaster vehicles.

“Australia has been unequivocal in its bipartisan support for Ukraine and its condemnation of President Putin,” Prime Minister Anthony Albanese said.

“We will continue to stand up for freedom and democracy.”

Another 30 Bushmasters will be sent to Ukraine

“Our soldiers will be part of a large training program in the United Kingdom to help prepare their Ukrainian mates for their struggle against Russia’s unwarranted and unlawful aggression,” Mr Marles said.

This week’s federal budget included another $200 million in assistance for the war-torn nation. 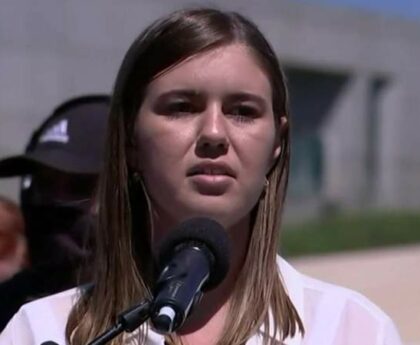