Health, war, and Wordle: The link between these topics may seem non-existent, but there’s little doubt they’ve been front and centre of Aussie minds this year.

With just weeks to go before the close of the year, the world’s most popular search engine has revealed the top searches in Australia for 2022.

Wordle, a game that helped many through long lockdowns, dominated Google searches for the year after quickly becoming a craze near the start of the year.

Rounding out the top five searches was the Australian Open, World Cup, Shane Warne, and Ukraine.

After Warnie’s death in March, the number of searches was so great they eclipsed the September death of Australia’s longest-serving head of state. Australians faced world conflict, natural disasters and health scares throughout the year, with events at home leading the country to be the top searchers in the world for “floods”, “La Nina” and “When will the rain stop?”.

As a year of floods and wet weather hit large parts of the eastern states, Google recorded more searches for “mould” in Australia than ever before.

News searches were, perhaps unsurprisingly, dominated by the big events around the world and at home.

Top searches included the war in Ukraine, the Australian election, Covid, and tsunamis triggered by the Tongan volcanic eruption.

Indigenous Perth schoolboy Cassisus Turvey, who was allegedly murdered walking home from school in October, was the most searched person in the news category.

Aussies were most interested in learning “why is Russia invading Ukraine”, alongside figuring out why the price of petrol was rising and what caused the spike in lettuce costs.

Home chefs, it seems, became adventurous over the year, with “how to cook tripe” rising to become the most searched cooking query. 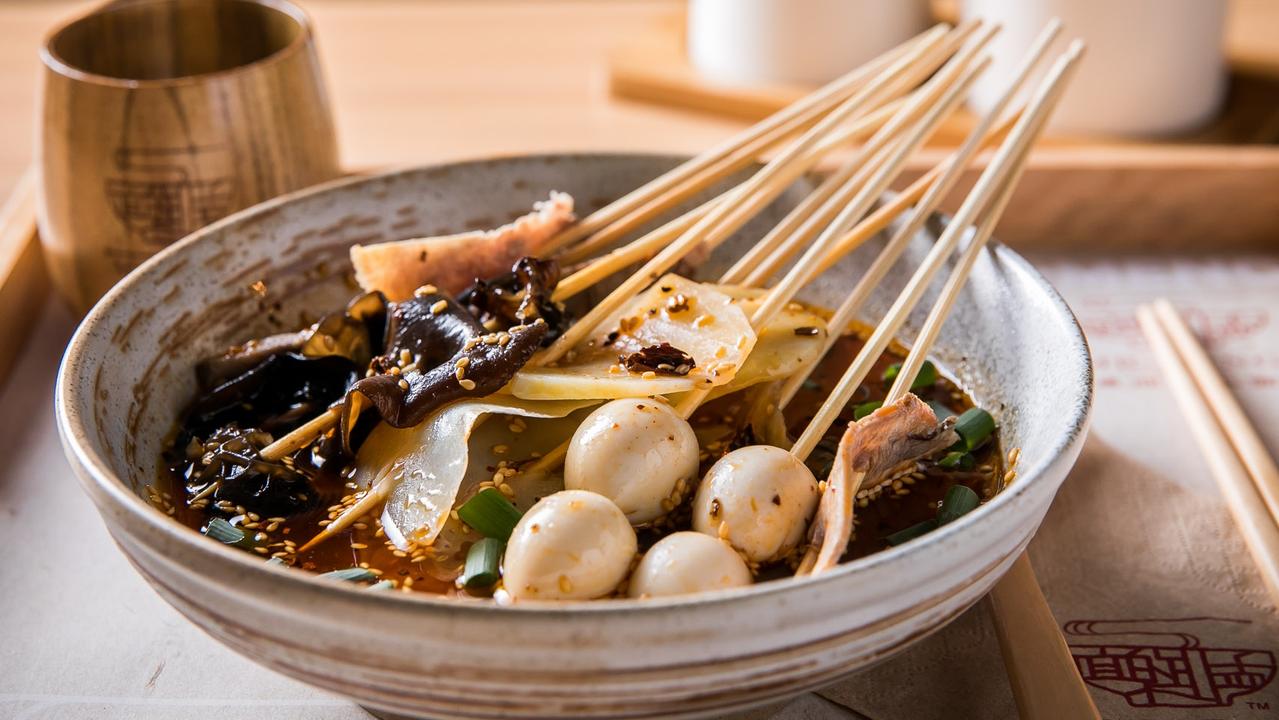 Alongside more traditional searches like how to cook corn on the cob and how to cook broccoli, tripe was the top cooking query in 2022. Picture: Supplied

This year also marked the first time since the pandemic began that Covid did not feature in Google’s top 10 overall searches.