Australians have reacted to Philip Lowe’s interest rate apology with fury, with many now calling on the RBA boss to resign – or even face legal action.

On Monday morning, Dr Lowe issued a stunning apology to Australians who took out a mortgage – during a period of record property prices, no less – based on the RBA’s repeated insistence that the official cash rate would not increase until 2024.

Speaking at a Senate estimates hearing this morning, Dr Lowe said it was “regrettable” that Australians “listened to what we said” – leaving many gobsmacked.

“I’m sorry that people listened to what we said and then acted on that and now find themselves in a position they don’t want to be in,” he said. 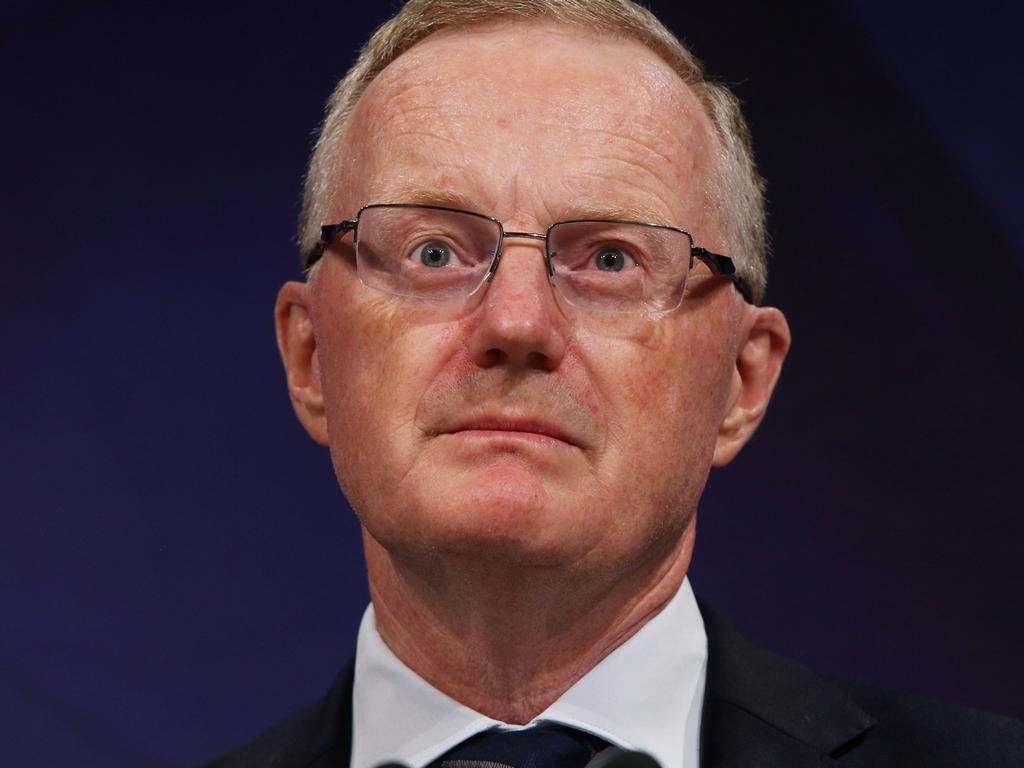 Dr Lowe said it was ‘regrettable’ that Australians ‘listened to what we said’ – leaving many gobsmacked. Picture: Lisa Maree Williams/Getty Images

However, Dr Lowe – who admitted earlier this year that he didn’t have a mortgage, and who rakes in a staggering base salary of $911,728 – defended his actions, arguing that when he made the comments the economy was facing “dark times” and claiming that inflation was unlikely to pick up quickly.

For most of last year, the RBA issued the same repeated assurance: “The Board will not increase the cash rate until actual inflation is sustainably within the 2 to 3 per cent target range. For this to occur, wages growth will have to be materially higher than it is currently. This will require significant gains in employment and a return to a tight labour market. The Board does not expect these conditions to be met until 2024 at the earliest.”

Countless Aussies took out mortgages over this period, at a time when house prices, and therefore mortgages, had never been more expensive, with many taking those crucial four words – “2024 at the earliest” – into consideration when making such a momentous life decision. 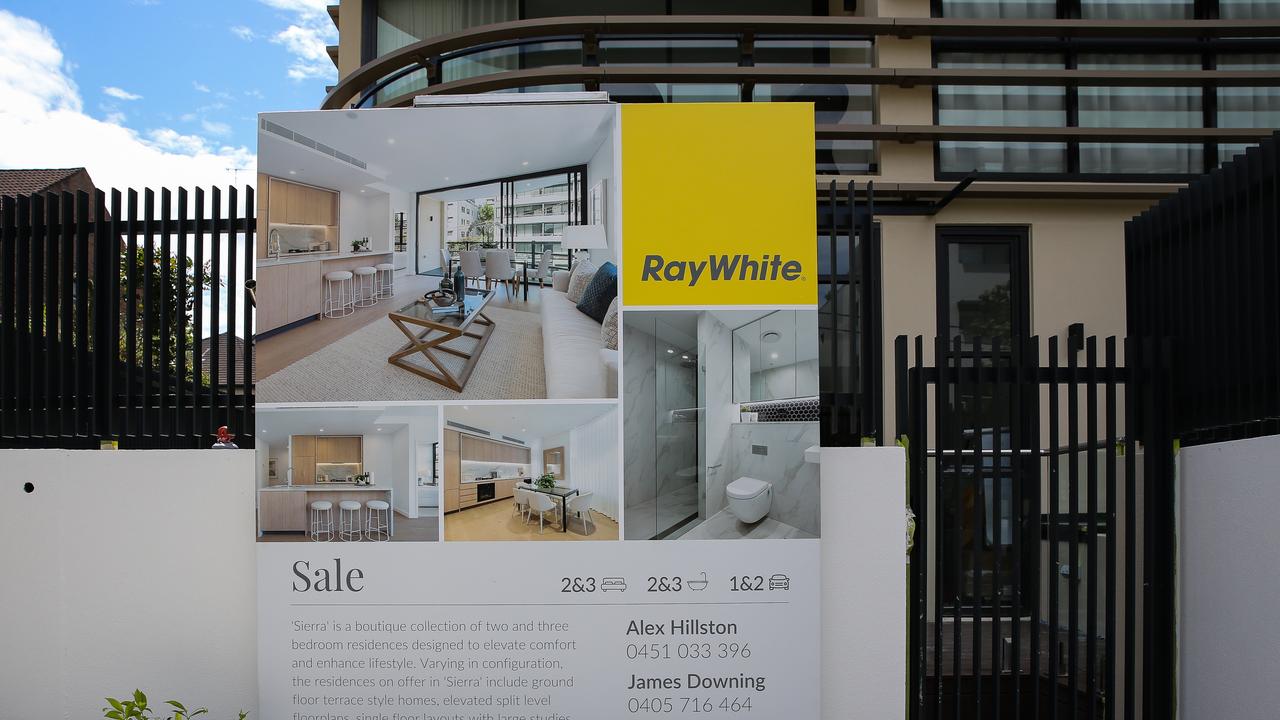 Countless Aussies feel betrayed by the RBA after taking those four crucial words – ‘2024 at the earliest’ – into consideration. Picture: NCA NewsWire/Gaye Gerard

Then, in May this year, disaster struck when the RBA announced the first official interest rate hike since 2010, lifting the cash rate by 25 basis points to 0.35 per cent.

Since then, the RBA has aggressively raised the cash rate time and time again. It is currently at 2.85 per cent, although another rate rise is expected when the central bank’s board meets next week.

In recent months, the RBA’s previous rate rise claims have been under the spotlight, with many mortgagees left fuming by what they perceived as a “broken promise”.

And Dr Lowe’s new apology seems to have simply inflamed the backlash, with his latest comments renewing calls for the governor to fall on his sword.

United Australia Party politician Craig Kelly was one of many prominent Australians to hit out at Dr Lowe today in the wake of his fresh comments.

Taking to Twitter, he said it was “ time for (the) RBA governor to GO” and “time for the class actions to BEGIN”.

Time for RBA governor to GO

Time for the Class Actions to BEGIN#auspolhttps://t.co/YX2jJ8NqKk

I see the millionaire Philip Lowe is now apologising, for being so heartless, too late mate you have done the damage to ordinary families time for you to fall on your sword and hand over to someone competent

However, Prime Minister Anthony Albanese has said he still had confidence in Dr Lowe in the wake of his apology.

Meanwhile, today’s revolt comes hot on the heels of yet more backlash last week, when Dr Lowe essentially told those earning less than $100,000 to get used to falling real wages amid soaring inflation and cop it sweet for the good of the nation.

His comments were rejected as “rubbish” by Labor frontbencher Bill Shorten, who said it was easy for wealthy elites on huge pay packets to effectively tell average workers to suck it up.