The family of a Perth man who allegedly died under “suspicious” circumstances overseas is trying to raise funds to bring his body home.

Benjamin Goode left Australia in June with plans to travel around South America.

But according to his family, Mr Goode died while overseas and his death is being treated as suspicious.

“The circumstances surrounding what has happened are still under investigation,” his sister Zoe Taylor-Goode said. 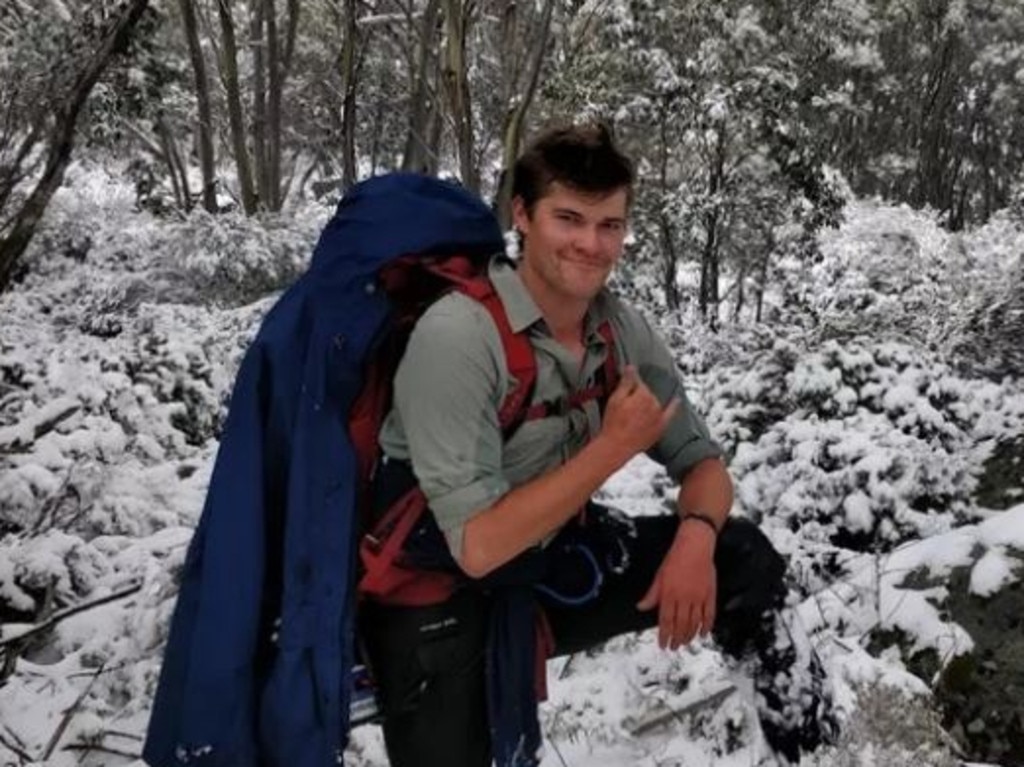 Benjamin Goode’s death is allegedly still under investigation, according to his family. Picture: GoFundMe

Ms Taylor-Goode has started a GoFundMe page to raise money to bring her brother’s body home, aiming to reach $20,000.

“Being a seasoned traveller, with many years in his professional field, there were no reasons to worry for his safety in the wider world,” she wrote on the page.

“Just as he had done in the past, I’d expect his return home when he was feeling homesick or ready for his next journey.

“Unfortunately, due to his unexpected death, we are sadly waiting for his return which will never be.”

Money raised will go towards all costs associated with the repatriation process, including legal fees, translator services and funeral arrangements.

“Benjamin was an intelligent, responsible, sociable young man with a heart of gold who made many friends along his travels and was always available to help,” Ms Taylor-Goode wrote. 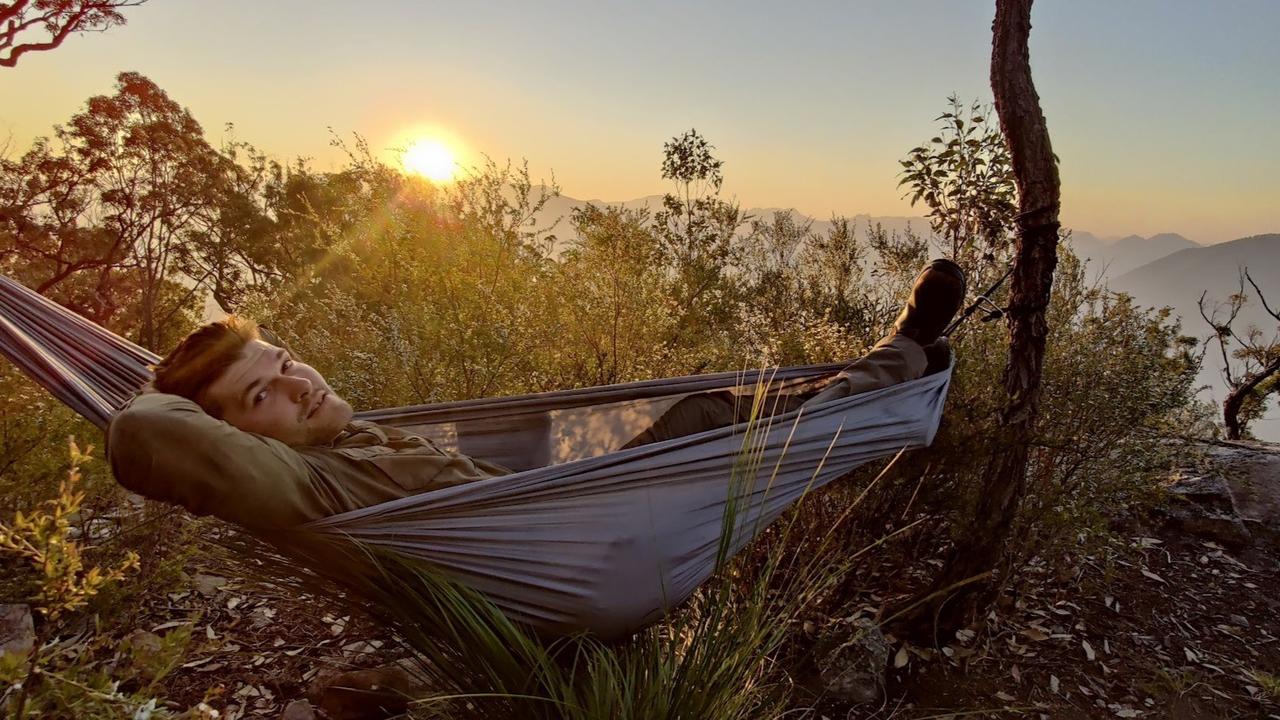 “Please take this opportunity to share and if you’re in the position to spare what you can.

“As it is still early days, please understand there are currently no plans for a funeral or memorial service; however, we will make a public notice when the time comes.”

A Department of Foreign Affairs and Trade spokesperson confirmed to NCA NewsWire that Mr Goode had died in Chile, but did not address his family’s allegations his death was suspicious.

“The Department of Foreign Affairs and Trade is providing consular assistance to the family of an Australian who died in Chile,” they said.

“The Australian government extends its deepest condolences to the individual’s family and loved ones.

Chloe Marinelli donated to the GoFundMe page and said she felt a “pang of disbelief” thinking about his death.

“I worked with him in Melbourne in 2017. I remember that one day our groups were busy getting a surf lesson, so Ben and I sat on our surfboards planning and scheming about future travels,” she said.

“Ben suggested spontaneously: ‘Why don’t you come travel South East Asia with me?’

“It sounds like Ben was the adventurous guy that he always was. 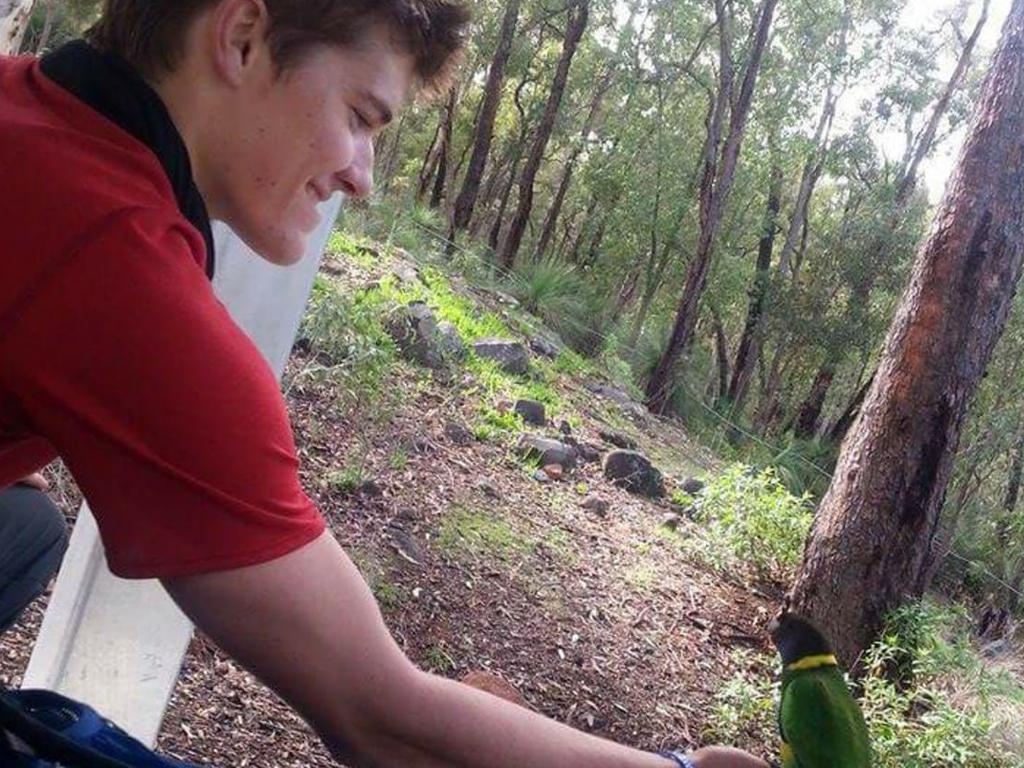 “I wish him peace, and can only hope for answers and repatriation so his family can afford him a proper goodbye. Sending love and strength to his family.”

“For those of you who knew me when I was younger, I was never without Ben. He was my rock, my family, my love,” she wrote.

“Ben passed away overseas a couple of weeks ago.

“Thank you for pushing me to be the best I can be. I know that I wouldn’t be where I am today without you.

“Thank you for being a part of my life. I have always loved you, and I will always love you.”