Australian soldiers will be deployed to the United Kingdom this week to train Ukrainian soldiers in a bid to bolster Kiev’s defence as Russia’s war rages on.

The contingent of 70 Australian Defence Force personnel will leave Darwin in the coming days as part of Operation Kudu.

They will be sent to help the UK-led training program Operation Interflex, which aims to train 20,000 Ukrainian recruits this year.

No ADF personnel will enter Ukraine as part of the program.

The training will focus on “basic infantry tactics” for urban and wooded environments, which Defence Minister Richard Marles said would help Ukrainian recruits gain the skills to defend their homeland. 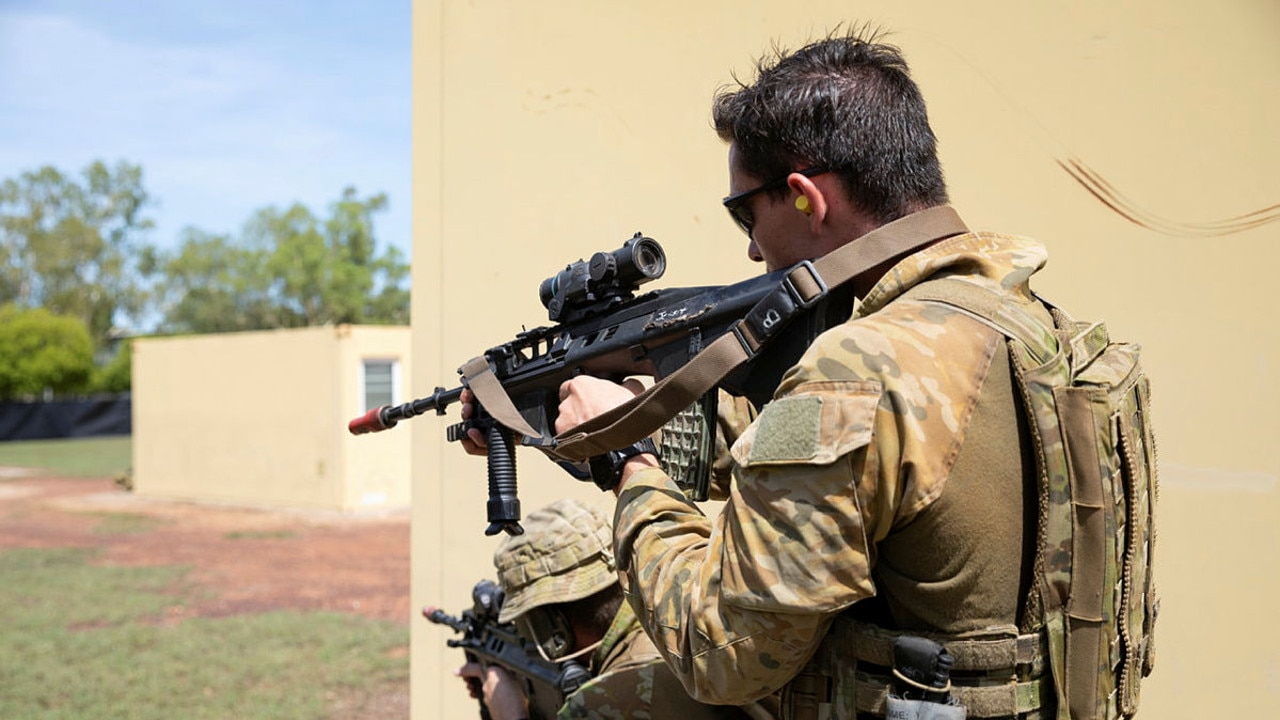 “The Australian government is committed to standing with Ukraine, in response to Russia’s clear violation of the rules-based order,” Mr Marles said.

As the war approaches the 11-month mark, there are mounting fears among the west that Russia will launch a springtime offensive, prompting the UK, the United States, Germany and France to pledge weapons they’d previously refused to send for fear of provoking Moscow.

“Our people are our greatest defence capability, that’s why it’s so important that our soldiers, alongside a number of partner nations, will provide essential skills to the armed forces of Ukraine, supporting Ukraine to end the conflict on its own terms,” he said.

To date, Australia has provided Ukraine with about $655 million in support. 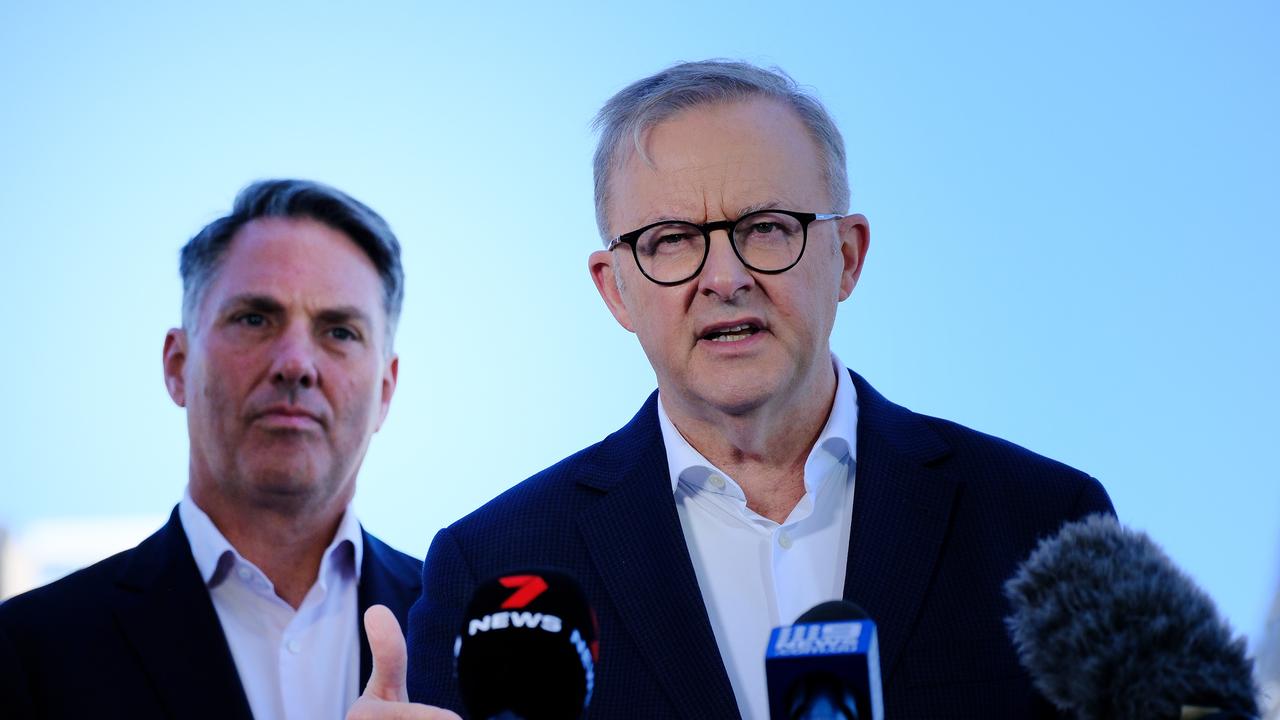 Meanwhile on home soil, Australia’s military helicopters will be upgraded.

The army will phase out its European-made Taipan helicopter fleet early, replacing it with 40 American-made blackhawks.

The move will cost an estimated $2.8 billion.

The helicopters would help meet Australia’s strategic needs, help protect its sovereignty, and prove useful during times of disaster relief.

They will be operated out of Oakey, west of Brisbane, and Holsworthy in NSW.