Sean Turnell has spoken out about his 650 days in a Myanmar prison, including his time in a “windowless box” and in an open cell exposed to the elements.

Professor Turnell finally returned home to Australia last week after spending almost two years behind bars in Myanmar, after a marathon effort from Australian authorities and his wife Dr Ha Vu to see him released.

The economist was detained alongside former Myanmar leader Aung San Suu Kyi during a coup by the country’s military junta, and charged with violating the country’s state secrets act. 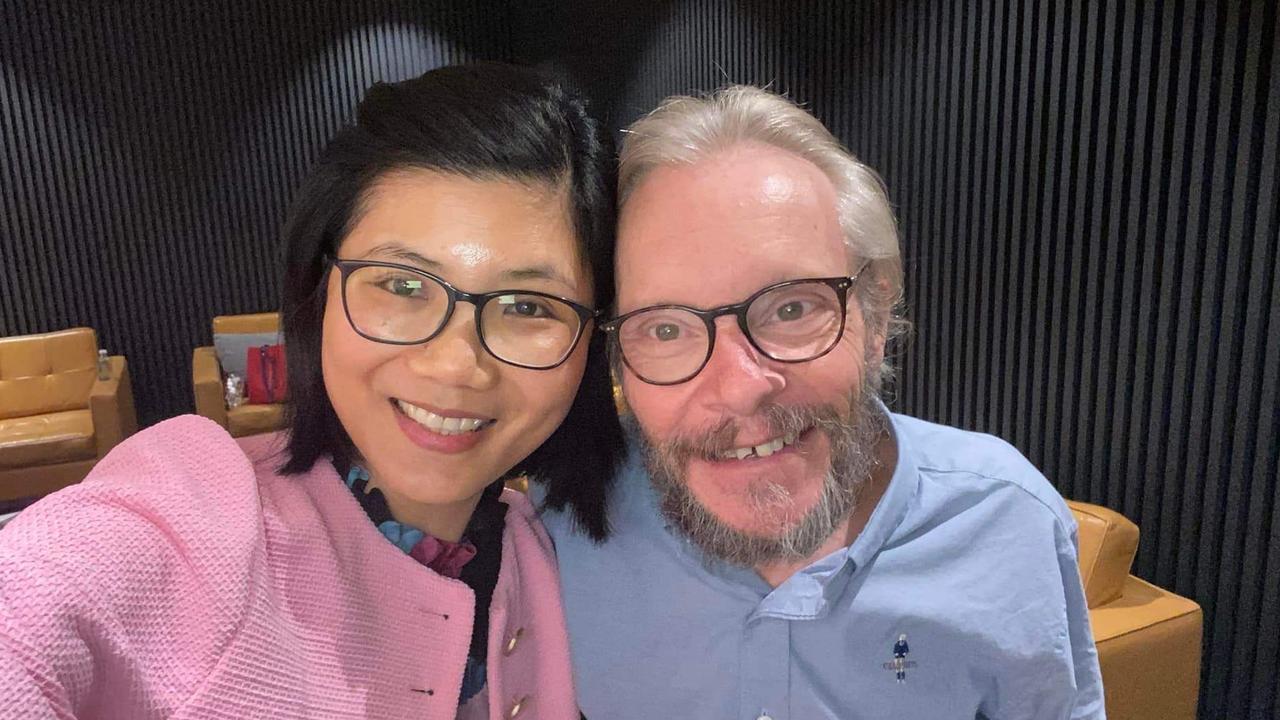 Sean Turnell has reunited with his wife Ha Vu after being released and deported from Myanmar after months of detention.

Prof Turnell revealed just how difficult the conditions within the jail were during his 21 months behind bars on the ABC’s 7.30.

“In that first two months I had nothing. I was in again this thing called ‘the box’, which was sort of like a container — shipping container, one of those 20 foot shipping containers, no windows, concrete floor, metal chair bolted to the floor in the middle of the room, ankle chains and wrist chains put on me at various points,” he said.

Devoid of mental stimulation and contact with people other than interrogators who would come into his room, Prof Turnell said he faced many “dark times” during his time in prison.

“So I spent two months there and just sort of adopted really survival strategies, like animals at the zoo,” he said.

“The first thing you do is start pacing so I did that and I would count my steps, which was oddly comforting just counting, and then thinking of all the strategies of trying to think of naming all the Presidents and the Australian Prime Ministers.”

He also said that there were “implicit” threats made to him by the interrogators. 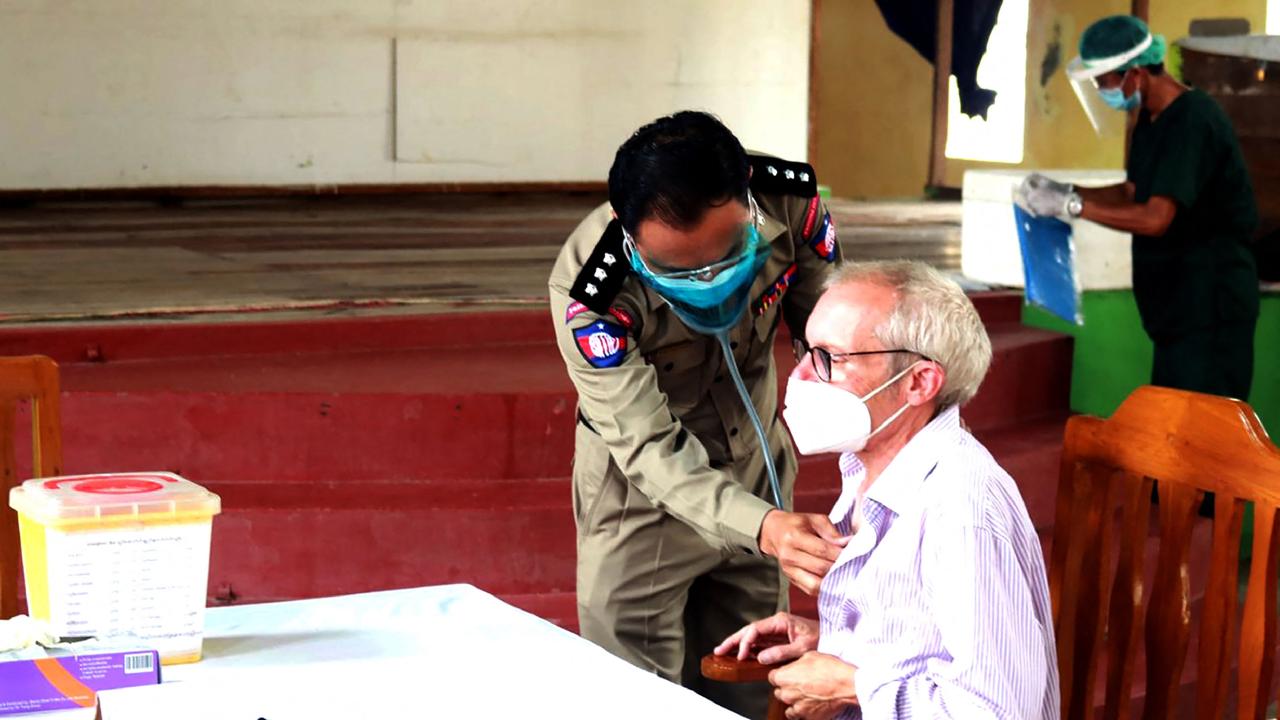 “At one point they said the [interrogators] said, ‘You‘ll never see your wife and child again.’ I remember that one quite distinctly. They would do odd things,” Prof Turnell said.

“They would have one of the interrogators in front of me and the other would wander behind me, and I was chained to this chair and I couldn‘t quite see them but I always felt like I might be struck or anything like that.”

Despite being transferred to another prison with other people, the “hard” conditions did not stop.

“It was concrete cell with rusty, iron bars, completely open to the elements,” he said. 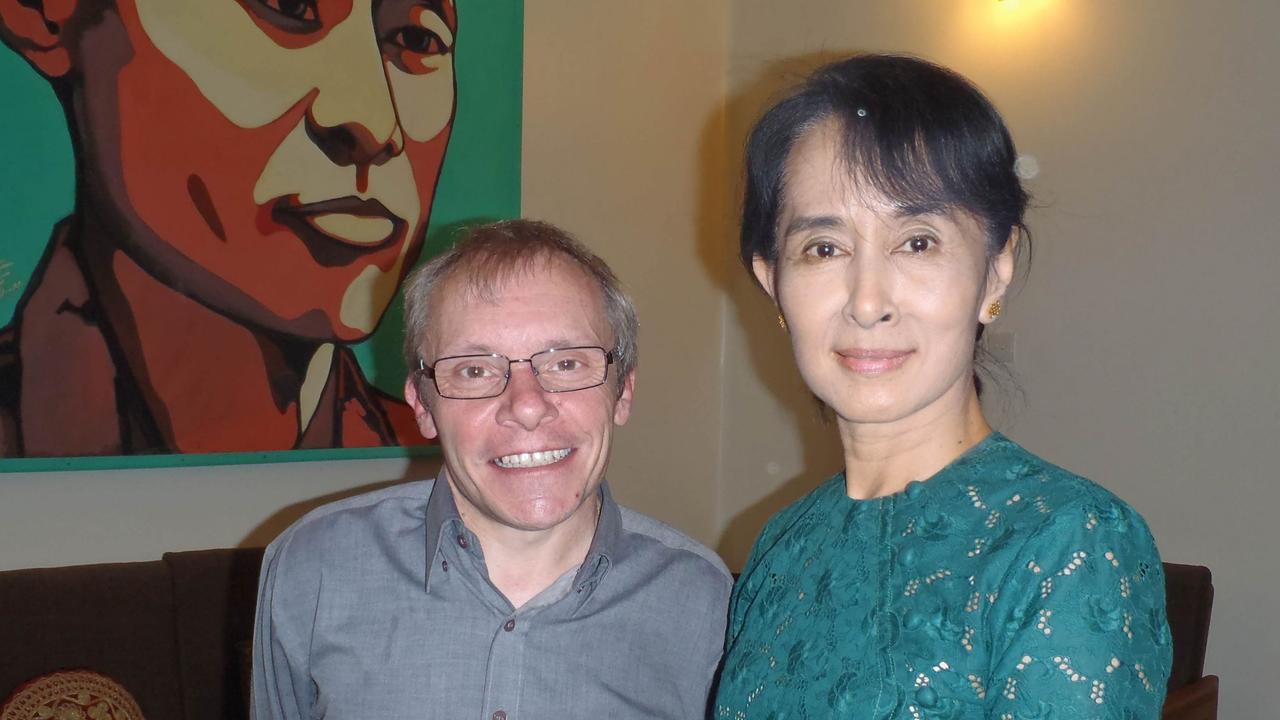 Professor Turnell said Aung San Suu Kyi apologised to him in prison over his arrest. He was working as an advisor to her government at the time he was arrested.

“Open to the elements in Yangon means monsoon, incredible heat, insects, rats, these horrible big scorpions that would come into the cell.”

Prof Turnell said he became sick with Covid-19 multiple times in prison, and often suffered from stomach issues due to the lack of sanitation and conditions around food, with multiple prisoners forced to eat from the same bucket.

“They were dirty old construction buckets that had been full of paint and the paint stains remained on the outside,” he said.

“This very thin bean soup was put in one and another bucket would have rise in it and you had to use your own spoon to get the rise and get the soup out.

“Everyone’s doing it, so by the time you get the bucket you might be 50 people into the process, so if somebody else has got a disease it is going to be in the food.” 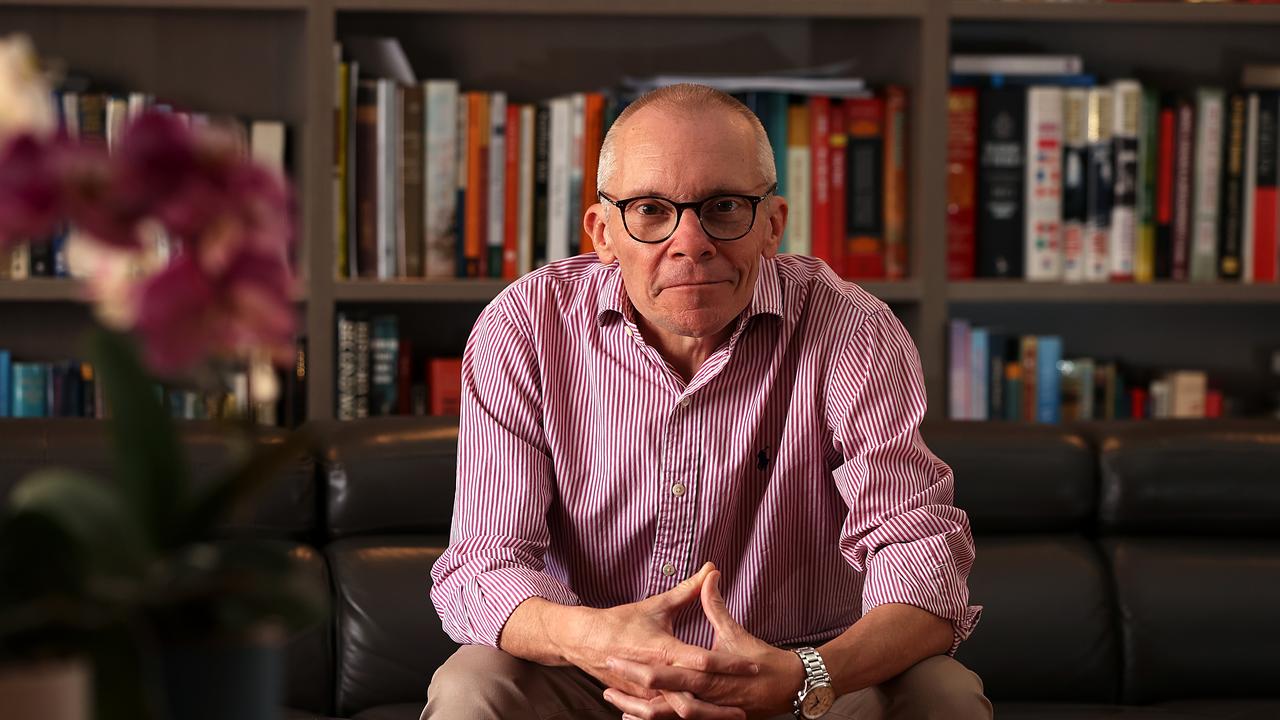 He was forced to eat from the same bucket as dozens of other prisoners, leading to multiple bouts of illness. Picture: Jane Dempster/The Australian.

Prof Turnell was able to spend time speaking with Aung San Suu Kyi during his time in prison, saying that the pair “spoke about everything” and that she apologised to him over his detainment.

“I think that was the very first thing she said. She said, ‘Sean, I‘m sorry to you, to Ha, your dad and your whole family for involving you in our problems.’,” he said.

The economist described the “magical” moment he was united with his wife, who worked to secure his release behind the scenes.

“It was in Melbourne airport and we just looked at each other and both of us had thought of that moment – what would we say and would it be awkward?” he said.

“But it wasn’t of course, we just ran at each other I think and sort of glided like a scene in the movies.”