A tiny, barely inhabited island off the coast of Tasmania has become home to an enormous population of mutant, bird-eating tiger snakes.

The Jurassic Park-style island, Mount Chappell, is said to be home to Australia’s largest and most venomous tiger snakes. The giant reptiles are twice as big as their relatives on the mainland.

Like a kind of local folklore, stories abound of visitors landing on the island, only to flee at the sight of dozens of slithering, massive snakes. 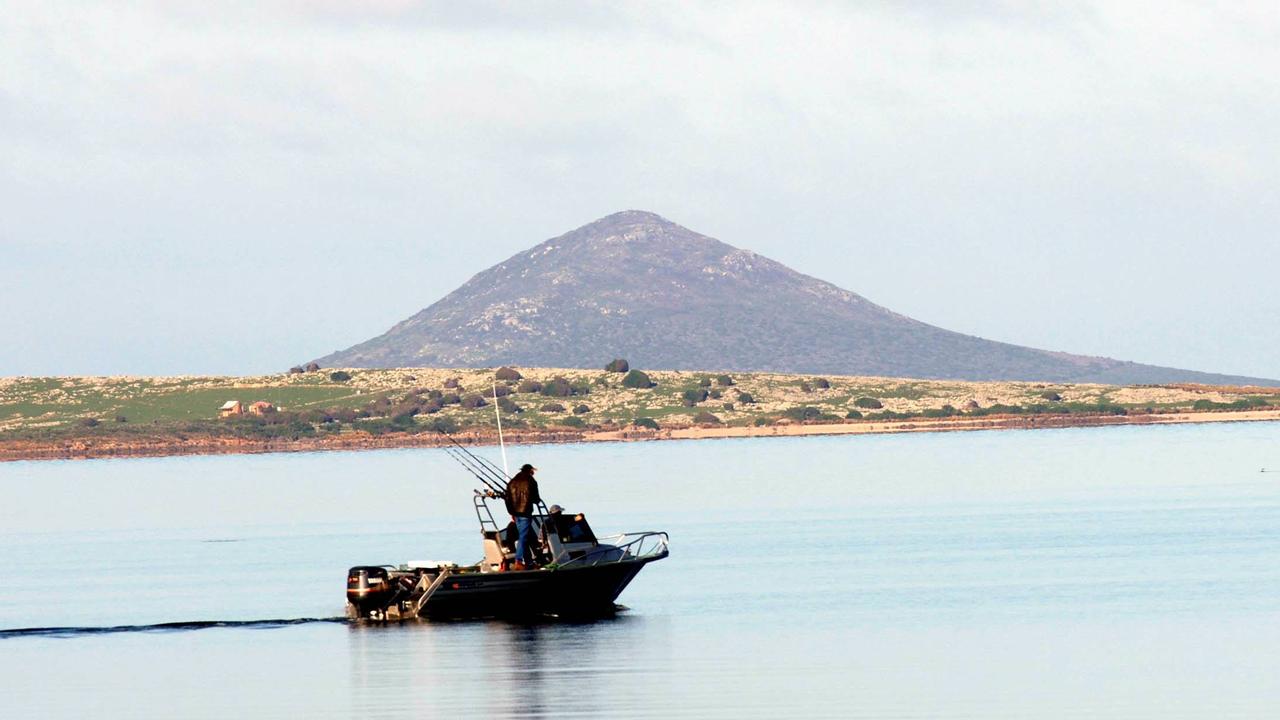 This peaceful Aussie island is home to a population of giant mutant snakes.

They’re particularly plentiful in a 200-metre stretch of scrub known as Snake Alley, where they live in mutton bird burrows and gorge on mutton bird chicks.

Mount Chappell Island snakes are consistently longer and heavier than tiger snakes in the rest of the country, and have larger heads – and they have evolution to thank for that.

Mutton bird chicks are only young enough to lunch on for about five weeks each year, after which they become too big to eat – hence, the snakes’ oversized heads.

After gorging on baby birds, they curl up inside the burrows and use the living chicks as a heat source through hibernation. 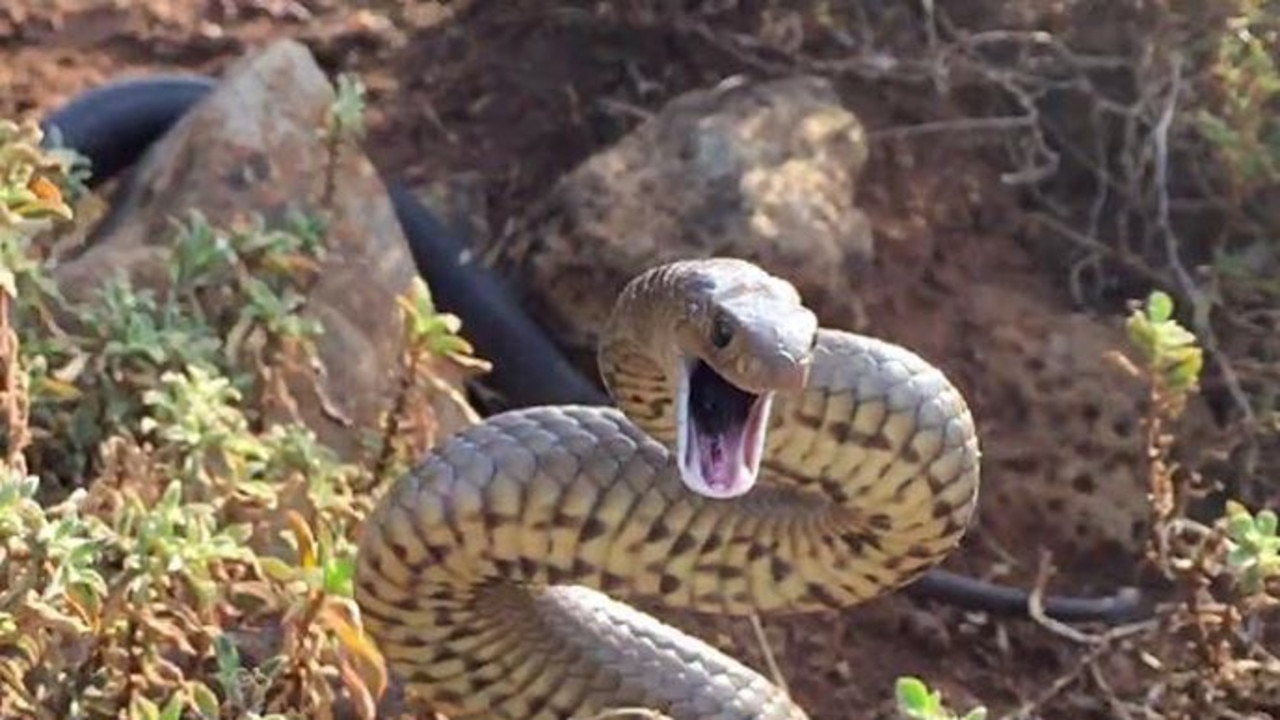 The tiger snakes are likely the deadliest of their kind in Australia. Though their venom is less potent than that of tiger snakes on the mainland, their large fangs allow them to deliver greater bang for buck.

Park ranger Grahame Stonehouse, who is just one of two residents living among the mutants, insists they aren’t harmful.

“They don’t want to use their venom on you, they want to use it on a feed,” he told the ABC.

“I’ve got a lot of respect for them.”

‘Sh*t myself’: Brown snake terrifies wranglerMan forced to hold down snake for 30 mins 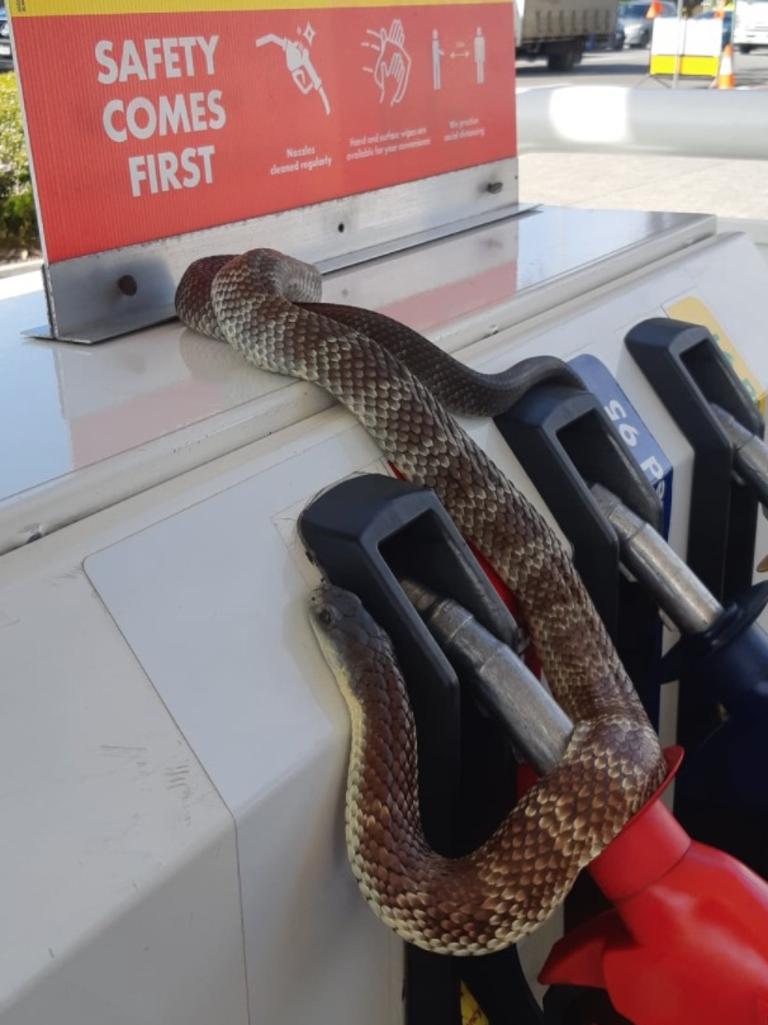 They’re about twice the size of their mainland relatives, pictured above – and far more venomous. Picture: SnakeBusters 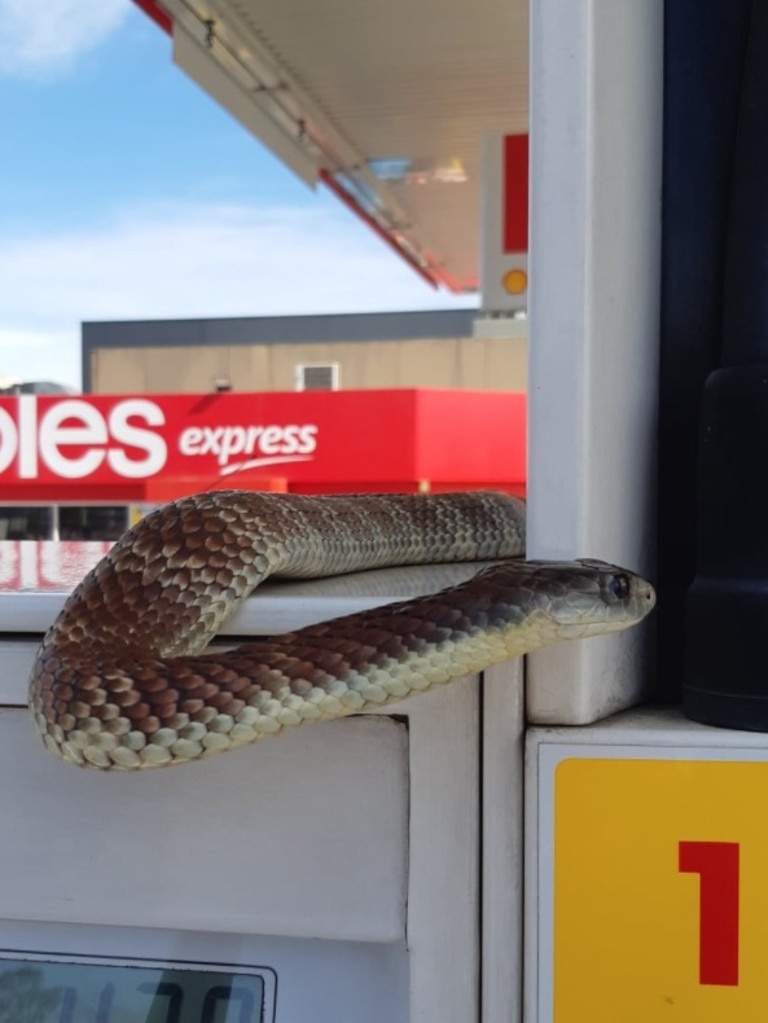 In the brutal environment, only the largest and fastest growing can survive. Picture: SnakeBusters

Despite the snakes having mutated to suit their island home, life on Mount Chappell Island is tough. Just 1 per cent of the native tiger snakes – the ones who can grow large enough, fast enough – make it to adulthood.

Of the 40-odd islands dotted around the Bass Strait, very few have been studied. Many, Mr Stonehouse said, would likely have similar populations of thriving monster snakes.