Australian house prices have experienced their largest fall on record according to a leading analyst, with home values nationwide plummeting by almost 10 per cent in just a few months.

Data from the CoreLogic Daily Home Value Index shows property prices hit a record-breaking decline, falling by 8.4 per cent in the first week of January, after peaking in May last year.

The shocking result broke the previous record in peak-to-trough declines, when home values fell by 8.38 per cent between October 2017 and June 2019.

CoreLogic head of research Eliza Owens noted that, while the previous record was set over a 20-month period, the new record-breaking fall took less than nine months, with further declines expected.

Last week, a key economist warned that Australians were facing a bloodbath in the housing market come September.

Shane Oliver, chief economist at AMP, predicted property prices would bottom out in September this year, falling 20 per cent below their peak in April 2022.

Has the price fall hit you? Continue the conversation – [email protected] 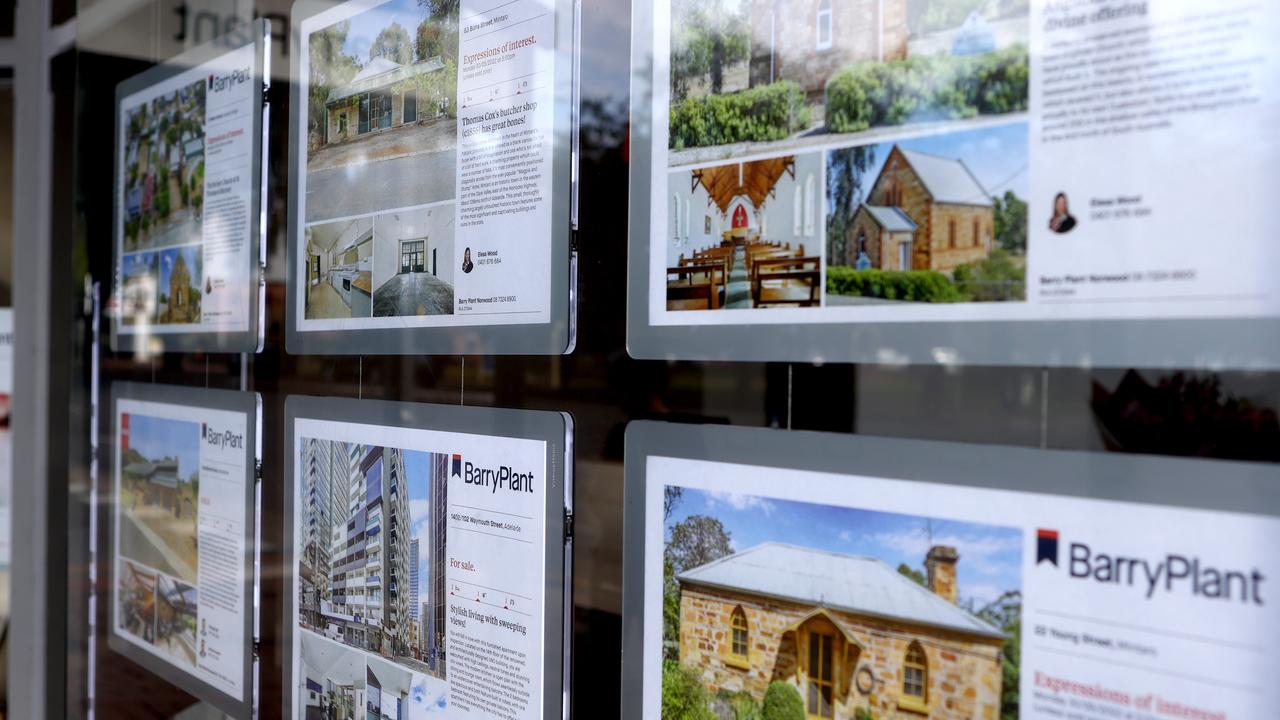 Which cities are getting cheaper?

The bulk of the downturn was led by Australia’s three largest cities, which are also where the priciest homes live.

Sydney home values saw a whopping peak-to-trough fall of 13 per cent. In Brisbane, the fall was by 10 per cent, and in Melbourne, 8.6 per cent.

In some parts of inner Sydney, house prices have finally fallen to below pre-pandemic levels.

Perth was the strongest capital, with home values falling less than 1 per cent from a peak in August last year. 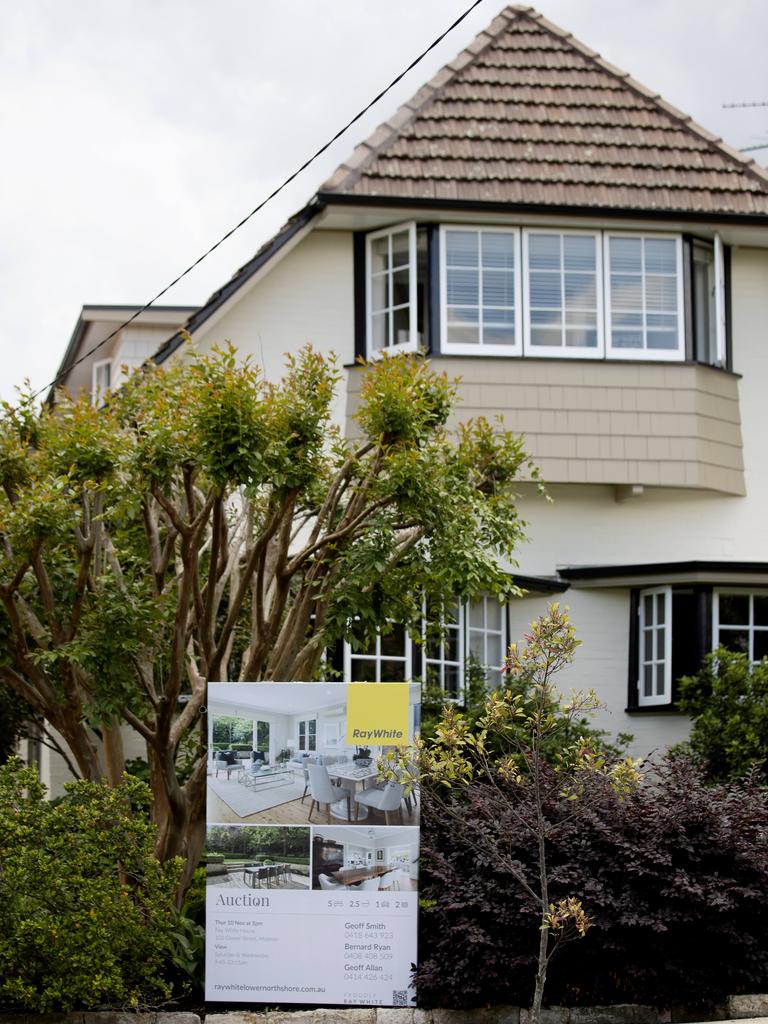 In some suburbs, they are now below pre-pandemic levels. Picture: NCA NewsWire/Gaye Gerard

The “main force” behind plummeting values was the recent series of rate hikes that saw interest rates rise at the fastest pace on record, the analysts said.

A 300-basis-point increase in the underlying cash rate in just eight months has sabotaged buyers’ borrowing capacity, meaning there is a far lower cap on how much homeowner hopefuls can offer for a property.

Aussies are also further in debt than in previous rate hike frenzies, with the latest figures from the Reserve Bank of Australia estimating the housing debt-to-income ratio sits at a whopping 188.5 per cent. A decade ago, that figure was far lower at 162 per cent; in 2002, in was just 130.2 per cent.

CoreLogic attributed some of the downfall to lavish spending post-lockdown. Combined with cost of living pressures, the research firm said households had less to spend on a deposit.